I’m just going to start off by saying this: if you’ve never been to Tally Ho before, you should go. Now. Don’t even read this article. Just go, and thank me later.

This quintessentially Hamilton establishment has been filling hungry bellies with its delicious roast beef sandwich for decades (over 40 years!). If you went to McMaster University, you’ve probably gone here at least once or twice after a late night of partying. 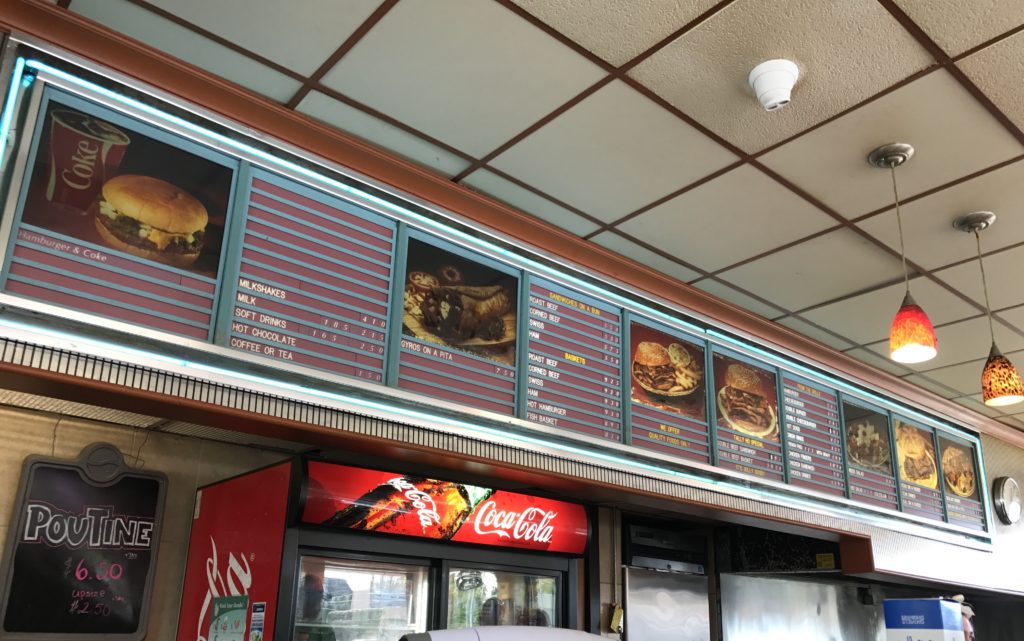 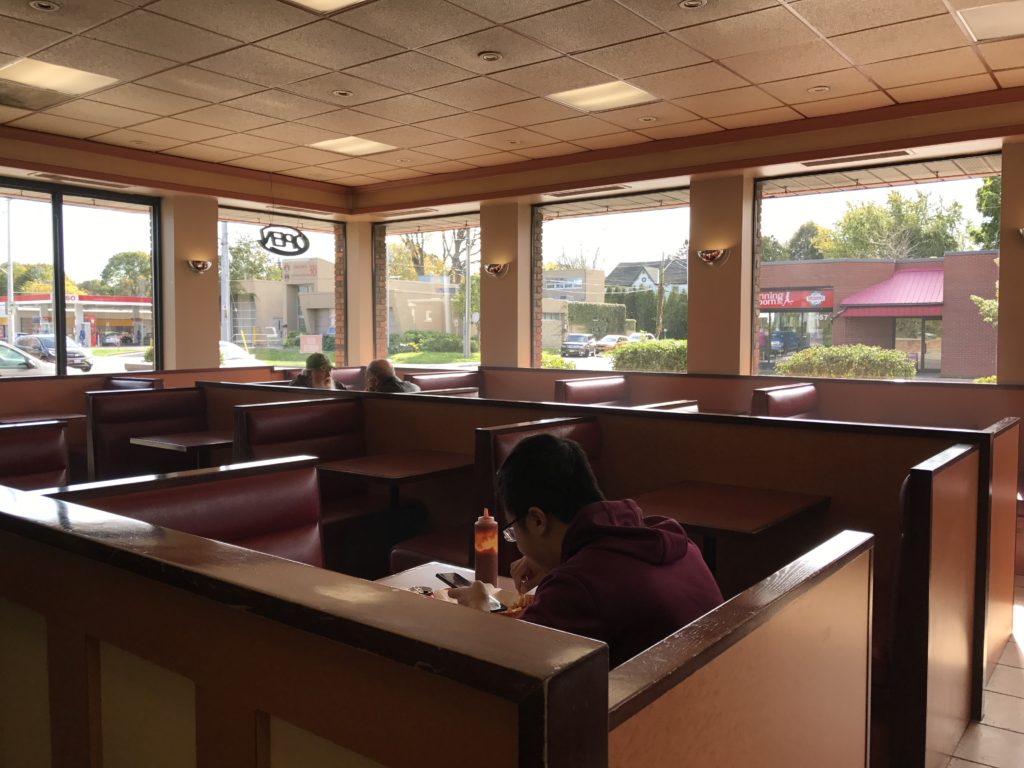 Outside the restaurant is nothing to look at, nor is the inside. It is what it is. You don’t go for the décor or the atmosphere; you go for the beef and the gravy. The menu is quite extensive, too. Greek salads, steaks, burgers, chicken, and I don’t know what else to be honest. I’ve never looked at the menu for more than a split second. Why try something else? Their roast beef basket is a gift to this world. The basket consists of steamed roast beef (I’m a big fan of the beef and cheddar), topped with a generous pump of gravy, sandwiched between a toasty sesame seed bun with a pile of piping hot fries and a little cup of coleslaw. Make sure to order extra gravy for the fries, because the gravy is incredible. It’s thick like molasses, but so tasty and savoury.

Forget Arby’s. If you like roast beef sandwiches then you’ll absolutely love Tally Ho. It’s like comparing a used 1999 Pontiac Sunfire to a brand new top of the line Mercedes Benz. They’re on two different levels. No comparison.

And you never know whom you’ll run into at Tally Ho. All walks of life enter those doors. One time I saw Matt Hayes ordering enough food to feed a football team. Patrons were greeting him like the local celebrity he is. His permanently tanned face and pearly whites beaming with happiness because he knows he’s about to eat the roast beef sandwich.

It’s hard to find those one of a kind restaurants and this is one of them. It’s an institution in the city. A diner of a different era with its bright neon lights shining like a beacon, calling you in with its Roast Beef siren song. It hasn’t changed much over the years. Nor has the food. Why fix something that isn’t broken? So please, do yourself a solid and get their roast beef. You won’t be disappointed.

Oh, and while you’re there, don’t forget to try one of their thick milkshakes made with real ice cream (if you can, they always run out of ice cream).

Hours
Sunday-Wednesday 10am – 2am
Thursday-Saturday 10am – 3am