In a time where ‘millennial’ is a buzz word and we read so many articles from the “millennial point of view” (in Hamilton and beyond the city), it can be nice to hear from another perspective.

Though those over 65 make up such a large percentage of the community, it seems their voice often goes unheard in the media, especially when it comes to new city developments, the changing industries of the city and the future of Hamilton. 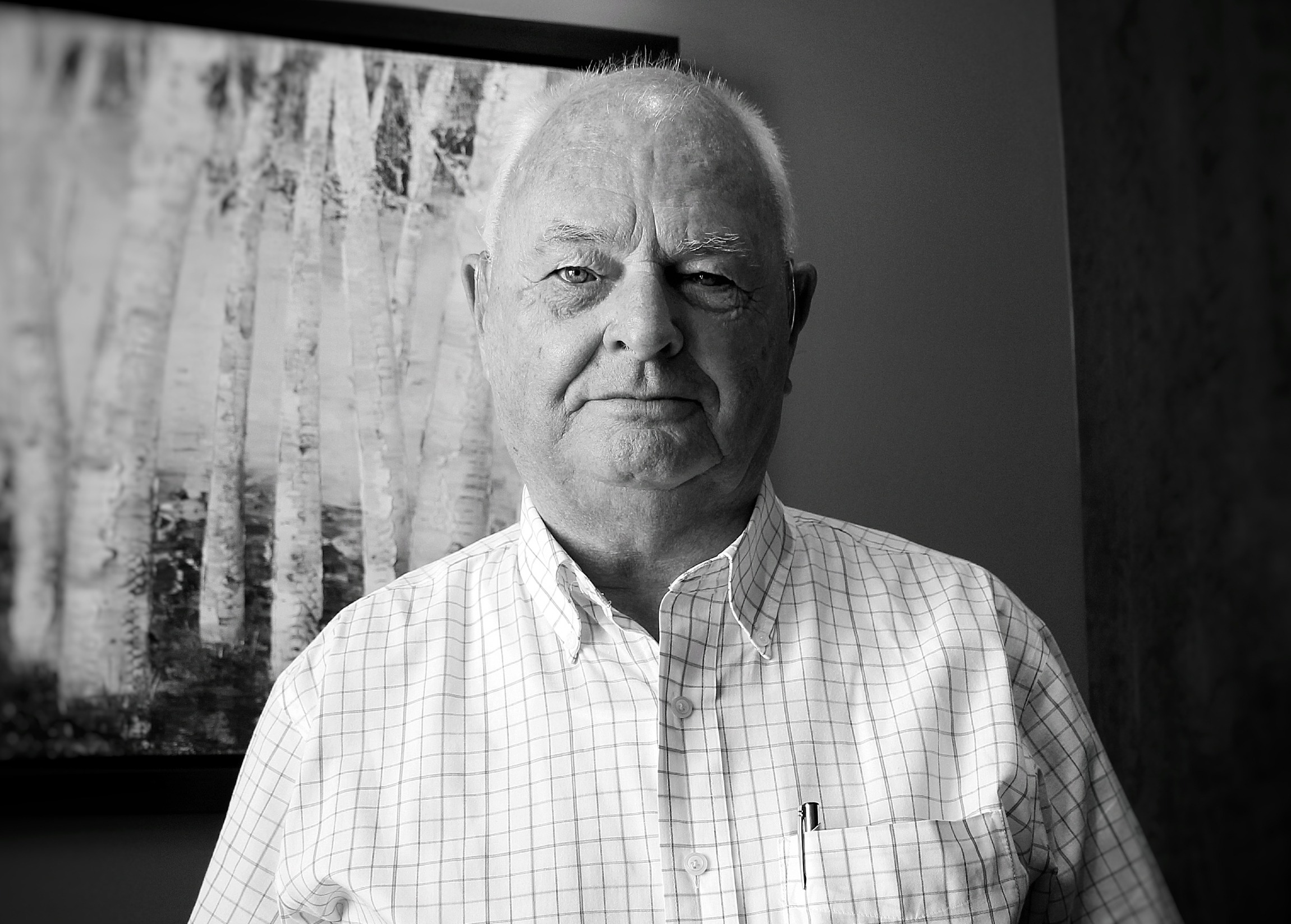 Volunteering (in my 4ist years)

If you haven’t always lived here, why did you choose Hamilton?:

No choice given to a 4 year old.

Do you feel that Hamilton has changed over the years? If so, how?

Do you have a favorite Hamilton memory?:
In 2000 the city hosted the International Children Games. It consisted of 1200 athletes from 39 countries representing 79 cities. I was part of a 3 man transportation team. One Thursday morning we loaded 19 school buses with these athletes and their support personal and sent them down to Niagara Falls for a ride on the Maid of The Mist.

Do you have a least favorite Hamilton memory?:

I would like city council to consider moving Eastwood park to the new open area at Pier 8 and build those apartments or whatever on the old park site. Add to the new park walking pathways and areas to just sit and look out at the bay free from any visual obstructions.

I think to use this area to basically limit available open space is a crime against future generations.

Also in Bayfront Park there is a wire fence along the railway side of the path. I think this could be utilized to promote local artists.

I would like to congratulate the originators of Supercrawl and Artcrawl for the hard work they have done and continue to do.

Do you know someone who would like to be involved in the project? Send them our way! theinletnews@gmail.com