Princess Bingo is the last standing bingo hall in Hamilton. It’s located on the mountain on Fennel East, and is a relic from the faded era of previously smoke filled and packed bingo halls; a friend to many lonely hearts and wishful dreamers.

Up until a few years ago there were two bingo halls in the city, but when Delta Bingo (in the former Kresge’s bargain department store) closed in the winter of 2014, Princess became the last.

Princess Bingo is a clean and well maintained hall with staff and patrons that are friendly and willing to lend a hand to novice bingo goers. 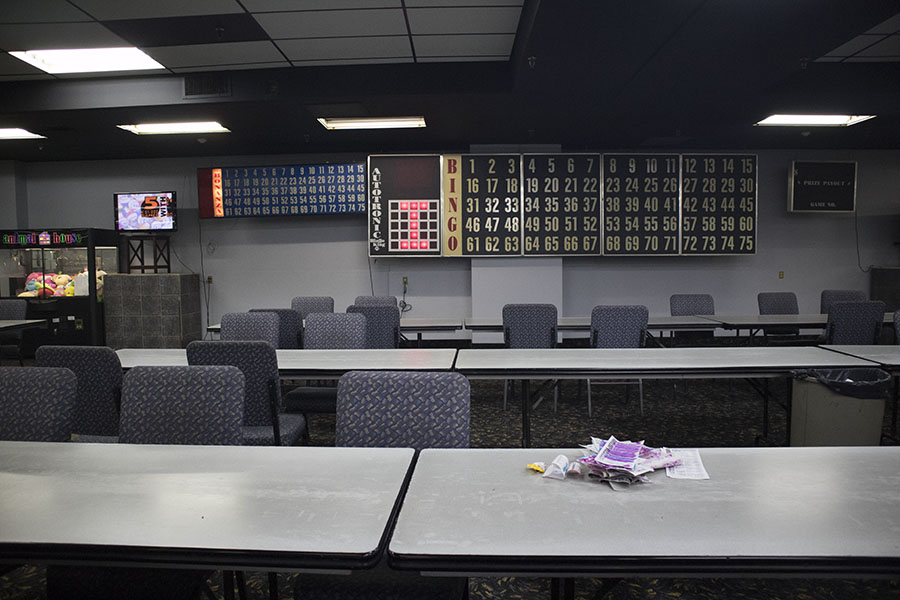 If you’re new to the bingo scene, buy some dabbers at any dollar store before heading to the hall. It’ll save you a buck or two. Feel free to also bring some of your own snacks, but if you don’t, fear not, there’s a snack bar packed to satisfy any junky cravings (totally appropriate for bingo). It’s cash only (with an ATM on site) to buy your bingo book, which is just a collection of bingo cards. Be sure to check their bingo schedule before heading over. Each program is about two hours, so if you arrive in the middle of one you’ll have a long time to wait until your cards start being called. In between regular rounds there are bonus sessions; don’t forget to buy these cards for special jackpots (they are bought from a separate counter). If you don’t buy the cards for the special jackpots then there’ll be a long wait before the caller resumes back to the regular bingo. 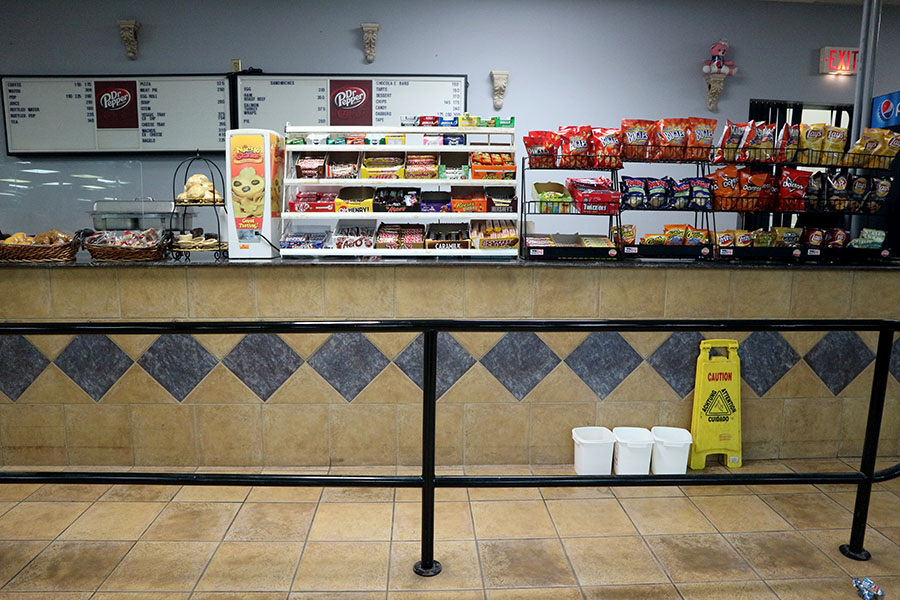 I’d only ever played bingo once before at Delta Bingo several years ago, and had it on my list to try out Hamilton’s last remaining hall. I went with a couple of friends on a Friday night. Bingo books were $10 with bonus cards costing about $1-2 each. There was a helpful pair of expert bingo goers at the neighbouring table that gave us welcome tips and pointers when we were looking dumbfounded and lost. A little after midnight, when our eyes were starting to get heavy and blurring numbers, we decided to call it a night. Before leaving, we passed on our unfinished cards to the friendly pair of women that helped guide us through our intro into bingo. We didn’t win any jackpots… this time. 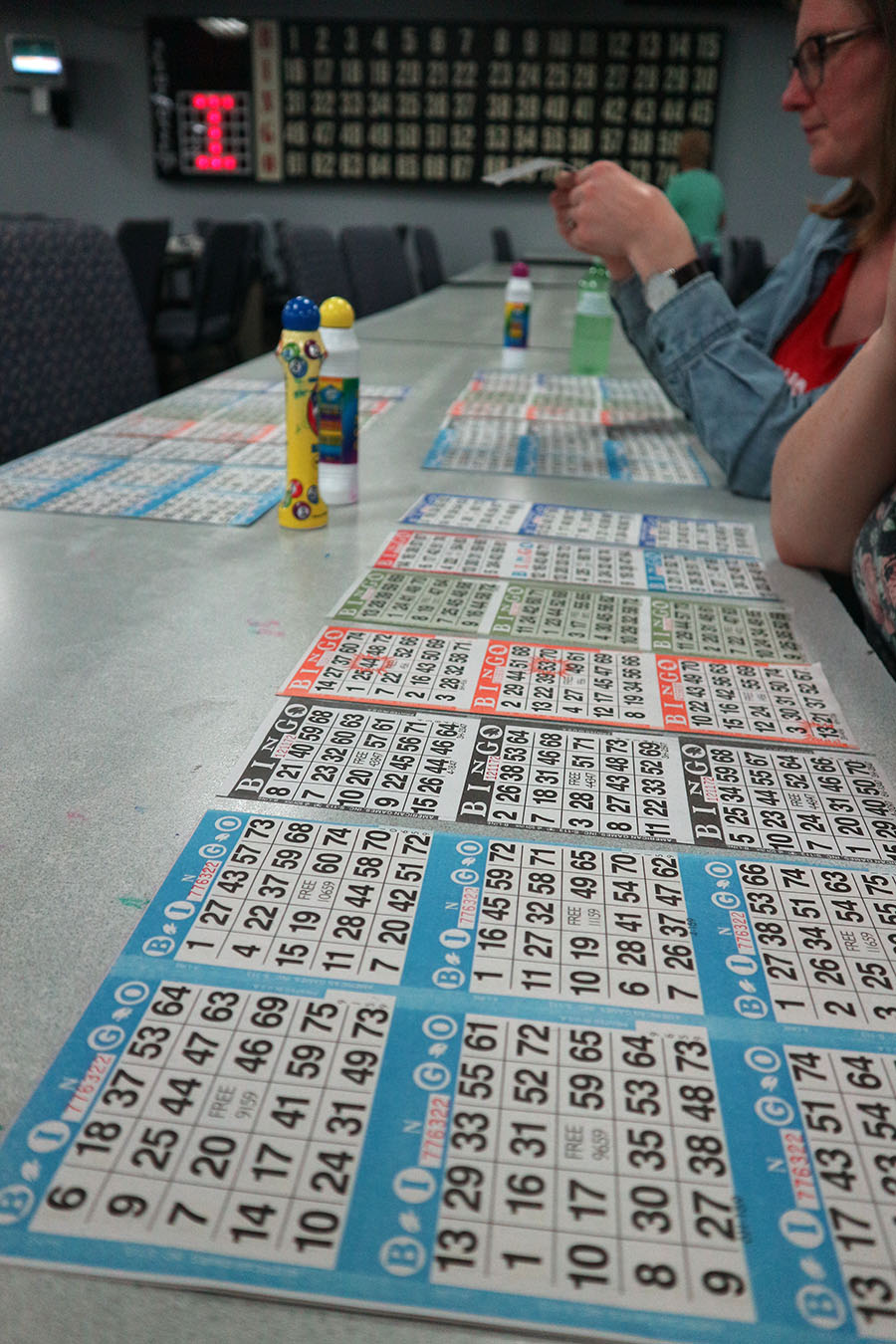 It was definitely a neat experience. There was something kinda satisfying about the physical act of dabbing out the numbers as they were called and watching the ink soak through the thin paper of the bingo card. We had a pretty big collection of saturated and brightly coloured cards all dabbed up by the end of the night. We admired them for a bit before lamenting our losses and tossing them in the bin.

With a push for these old halls to move towards entirely digital bingo gaming foregoing the traditional paper and ink dabbers for electronic screens, I’d imagine that places like this won’t be around for long.