Griffin House was built around 1827, and in 1834, was sold to Enerals Griffin — one of the first African-American settlers in Ancaster — and his family. Today, it’s a beautifully preserved early 19th-century home that was granted a National Historic Site designation in 2008. According to Conservation Hamilton, Hamilton Conservation Authority (HCA) staff, archeologists, and restoration specialists began investigating the property’s significance in 1989, finding more than 3,000 individual artifacts.

Born in Virginia, Enerals Griffin and his wife, Priscilla, came to Upper Canada around 1829 to escape slavery in the United States. Generations of their descendants lived in and farmed the home and its surrounding acres for more than 150 years. Enerals and Priscilla are buried at St. Andrew’s Presbyterian Church on Sulphur Springs Road.

A four-room cabin, Griffin House includes a main-floor kitchen, two upper-level bedrooms, and two fireplaces. Located on Mineral Springs Road, it is also accessible from Dundas Valley’s Main Loop Trail close to the Hermitage Ruins and Gatehouse Museum. Beautifully preserved, it offers a glimpse inside a home more typical to Upper Canada in the 1800s than extravagant examples found in Hamilton like Whitehern Historic House & Garden or Dundurn Castle. 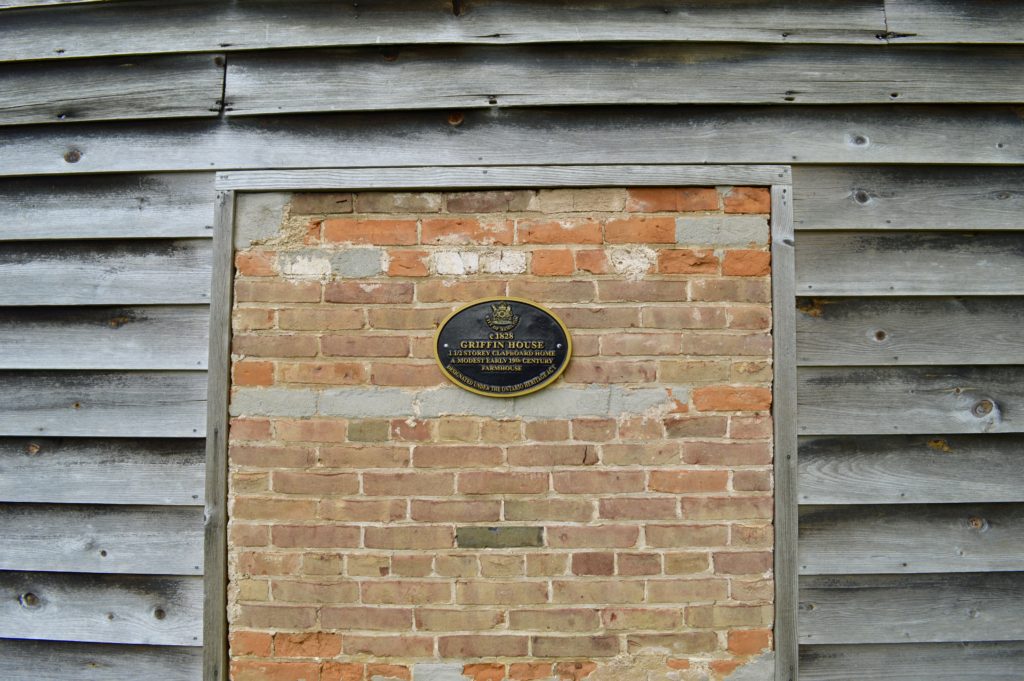 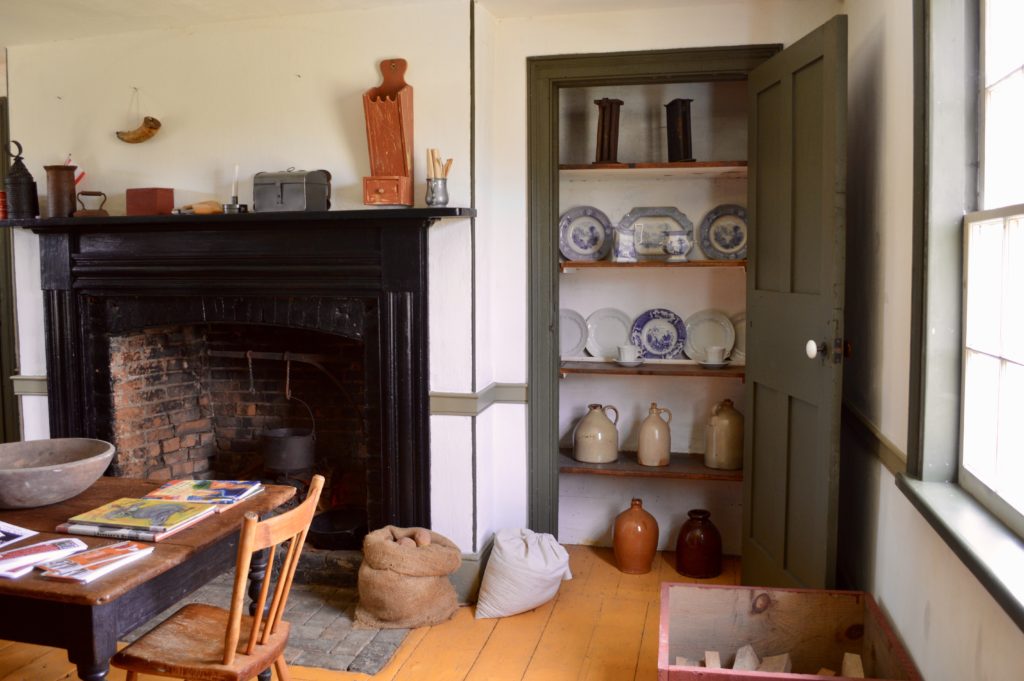 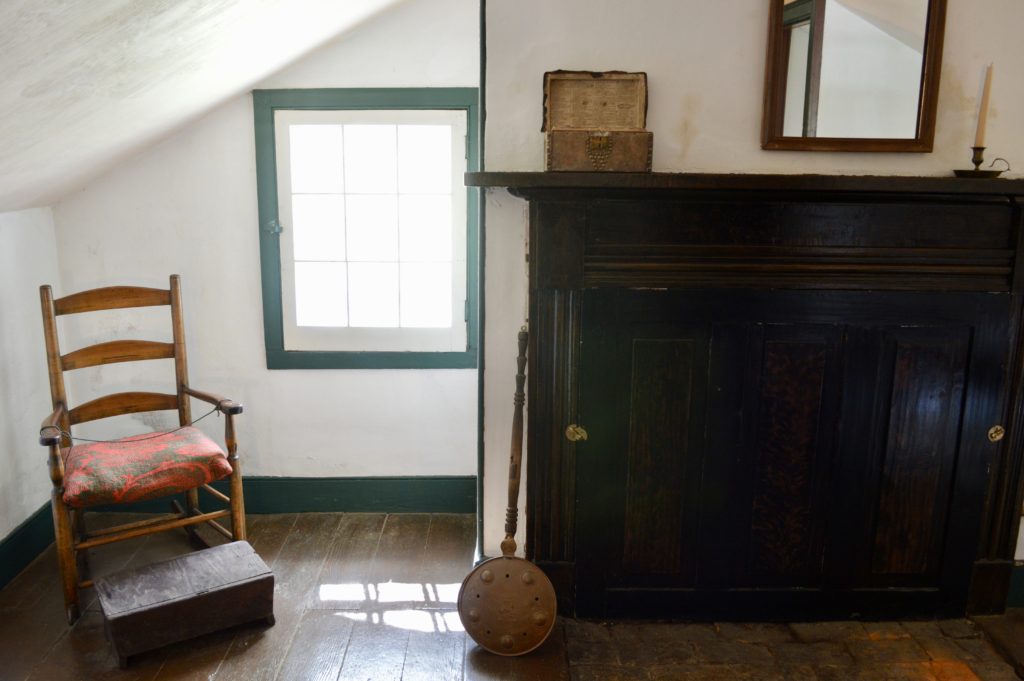 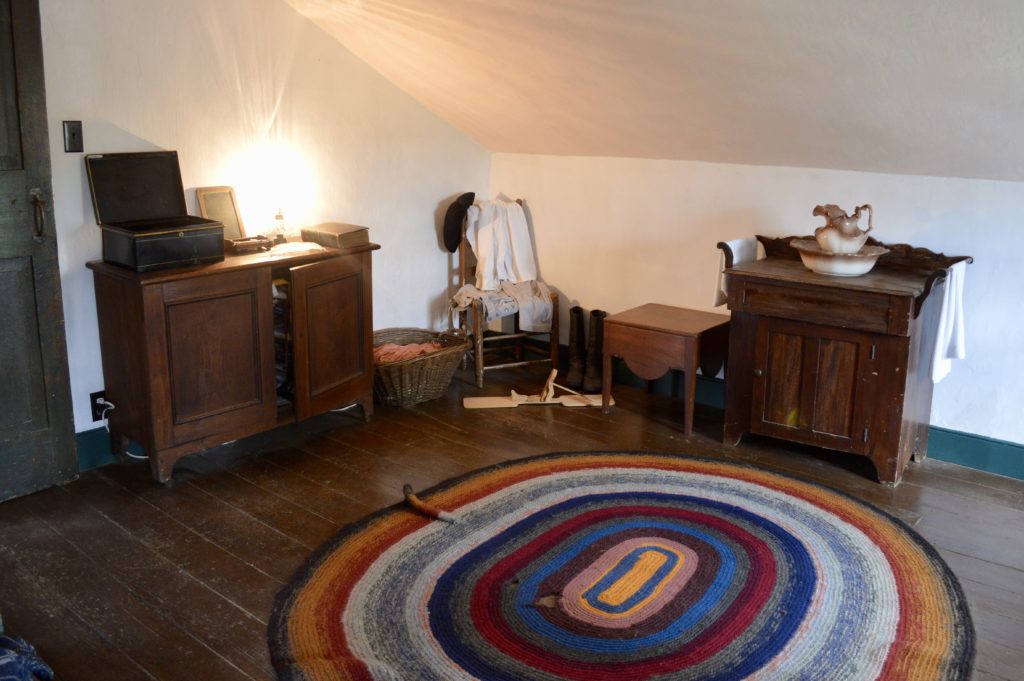 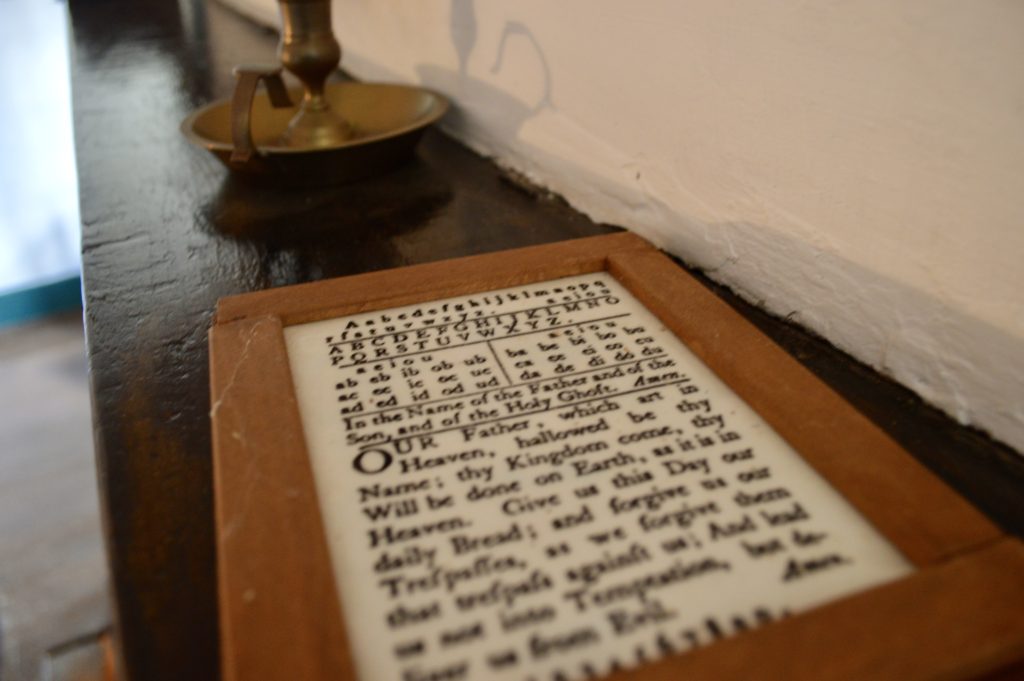 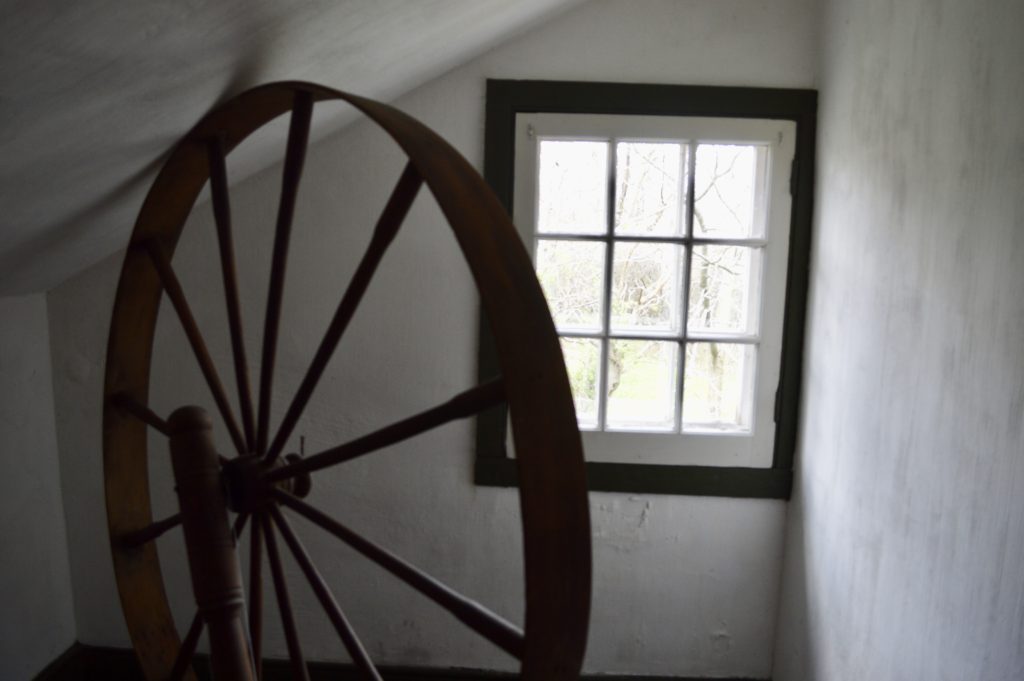