You may think of Environment Hamilton as community leaders for environmental, earth-care (which they are!), but did you know they also play a hand in keeping people in our community healthy, through The Good Food Box Network?

Initially launched by Karen Burson (you may know her from Henry Brown’s fame) six years ago – the Good Food Box program has now grown into an extensive network offering fresh produce at inexpensive wholesale prices to anyone and everyone.

The Good Food Box Network is run entirely by volunteers, with the direction of Project Manager Juby Lee and the Environment Hamilton team. This initiative is extremely relevant in the city of Hamilton right now, with more expensive restaurant dishes on the rise and the increasing difficulty to buy healthier food at an affordable cost. The need is clear, since Environment Hamilton isn’t the only one offering a health-food-friendly program like this. There are currently three other similar programs in the city.

With the Environment Hamilton program, there are two options for the Good Food Box. You can go for the original Good Food Box which is $15 for ten items of produce, or the Good 2 Go Box which is $10 for seven items of produce. You never know exactly what you’re going to get, so keep an open mind! The surprise of getting different produce each month actually adds a fun element to the program, since you may try some veggies you wouldn’t normally buy and may need to bust out some of the culinary creativity. As much as they can source from local, Ontario producers – they do – reducing food miles and greenhouse gas emissions.

(Insider tip: if you have two families of two people, you can split the $15 bag in half and still have enough for both families! And then you can trade based on who prefers what produce.) 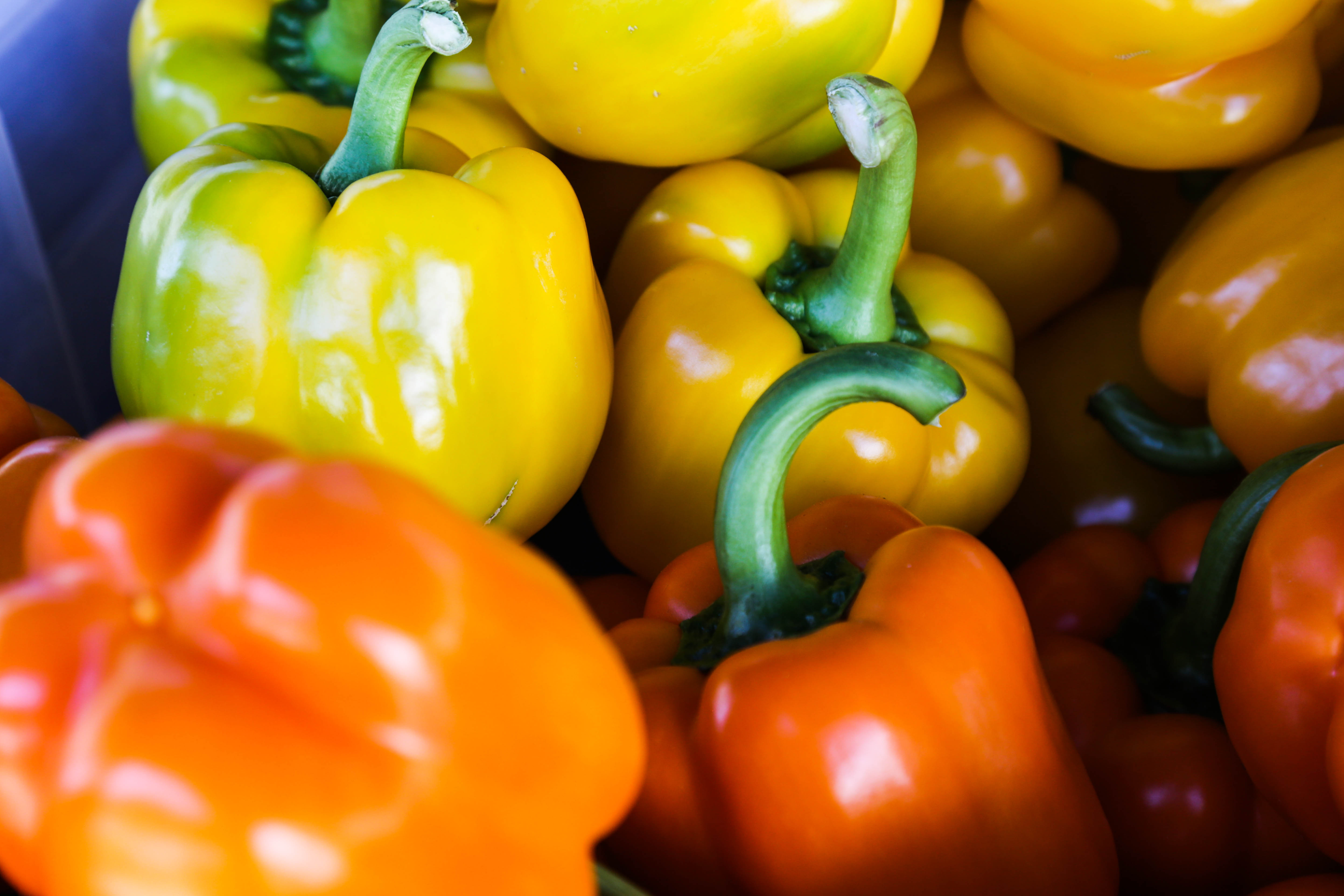 All across the city there are pick-up points which can be found on this map. Contact your local community pick up site and they’ll give you details regarding payment due dates and pick-up days. Support local agriculture, and try something new!

Want to volunteer and make an impact in your community? Get in contact with Juby Lee to find out more information jlee@environmenthamilton.org