On the west side of town past McMaster tucked in the Ainsley Wood neighbourhood there is something abrew.

It sits in a 19 thousand square foot industrial lot on the corner of Osler Road just at the mouth of a little war-time cul-de-sac.

Founders Dan Ryan, Ram McAllister, and Brent Milcz have been transforming the space over the last year to be a beautiful fully operational craft brewery.

They’re a tight 3-person crew. McAllister and Milcz becoming fast friends while attending Niagara College’s Brewmaster’s program, and Ryan an avid home brewer (with a background in chemistry), hailing from the same hometown of Peterborough, as McAllister.

While attending Niagara College both McAllister and Milcz knew they liked Hamilton and had their eyes set on eventually opening up something in they city.

With the guidance and mentorship of Sean Hoyne of Hoyne Brewery (out in Victoria, B.C), whom McAllister had been brewing with, Fairweather brewery was born. 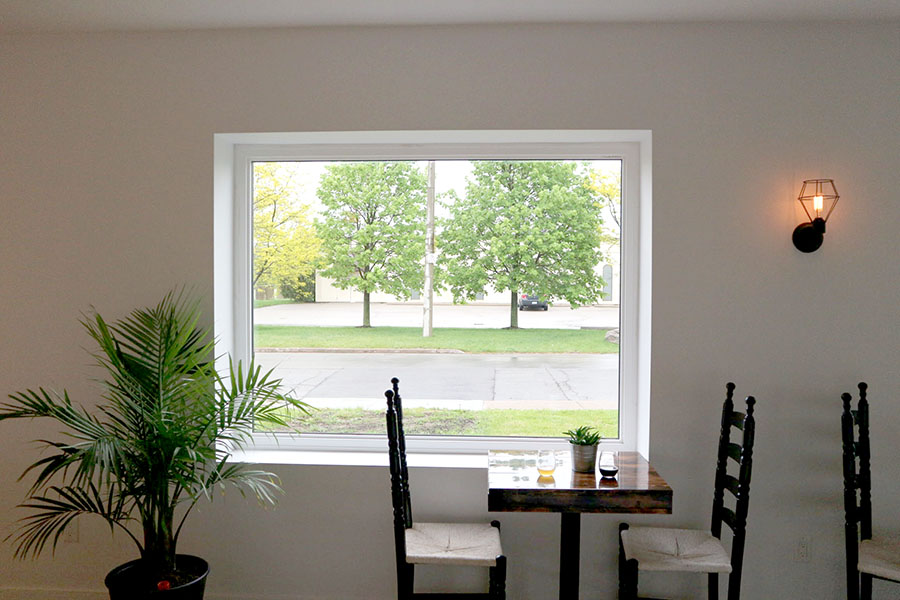 Fairweather Brewery is brewer owned and operated, which means they are free to focus on their primary mission; to make great tasting and creative beers that people can have a unique experience drinking.

Throughout the year 10-15 varieties of beer will be available at any given time. They will regularly change up as the brewers take liberties in their first few years of operation to creatively experiment. So fun!

Currently they’ve got eight brewing in the tank; seven of which will be ready in the next week, with more to come along every few weeks.

I sampled a flight of beers, which was fantastic. I’m not usually a fan of porter but I enjoyed the SILKY having had the seed planted of tasting aromas of oatmeal cookie, chocolate, caramel, and coffee. I loved the progression of the flight with my beer pallet having been pleasantly tickled and satiated with all the hints and notes of the complex nature of each brew. My two favourites were the Pale Ale and Pacific Northwest IPA.

All the beers with the exception of the SILKY porter are limited release beers. So my suggestion is to get down to Fairweather and sample these all while you still can! 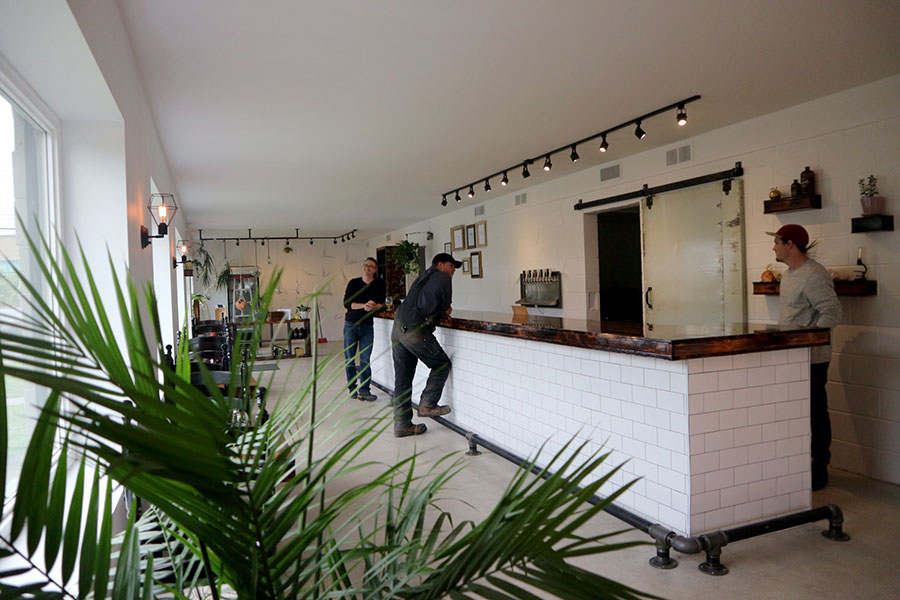 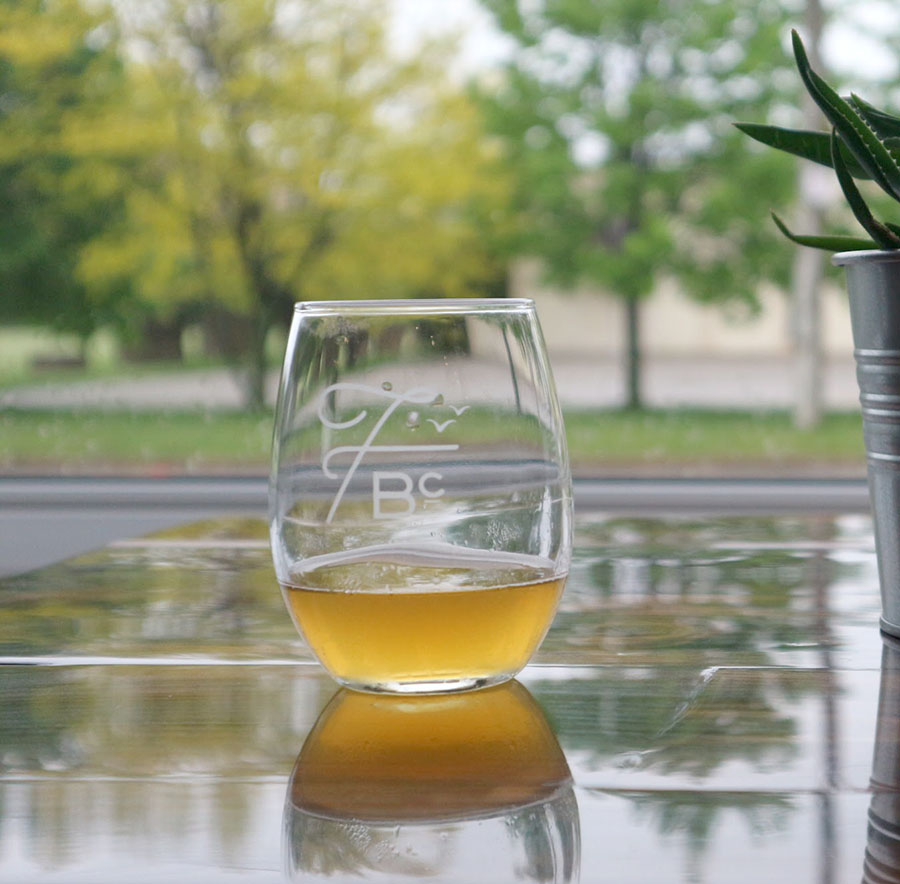 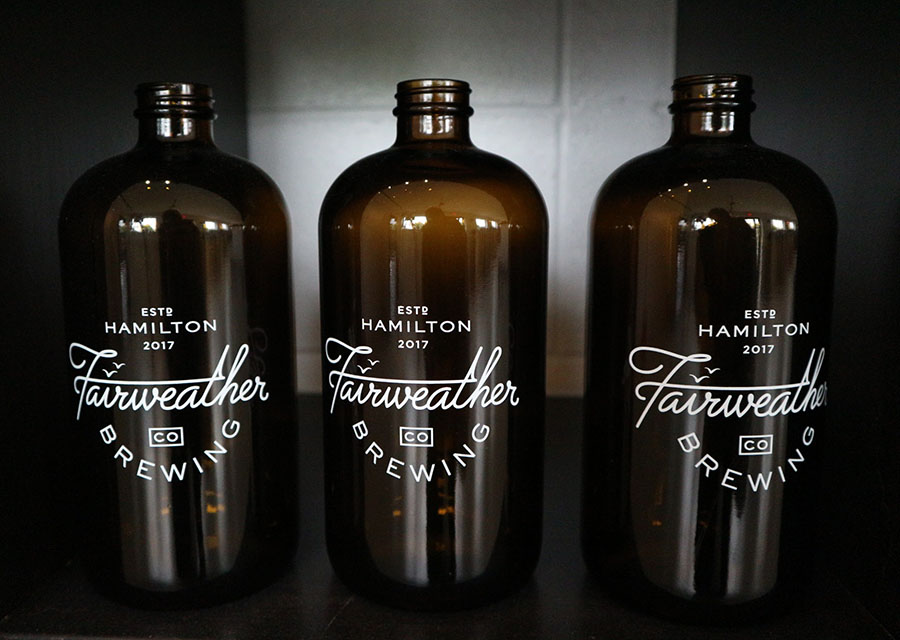 FYI to all the foodies, food is not available on site (so drink your beer here but get your munchies elsewhere). There are definitely exciting opportunities for partnering with local food trucks, and restaurants to get that beer paired with some good grub. There is talk of a total dreamboat idea of one day being able to use the adjoining parking lot for night market’s, fleas and the like.

One of the best parts about Fairweather (besides their amazing beers) is the fact that they are a stones throw away Grain and Grit brewery, who will be opening in the near future. I can see great potential in partnering together and creating a nice little pocket destination for craft beer lovers.

It was such a pleasure to meet these guys (they were the sweetest). They see great potential in community and engagement and are looking forward to being part of the neighbourhood.

Sit tight, the bottle shop portion of the store to pick up 500 ml bottles to go or to get your 1 L and 2 L growlers filled, will open in a week. For now you can saddle up to the bar or sit at a table and sample all the beers.