You could call Jason Cassis a renaissance man. Dabbling in a variety of things (and doing quite well at many of the ventures he sets his mind to), his recent success and fame has been surrounding his positive impact in the city’s culinary industry. With the rising prosperity of his current projects, it’s no surprise he’s working on something new for the city of Hamilton. 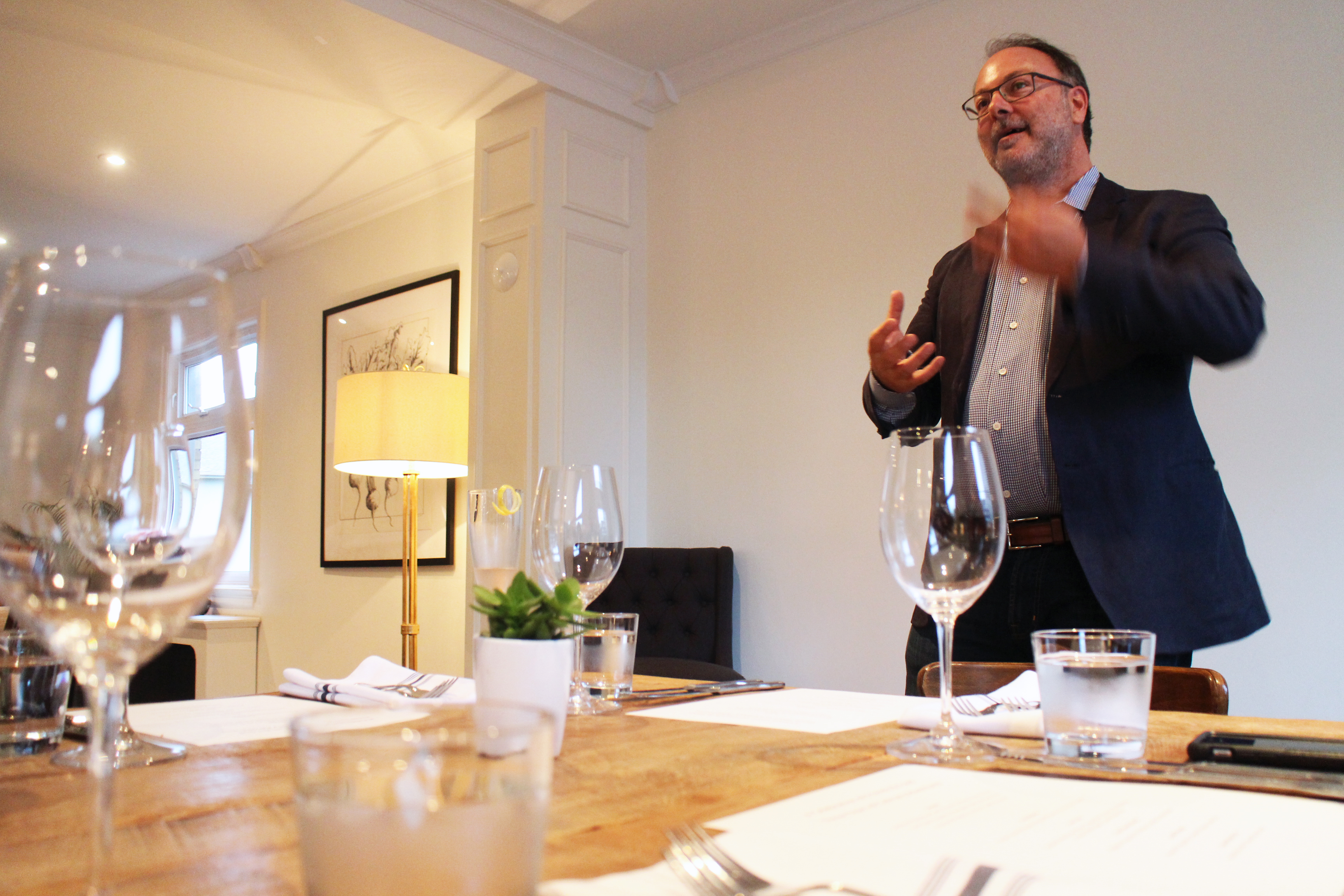 Partnering with restaurant consultant Jarrett Young (from BluePrint Hospitality), over the past week the pair have announced that they will be launching a hospitality company together; Equal Parts hospitality. It will encompass all of the Aberdeen Tavern family’s existing brands (The Aberdeen Tavern, The French, Knollwood Golf Club) and make way for the new projects they have on the horizon, including:

Located in the location formerly known as the Baltimore House (RIP, we love you), ‘The Diplomat’ is a restaurant, lounge and events space with a focus on group reservations and cultural events.  Their capacity for over 200 people – plus a 30 seat patio – will make it the go-to place for larger parties.

Affectionately named by Jason Cassis as “The Italian” (though not really), there isn’t too much known about this project yet – except that it will be located on King William. If The French is any clue of how the Italian will operate, we have a feeling it’s going to be a tasty time. 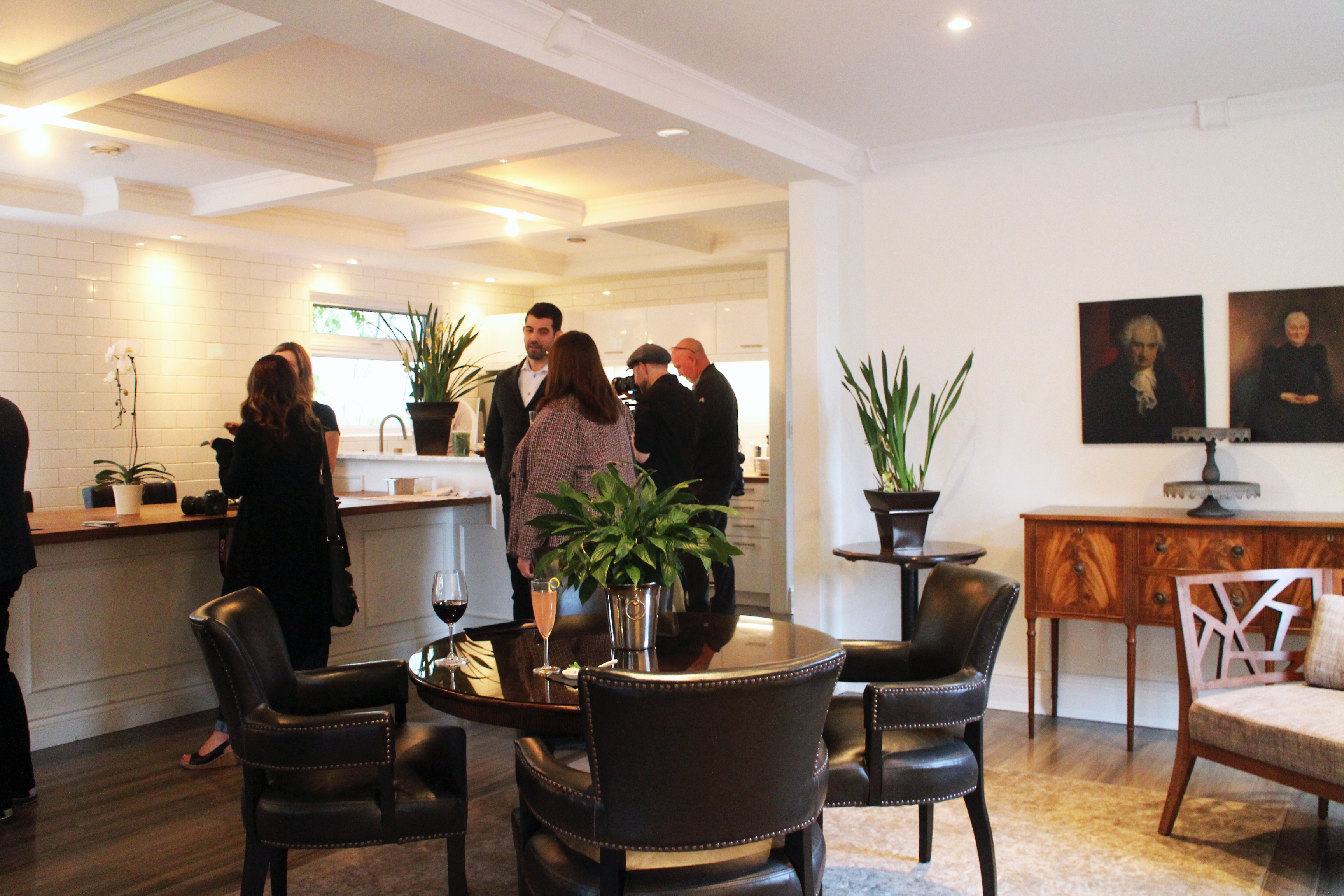 In the basement of the future Italian restaurant, will be a commissary kitchen offering off-site catering with food options from any of their umbrella restaurants. Want some Dundurn Market Lasagna at your backyard event? This commissary kitchen will be your new best friend.

The furthest down the road of the projects, and quite possibly the largest plan by Equal Parts Hospitality is their plan for a Boutique Hotel. Located on their grounds at the Knollwood Golf Club, their boutique hotel will be French country style and include a restaurant utilizing the farm-to-table approach with a rustic homemade flair.

Though some of the details have yet to be hashed out and a few of the projects could be a ways down thee road – the plans of Equal Parts hospitality are certainly filling some large gaps in the Hamilton culinary industry.