For nearly 165 years, Auchmar — a pre-Confederation gothic manor — has sat perched upon the Hamilton Mountain, built at a time before Mohawk College and big-box stores populated the neighbourhood. Constructed between 1852 and 1854 for the Honourable Isaac Buchanan and his family, the mansion has also housed Hamilton’s historic Young family who purchased it in 1926. In the years that have followed, Auchmar has been rented by the Royal Canadian Air Force for soldiers returning from WWII and was home to the Hungarian Sisters of Social Service.

In 1999, Auchmar was acquired by the City of Hamilton, and it remains in public ownership today. However, once a place for elaborate parties — the kind you see in movies, with live orchestras and ball gowns — it has fallen to disrepair, paint peeling and mold growing in rooms that once housed art, priceless furniture, and a library brimming with books.

On the rainy first weekend of May, the City of Hamilton opened the doors of Auchmar to the public for the first time since 2012, giving 2,400 curious visitors a glimpse of the estate as part of the city’s Canada 150 Open House. This rare opportunity brought together history lovers of all ages.

Stripped of all furniture, Auchmar’s many rooms are bare — only fixtures and fireplaces remain — forcing admirers to imagine how spectacular the now-empty corridors and winding staircases must once have been. However, Auchmar’s immense, empty rooms allowed young spectators to easily run from room to room, playing hide-and-seek — as one can imagine the Buchanan and Young children did in the 19th and 20th centuries.

The City of Hamilton’s open house gave thousands of people the chance to admire one of the city’s most storied homes, but it also asked them to contemplate the effects of neglect and what happens when our landmarks to fall to disrepair.

To read more about Auchmar, its history, and its future, visit Friends of Auchmar. 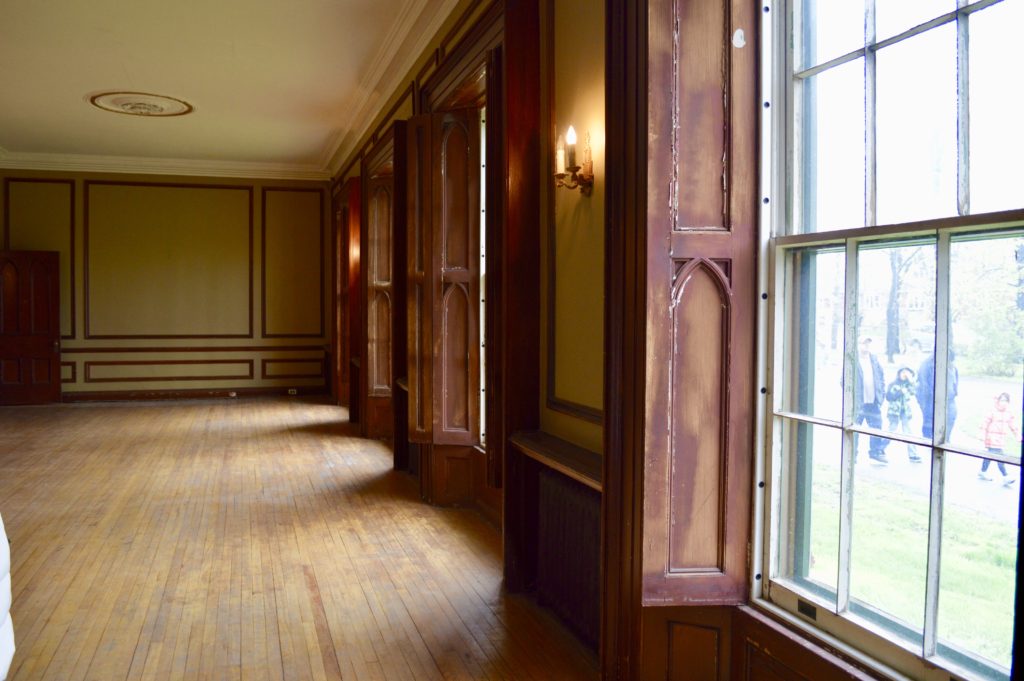 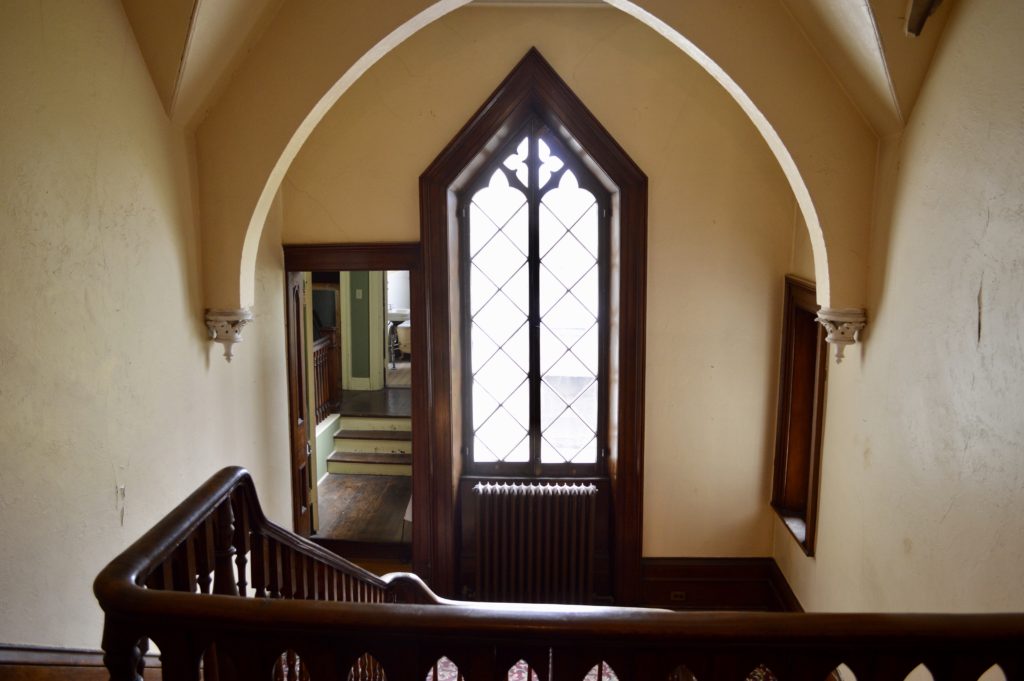 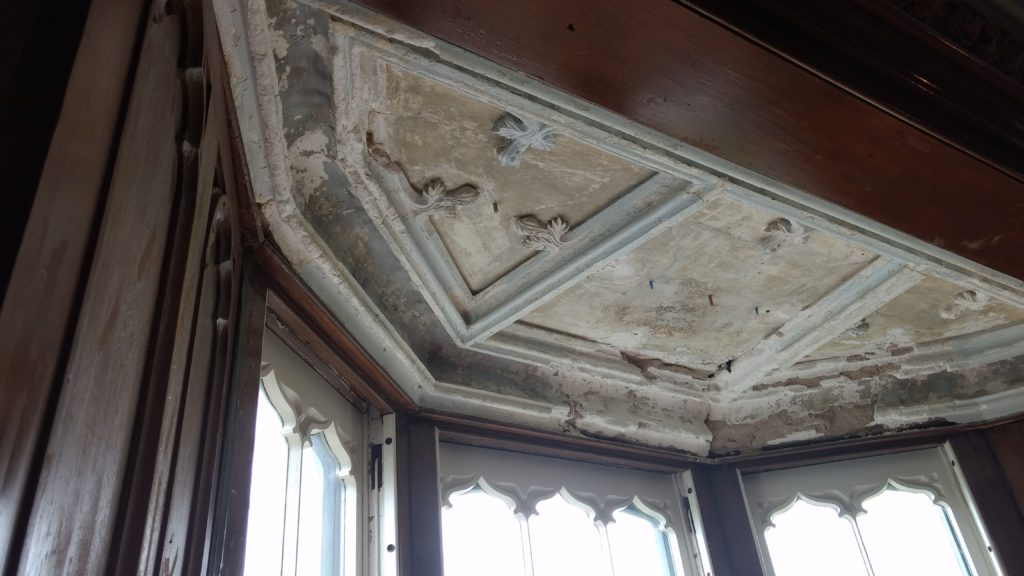 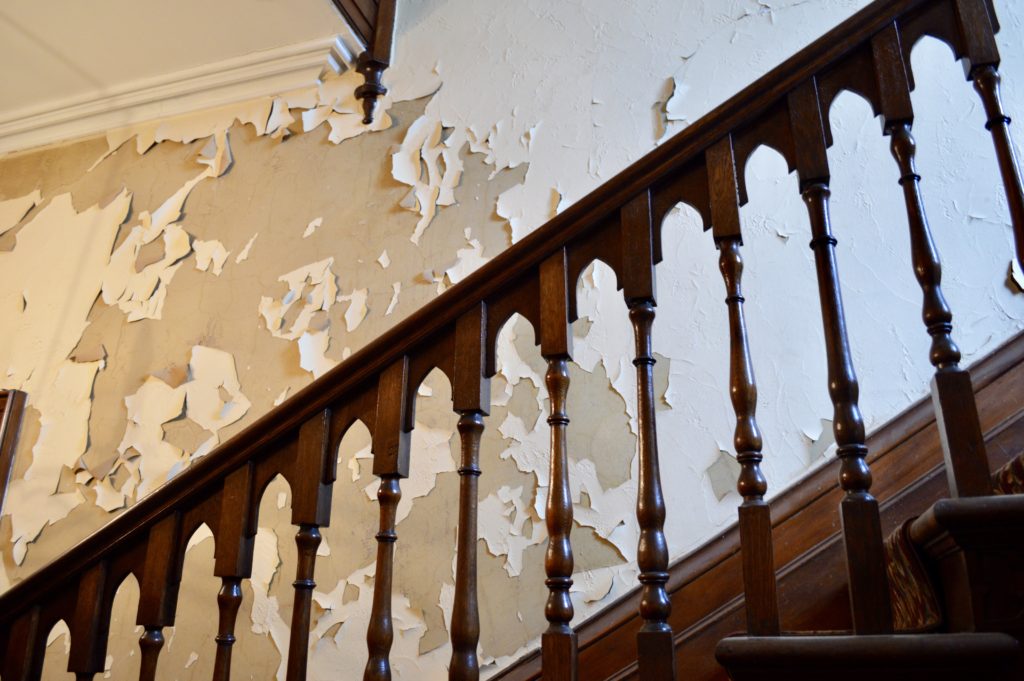 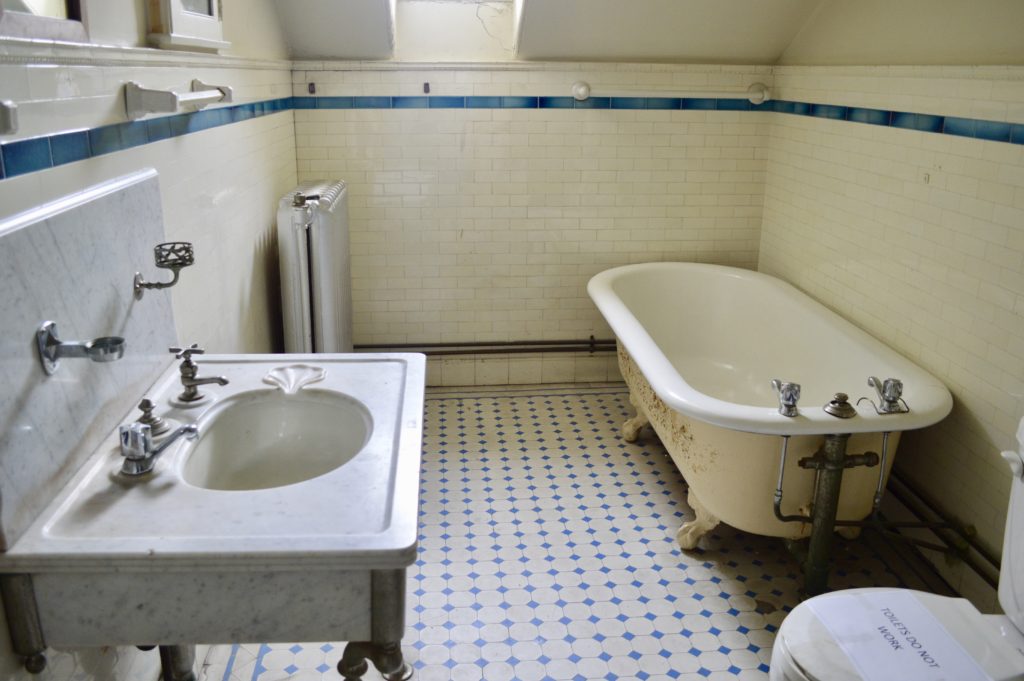 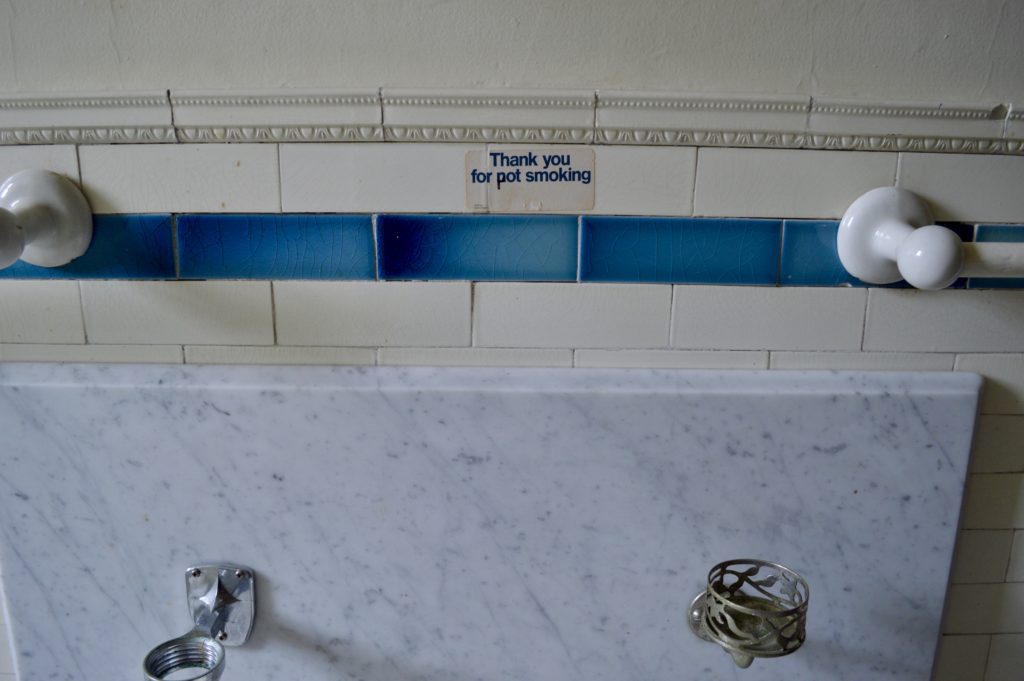 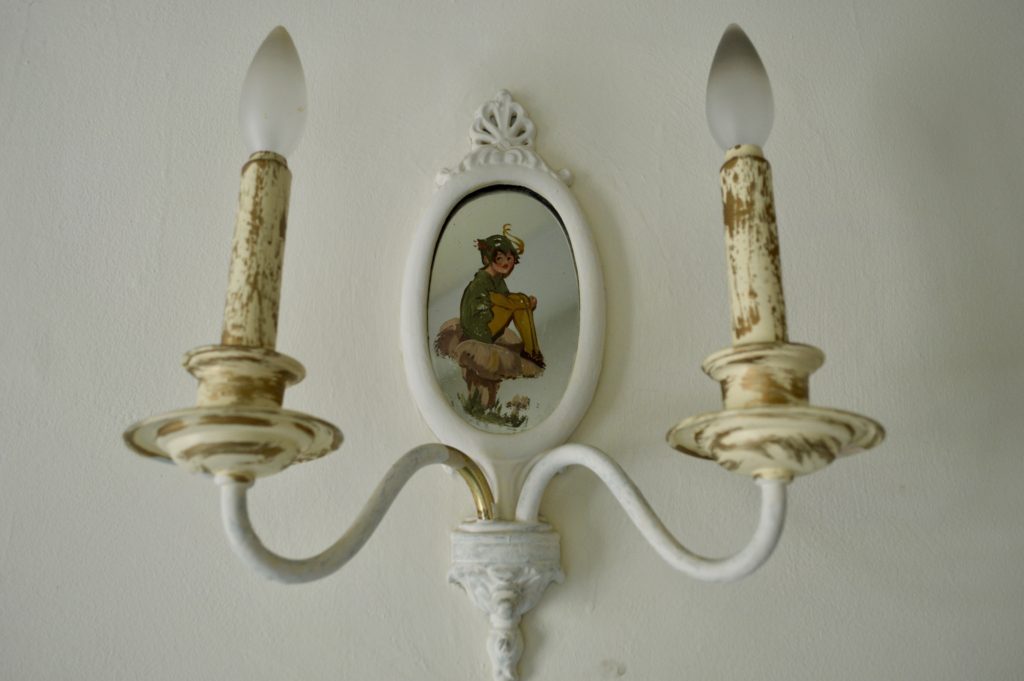 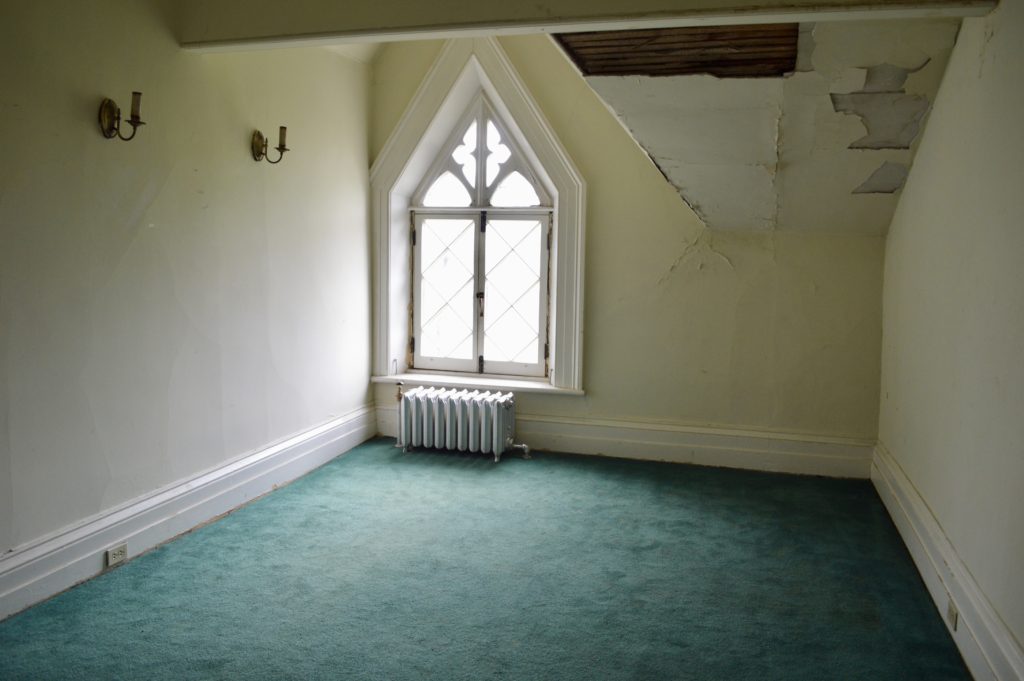