A Look Inside the Mohawk Trail School

Hidden behind the Hamilton-Wentworth District School Board’s administrative office, the Education Centre, the 19th century Mohawk Trail School is a shock set against the centre’s contemporary facade. Built in 1882, the one-room schoolhouse on Hamilton’s west mountain stood at the corner of Mohawk Road West and West 15th. Visit the Hamilton-Wentworth District School Board’s website to see the school in 1895.

The Mohawk Trail School, originally called S.S. #5 Barton, was a public school as recently as the mid-1960s. In 1967, a Centennial project led by the Hamilton Teachers Council, a group of public elementary teachers, began a project to restore the building. It wasn’t until 2014 that the Mohawk Trail School was moved to its current home. The school’s iconic bell tower was added in 2015.

The Mohawk Trail School now serves as a museum “under the auspices of the Educational Archives and Heritage Centre and is maintained, in coordination with the HWDSB.” It’s used mostly as a teaching tool about education in the 19th and 20th centuries for primary and junior students, but is sometimes open to the public to share its wealth of artifacts and information.

The Mohawk Trail School will be open to the public Sunday, May 5 as part of Doors Open Hamilton. 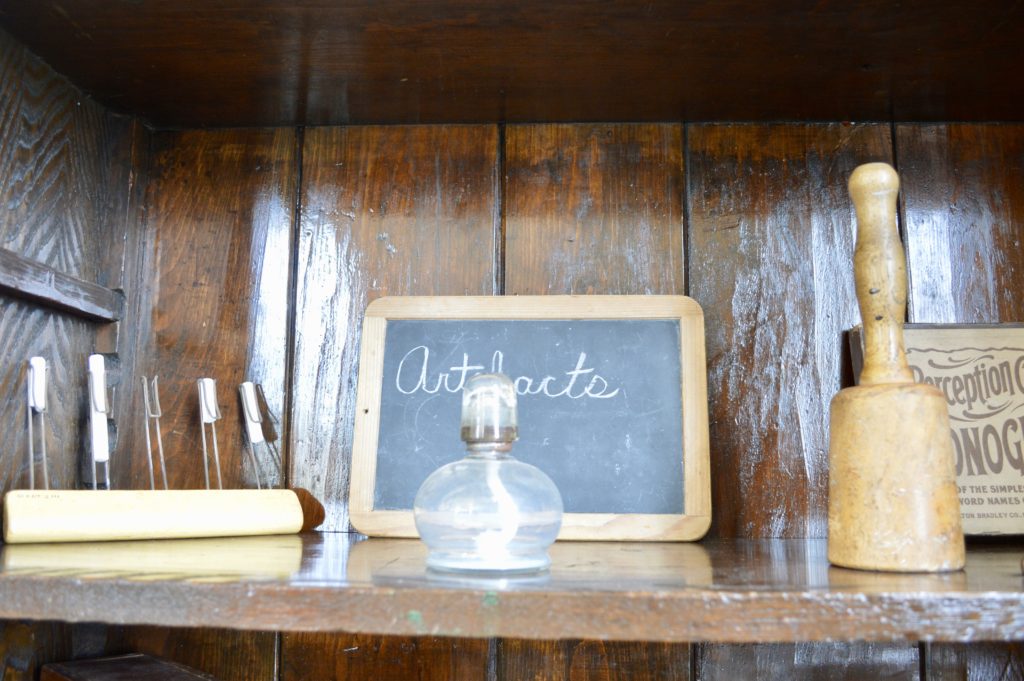 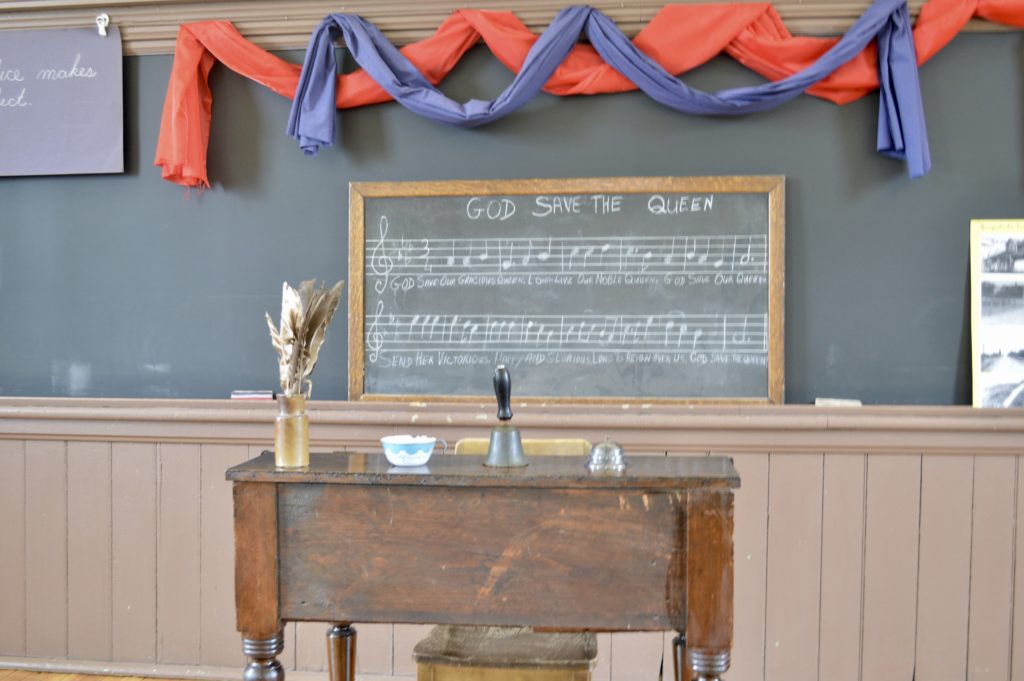 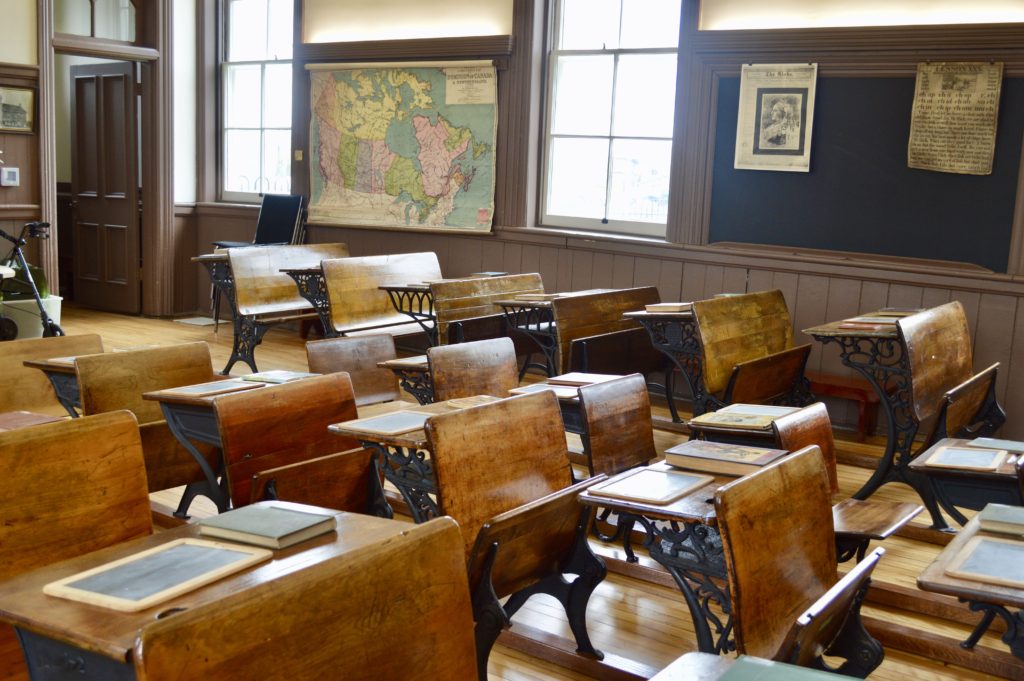 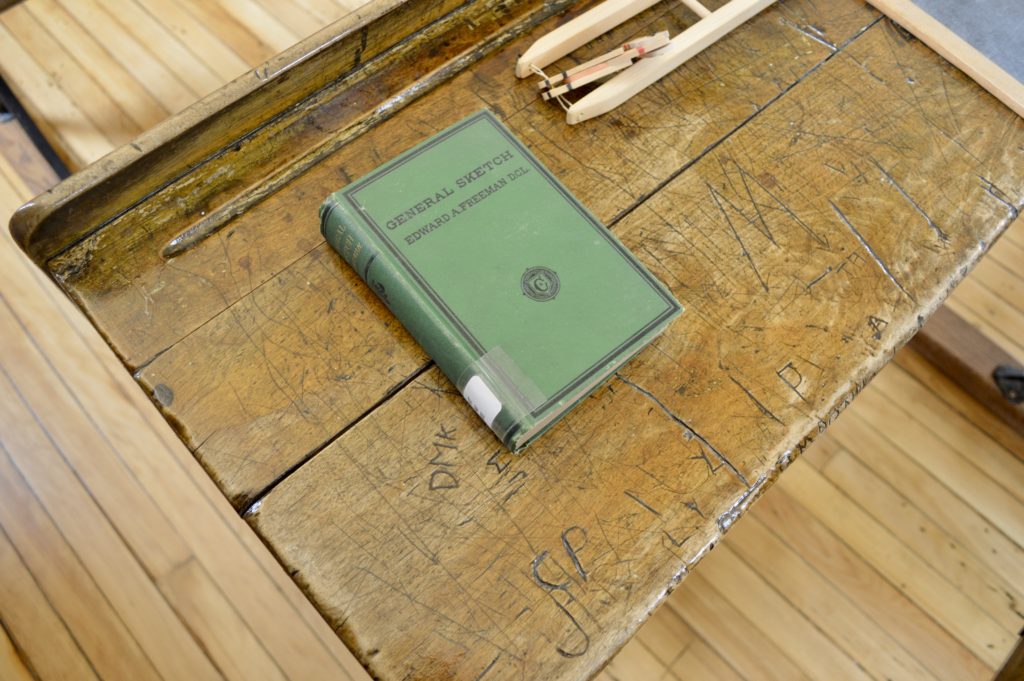 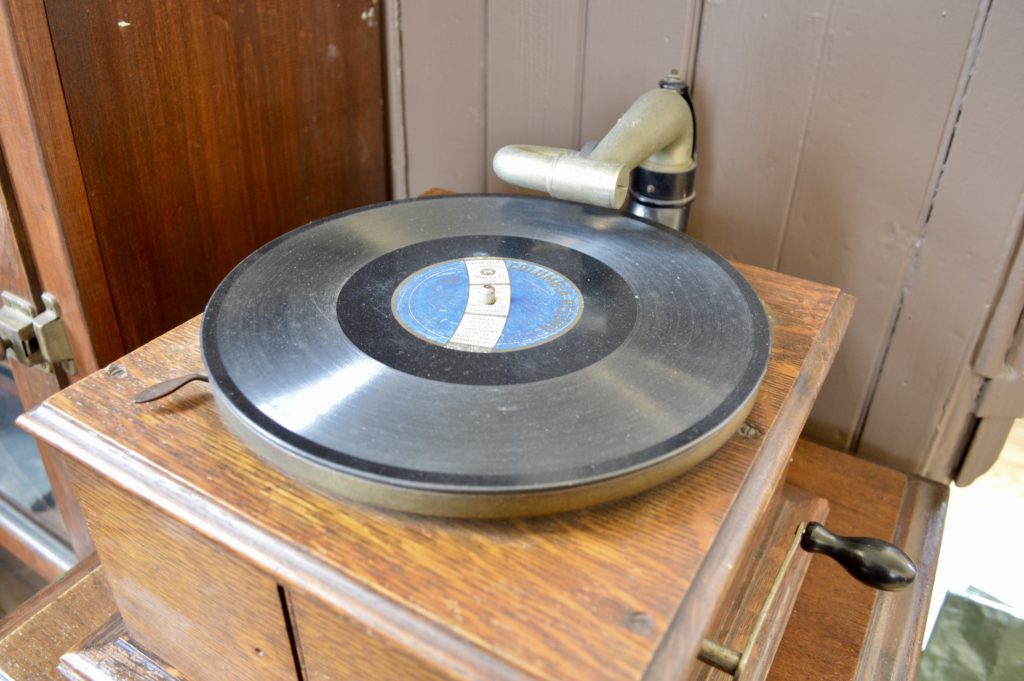 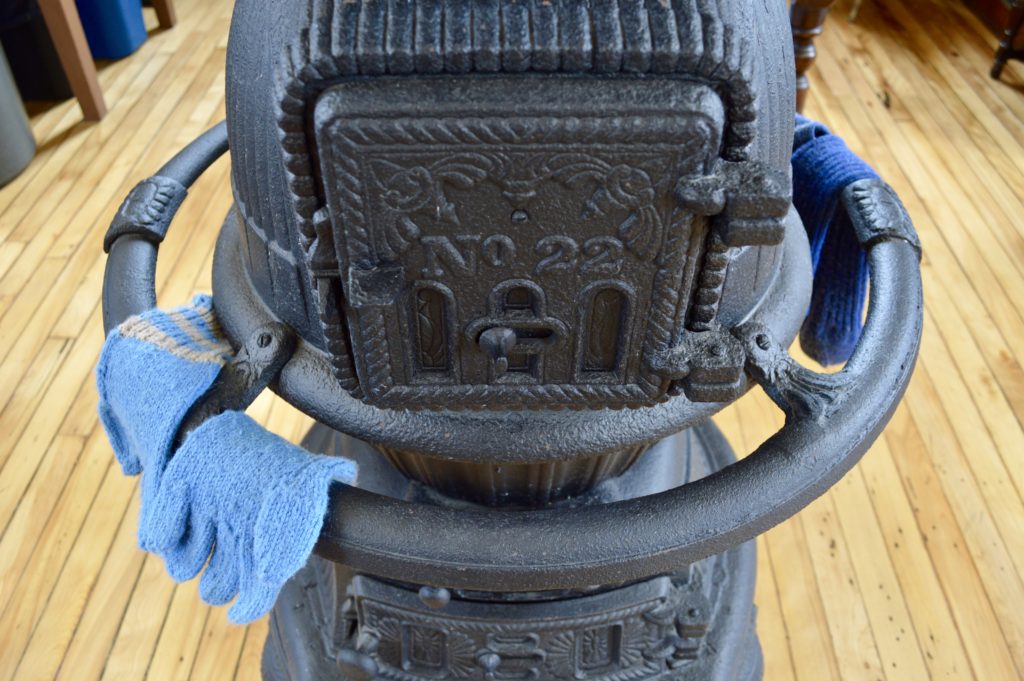 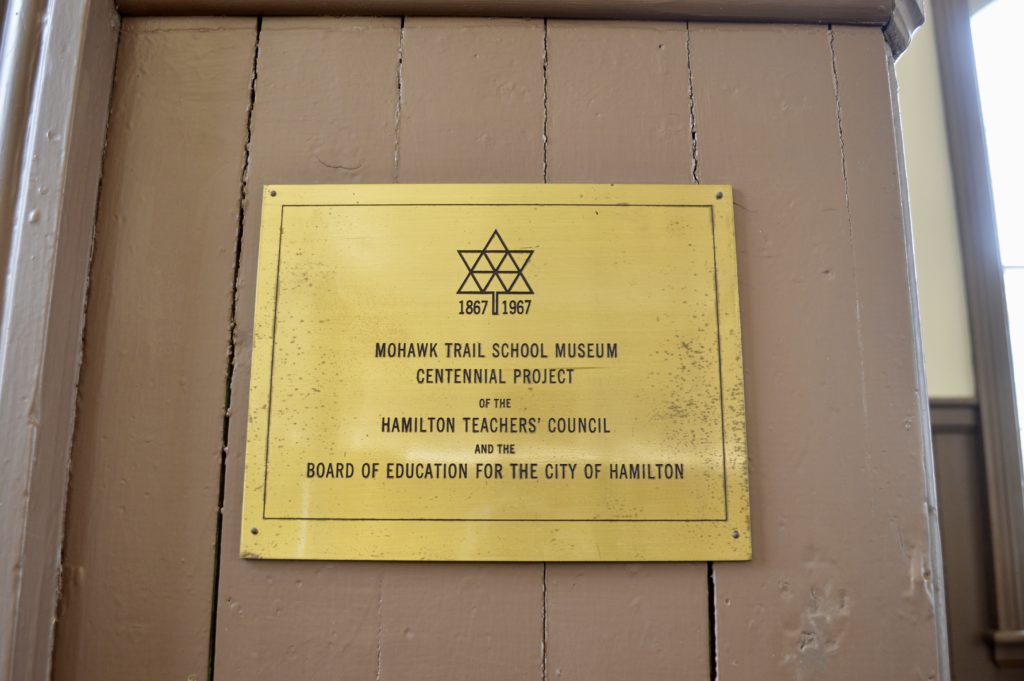 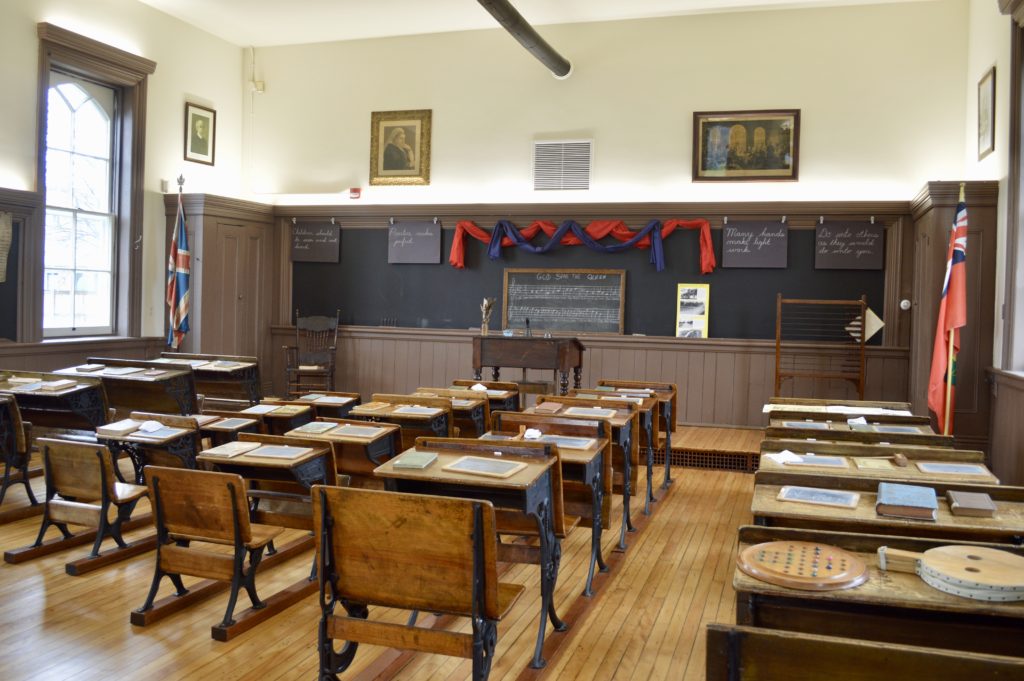 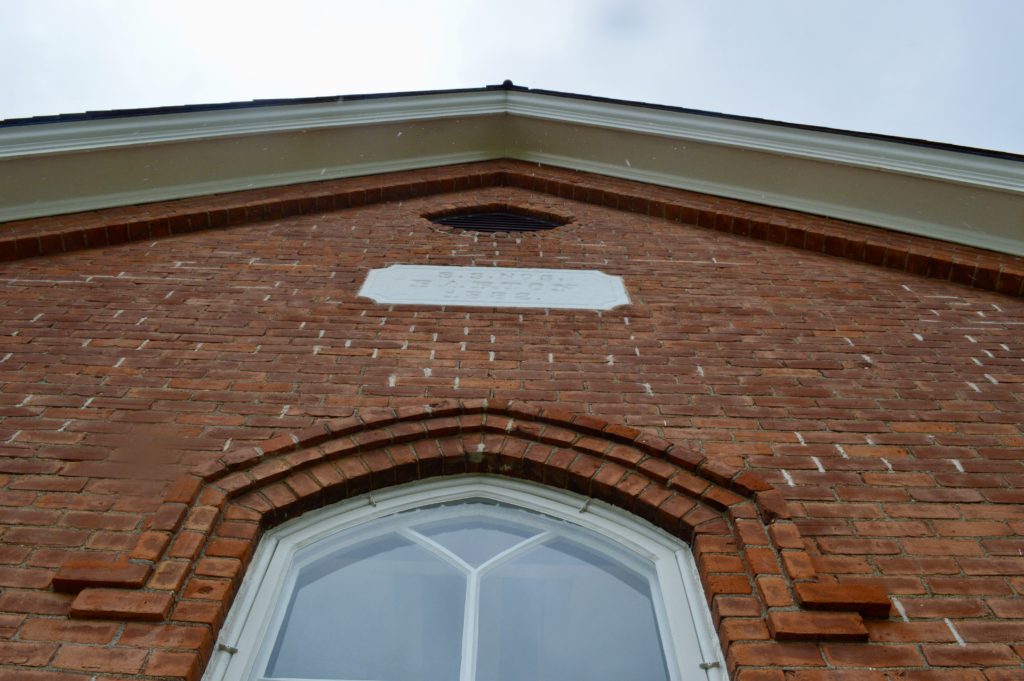 See other Hamilton museums and historic sites we’ve explored at: