Views from the Hamilton Waterfront Trolley

Here are just a few things you’ll spot along the way:

The Fishway: Located at the mouth of the Desjardins Canal, the Royal Botanical Gardens’ Fishway protects native species and their wetland habitats and assists migrating fish to their spawning grounds in Cootes Paradise Marsh.

HMCS Haida: A Tribal class destroyer, the legendary HMCS Haida served in the Second World War, the Korean Conflict, and the Cold War. It now rests as a National Historical Site on Hamilton’s Pier 9.

Plants and Wildlife: According to the City of Hamilton, the “Cootes Paradise marsh is the largest wetland at the western end of Lake Ontario … In fact, the lands contain one of the highest biodiversity of plants per hectare in Canada and the highest biodiversity of plants in the region with 877 species. It also holds the most endangered species in the region with 35 identified species.” During one trip on the Harbour-West Trolley Tour, you’re likely to spot countless bird and plant varieties.

With stops along the route, passengers are encouraged to jump on and off the Hamilton Waterfront Trolley to visit play structures, picnic areas, and attractions along the way. The trolley trip departs and ends at 47 Discovery Drive, and takes just over an hour to complete the trail. On an extended lunch-hour, a personal favourite idea is to pack a lunch to eat along the way. 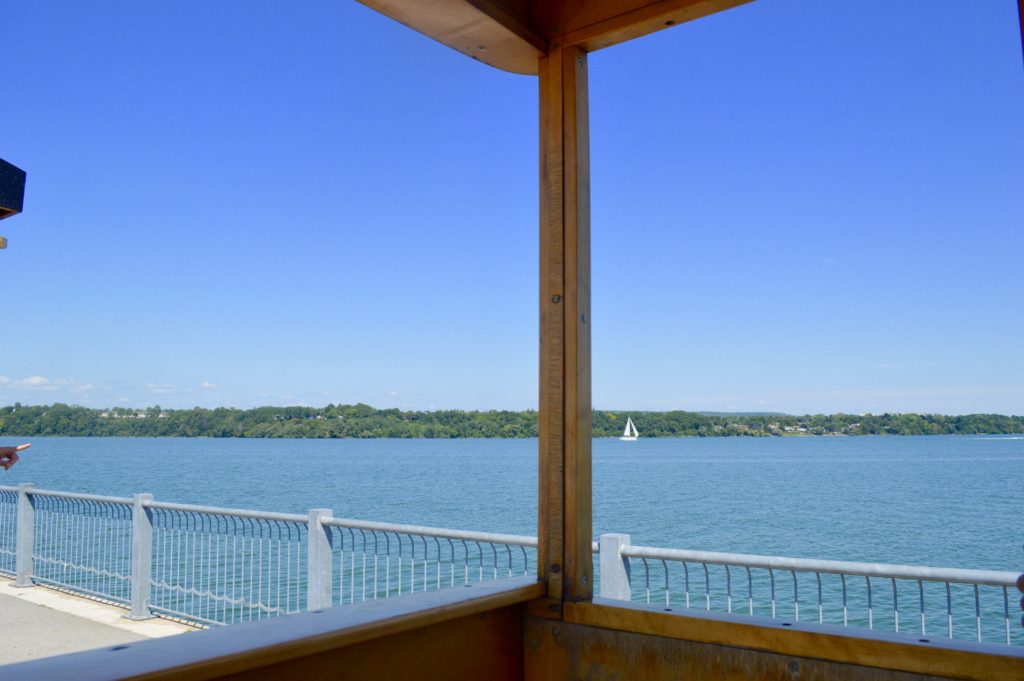 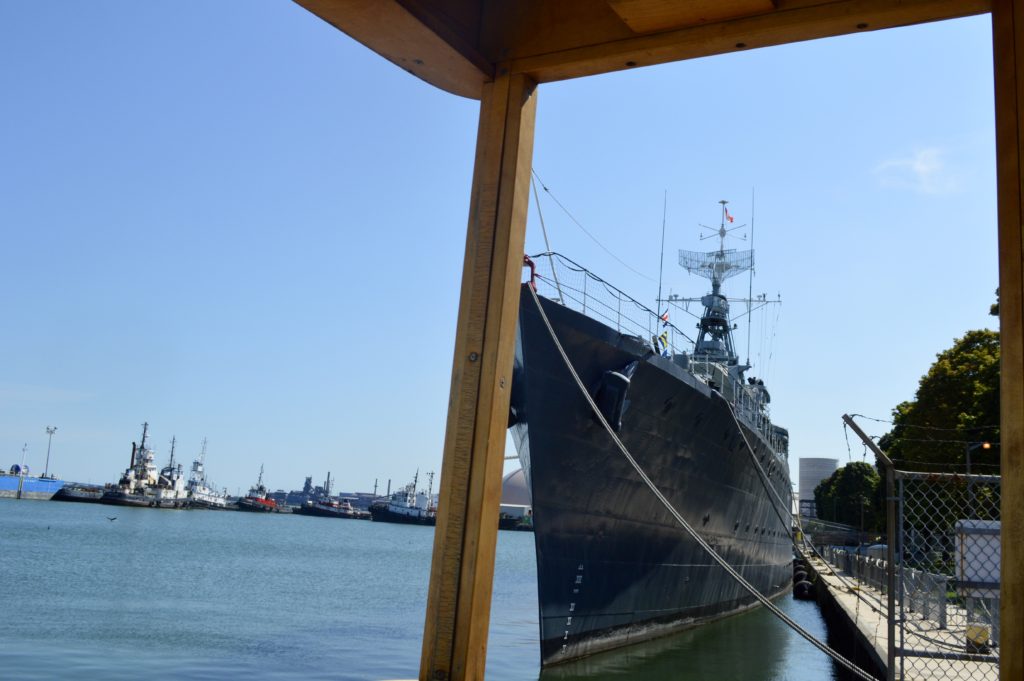 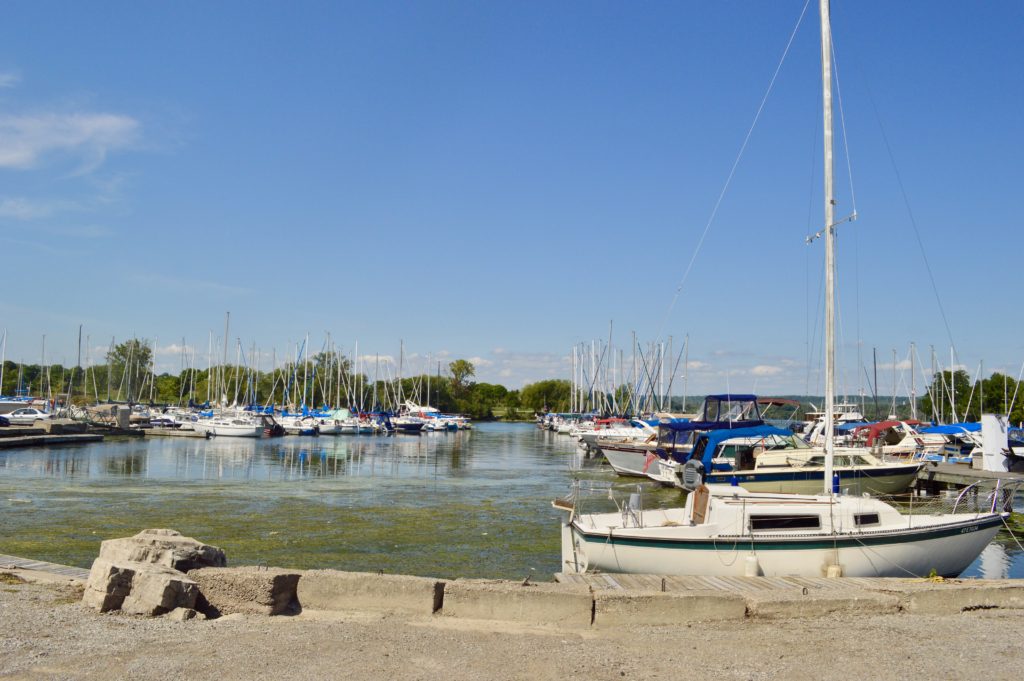 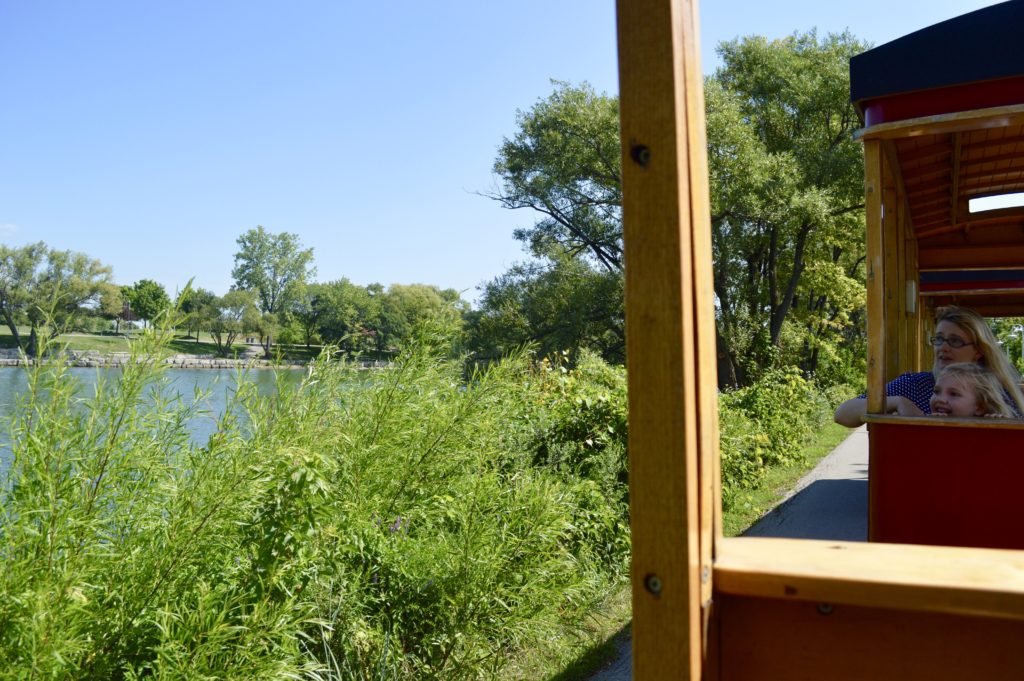 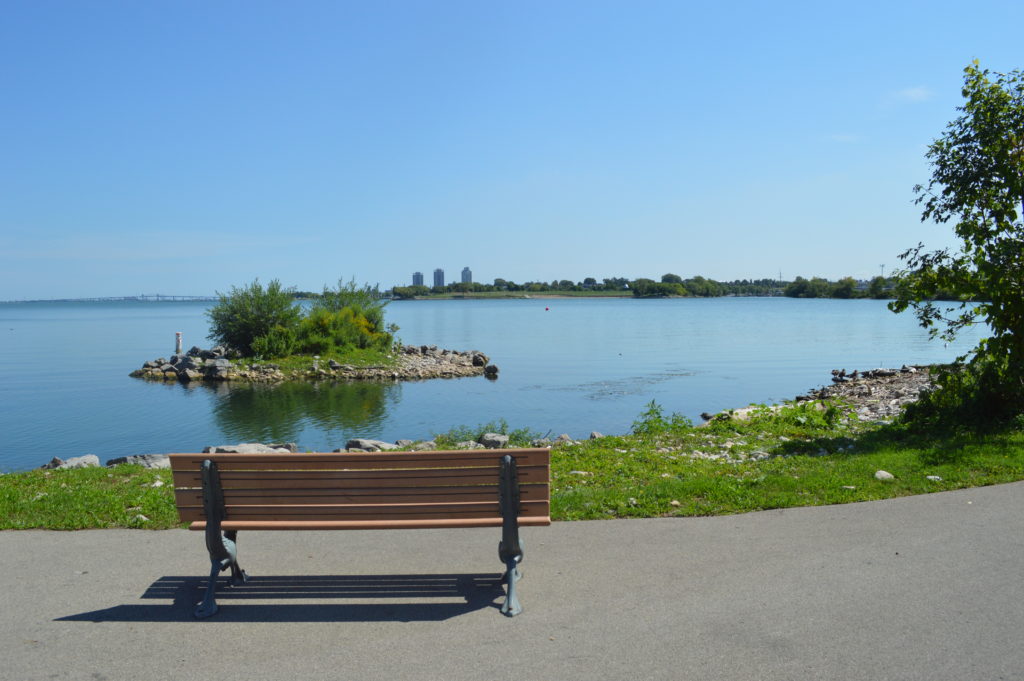 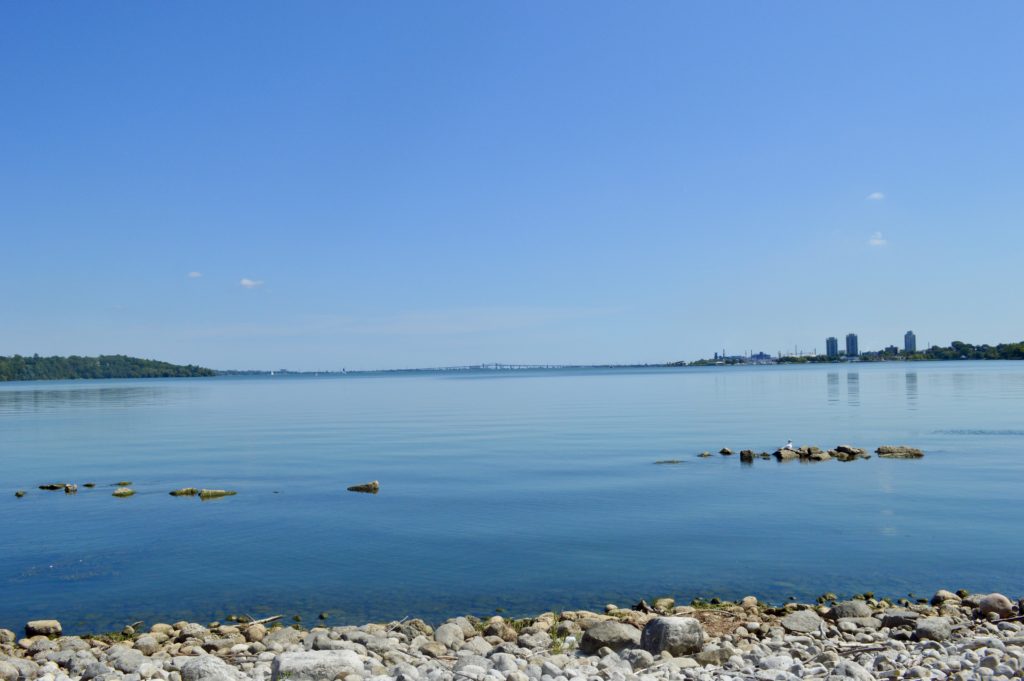 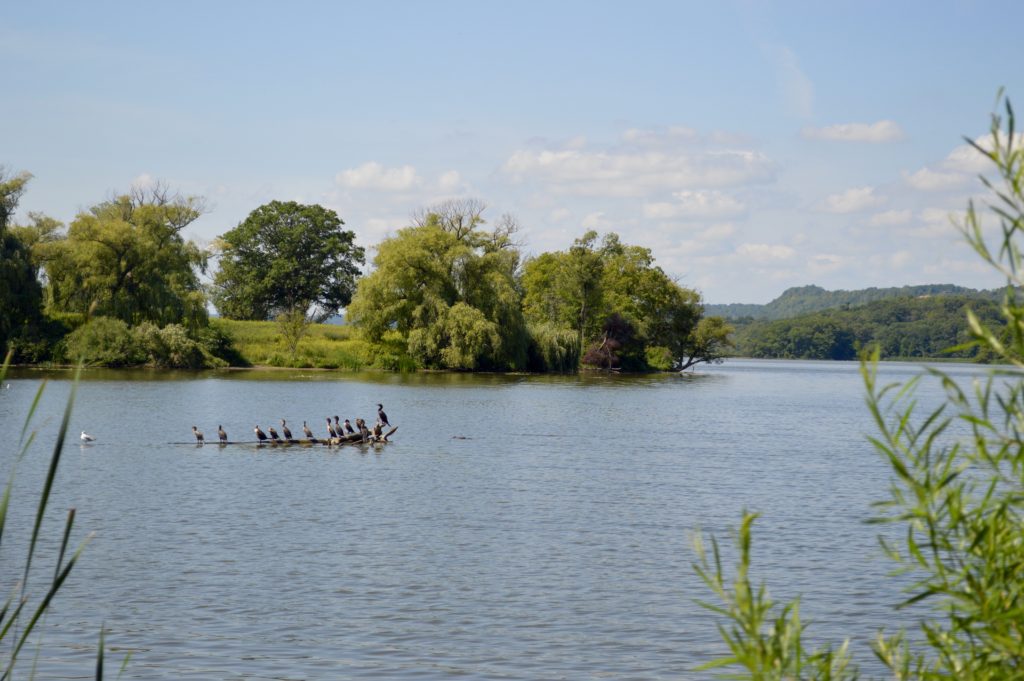 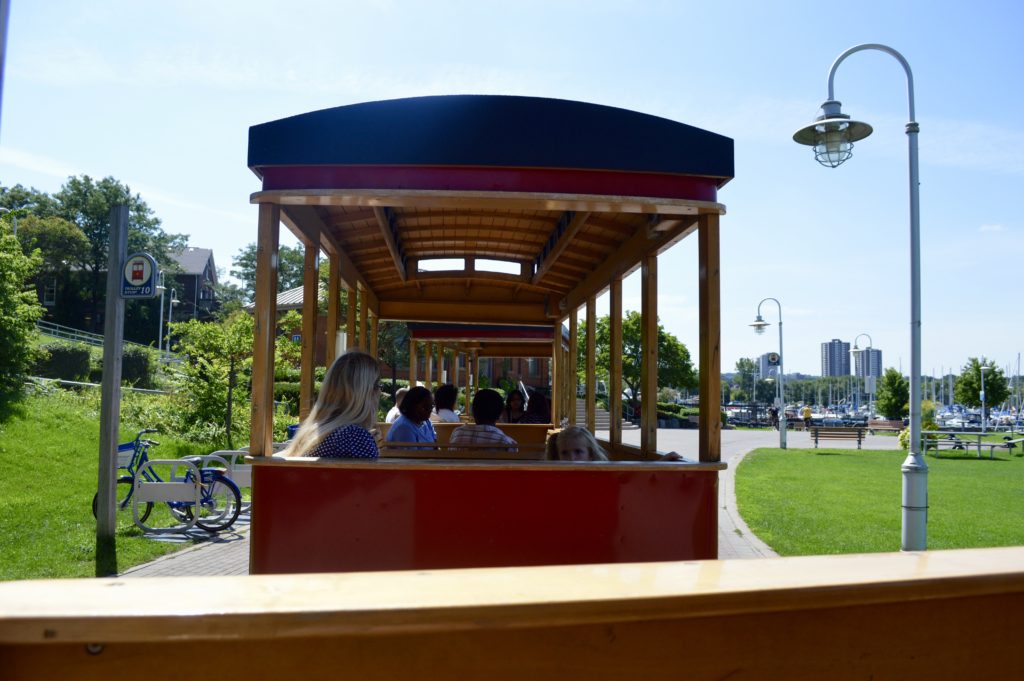 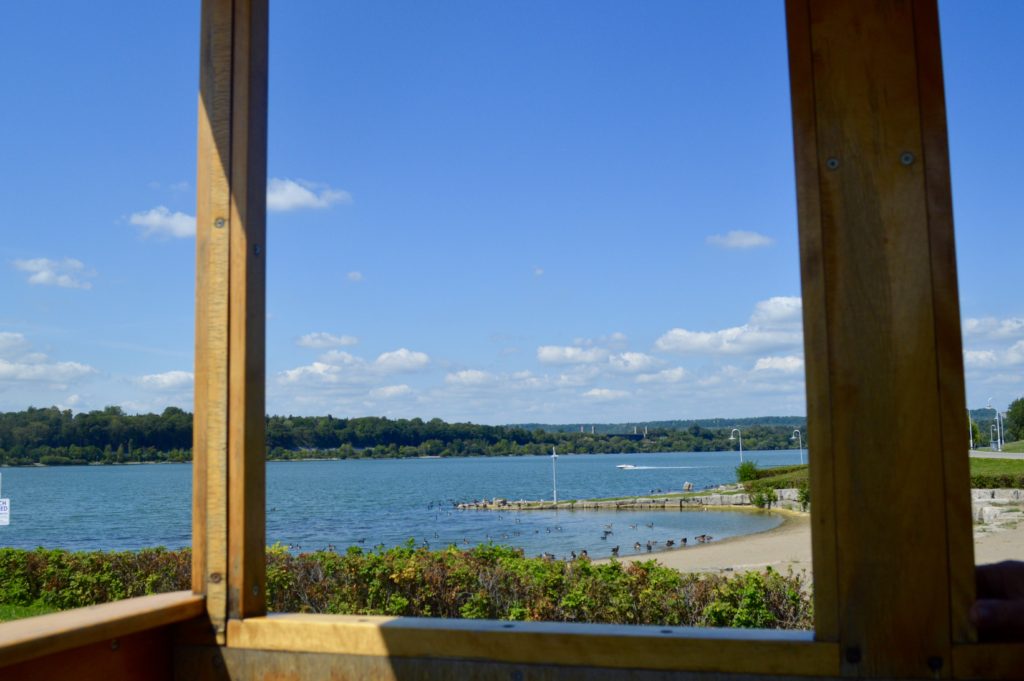