Things to Do in Hamilton — December 7 Edition

The holidays are officially in full swing, and there are dozens of events happening around the city to prove it. Here are our picks for the upcoming week. 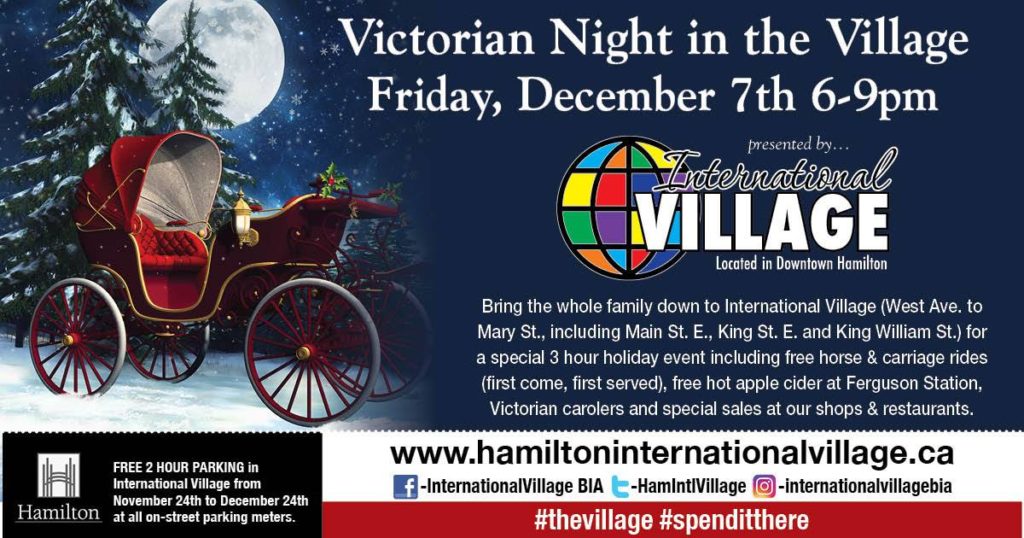 Lighting of the Christmas Tree of Hope
5:00 p.m. — Gore Park 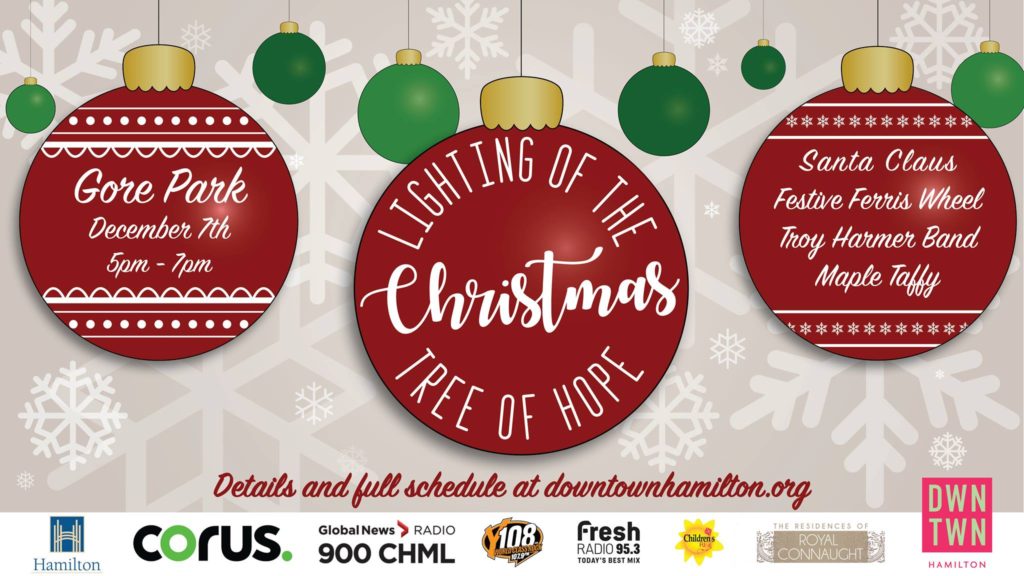 Where can you find a festive ferris wheel, live music, and a visit from Santa, all while supporting a good cause? The annual lighting of the Christmas Tree of Hope happens tonight in Gore Park! 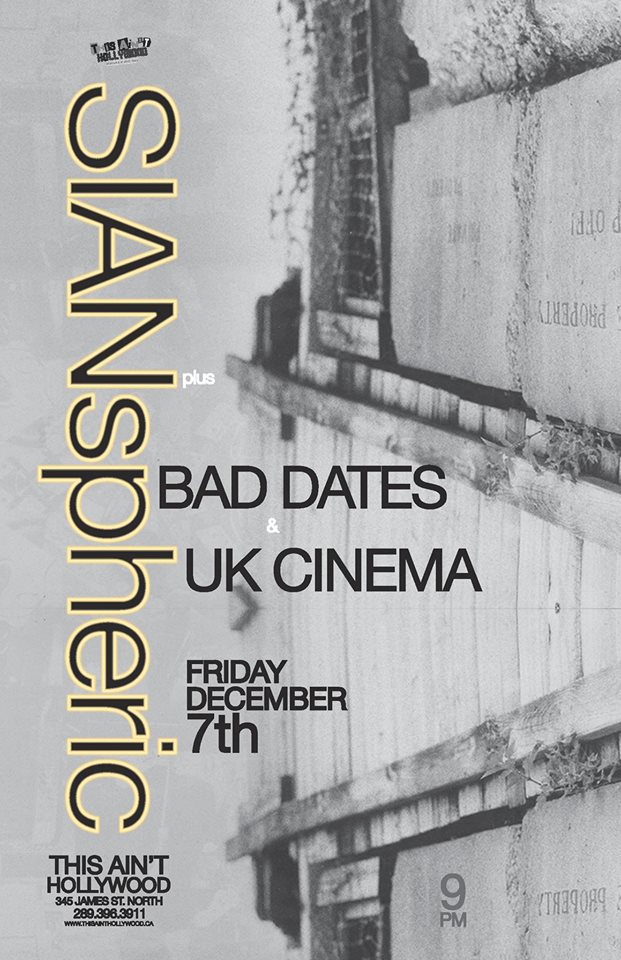 After your night outside enjoying the holiday festivities, warm up at This Ain’t Hollywood where local legends Sianspheric take the stage. 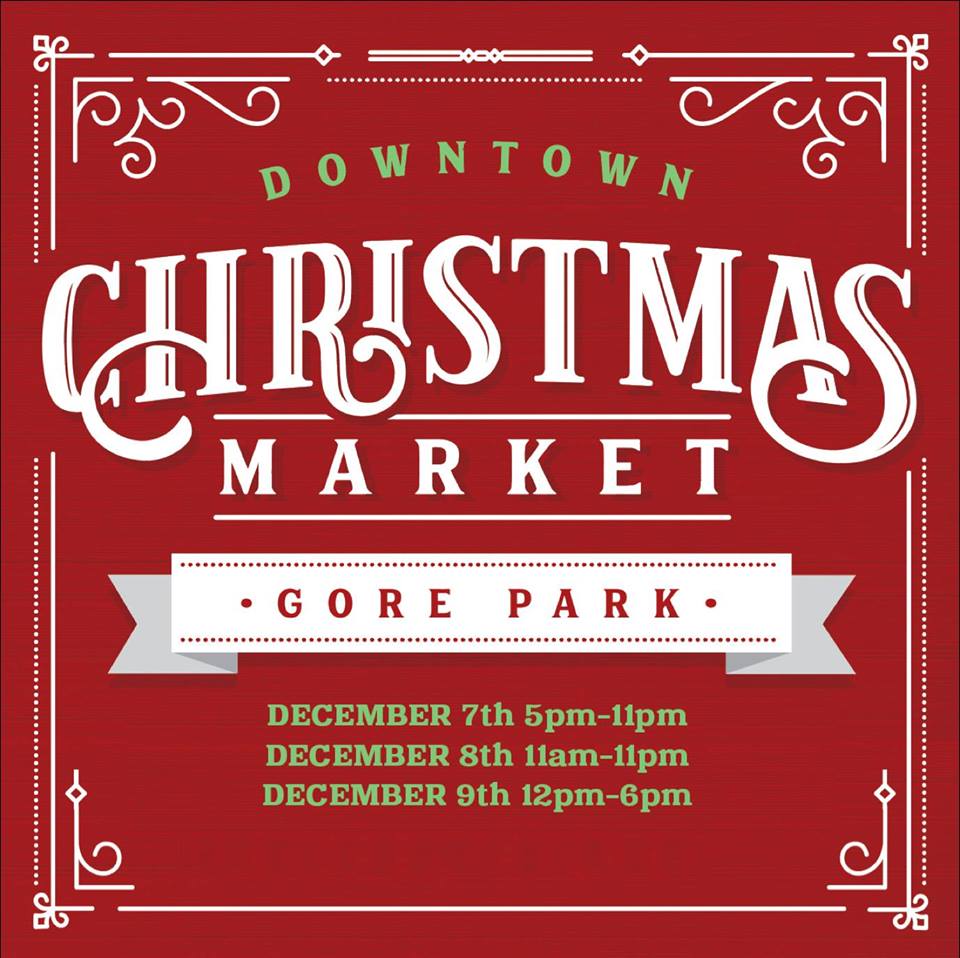 Finish your holiday shopping early at the Gore Park Christmas Market, featuring local artisans, craft activities for kids, and plenty of food options. This event is free and dog friendly! 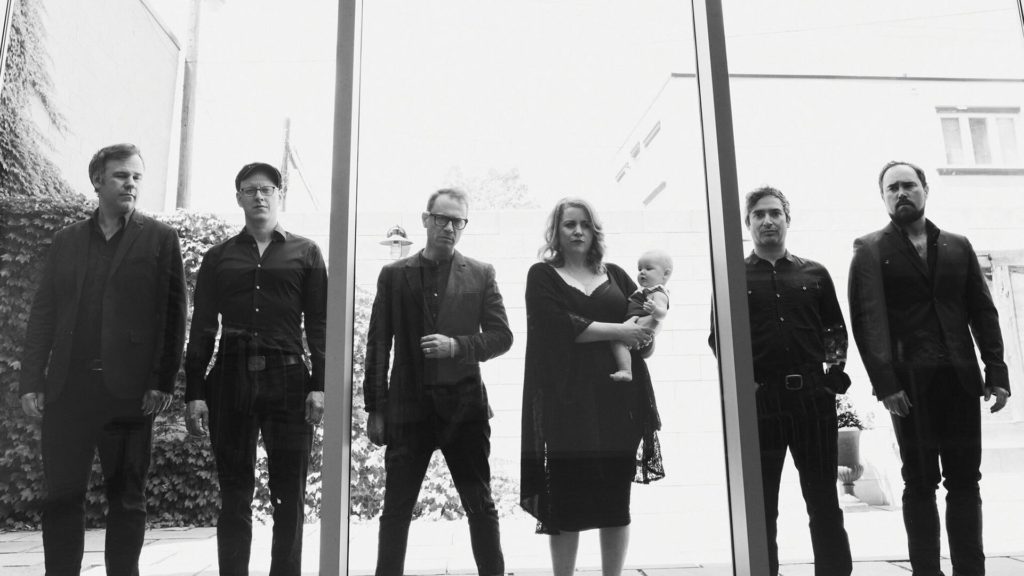 Supercrawl presents Stars, with special guests My Brightest Diamond, at New Vision Church, which has hosted the likes of Jeff Tweedy and the National in recent years. Tickets are still available for this intimate show.

Do you love beer and mac and cheese? Who doesn’t! They’re coming together at the Hamilton Convention Centre for the I Heart Beer + Mac and Cheese Festival. You can’t go wrong, right? 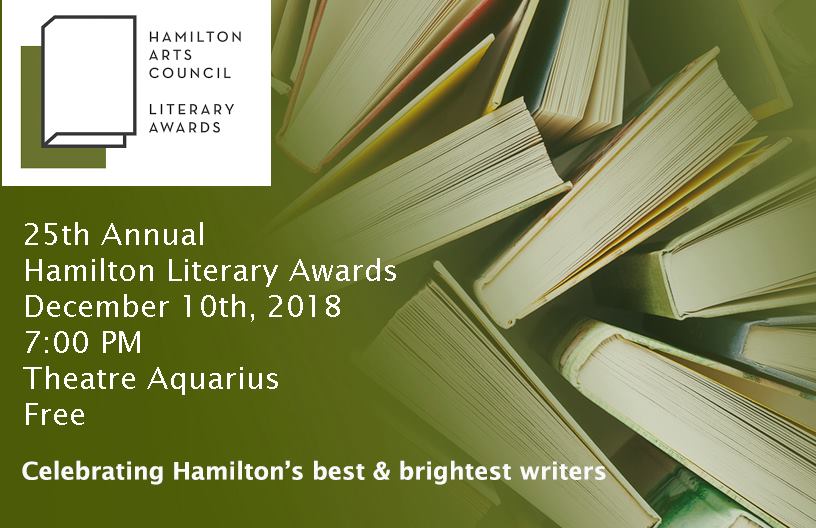 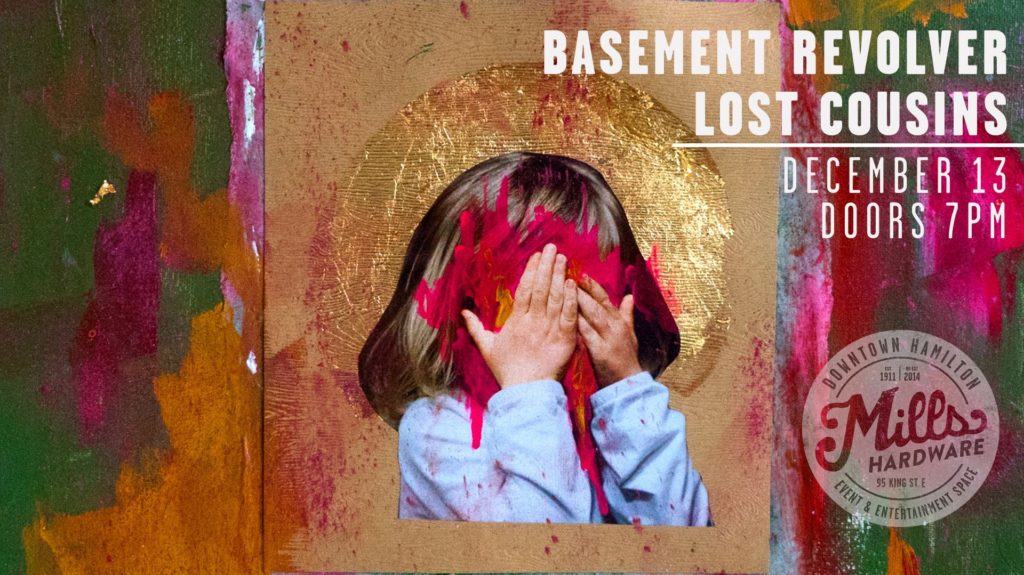 It’s not too early to start planning your week. One event you won’t want to miss is this double bill with Basement Revolver and Lost Cousins, taking place at Mills Hardware.