Somehow, Supercrawl — Hamilton’s biggest celebration of arts and culture — is already ten years old, and this year headliners including Broken Social Scene, Cadence Weapon, Lights, and the Dirty Nil will take the stage. But if finding yourself in the middle of a crowd of thousands at one of Supercrawl’s main stages isn’t your thing, there are still ways to enjoy the weekend’s festivities while avoiding (at least some of) the crowds. Here are just a few of the many events happening in Hamilton’s downtown core this weekend that we can’t wait to check out. Hosted by Centre3, Hamilton photographer Jesse Golem’s portrait series shines a light on people affected by the premature cancellation of the Basic Income Pilot Project, a provincial program that could have taken Canada one step closer to gender equality. The exhibit will be on display at Centre3 at 173 James Street North from Thursday, September 13 at 3:00 p.m. until Sunday, September 16 at 6:00 p.m.

Beyond The Black Rainbow (94 Vine Street) 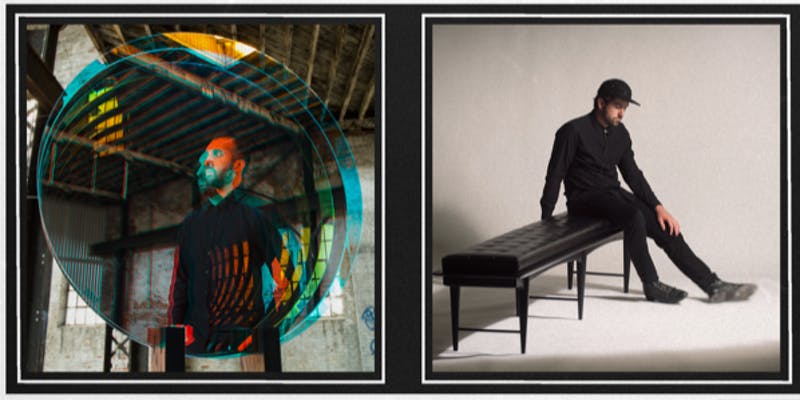 On Friday, September 14, artists Jordan Soderberg Mills and Nicholas Hamilton Holmes (See our profile here) will present a collaborative installation called “Beyond the Black Rainbow” at Holmes’ Vine street workshop. The interactive work features furniture and sculpture by Holmes, combined with spectral projections cast onto smoke waterfalls by Mills: “The event will combine the charm of a woodworker’s shop with the sophisticated presentations of the two artists, in a space that is developed and transformed using lighting and wall hangings.” It takes place at 94 Vine Street from 7:00 to 11:00 p.m. 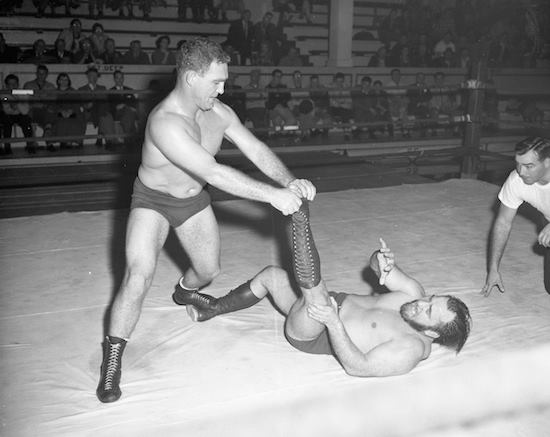 Punching the Clock: Working to Wrestle in Hamilton is an exhibition of design and research by Dave Kuruc. It has been curated by Tara Bursey and “presents the faces, places and names of Hamilton’s wrestling scene against a backdrop of Hamilton’s downtown and east end industrial neighbourhoods in the mid-20th century. The stories of the wrestlers represented illustrate how wrestling weaved a community together around common experiences of labour and leisure.” The public opening reception will take place at Workers Arts and Heritage on Friday, September 14 from 7:00 p.m. to 10:00 p.m. 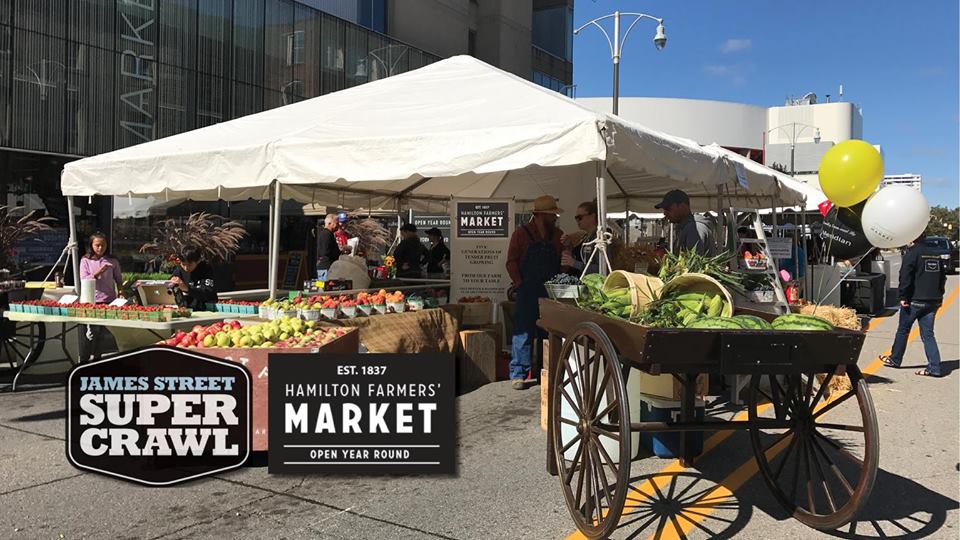 On Saturday, September 15th, 2018 from 9:00 a.m. to 5:00 p.m., the Hamilton Farmers’ Market will host an Outdoor Farmers’ Market at the corner of York Blvd & MacNab St., which will feature a number of market vendors, including Cake & Loaf, Marci’s Bakery, and Whitley Flowers. You can also drop by for an outdoor petting zoo from 11:00 a.m. until 3:00 p.m. or stop by to try out the farm-themed photo booth.

If James Street North is too crowded, head over to King William for two nights of art, crafts, makers, food, and live music at the Club Absinthe Night Market. Doors open at 7:00 p.m. on Friday, September 14 and Saturday, September 15. Click here for a full list of vendors.

A few weeks ago, our very own Kristin Archer profiled Hamilton musician Dylan Hudecki a.k.a. The Dill (Read her post here). As part of their Supercrawl line-up, This Ain’t Hollywood is featuring The Dill with the Skiffs & the Pineapple Girls w/ DJ Victrola on Friday, September 14 ($10 cover). See This Ain’t Hollywood’s complete Supercrawl line-up here.