Stroll too quickly along King William and you’ll miss Sagarmatha Curry Palace, an authentic Indian and Nepalese eatery that’s difficult to spot among the street’s trendy restaurants. Located beneath the former Baltimore House, Sagarmatha was once a hub for cheap eats before a show or DJ night. More recently, it’s earned a reputation for serving up some of the city’s best food.

A word-of-mouth favourite among Hamiltonians, Sagarmatha has many local champions, including Arkells (Bass player Nick Dika included it on his list of best eats for out-of-towners heading to Hamilton to attend last summer’s rally). Located down a flight of stairs, the restaurant’s warm atmosphere will greet you with bright orange, purple, and yellow walls, exposed pipes, and an assortment of framed art, including some that features one of Nepal’s biggest claims to fame, Mount Everest. The large open space is frequented by regulars and is perfect for larger groups. 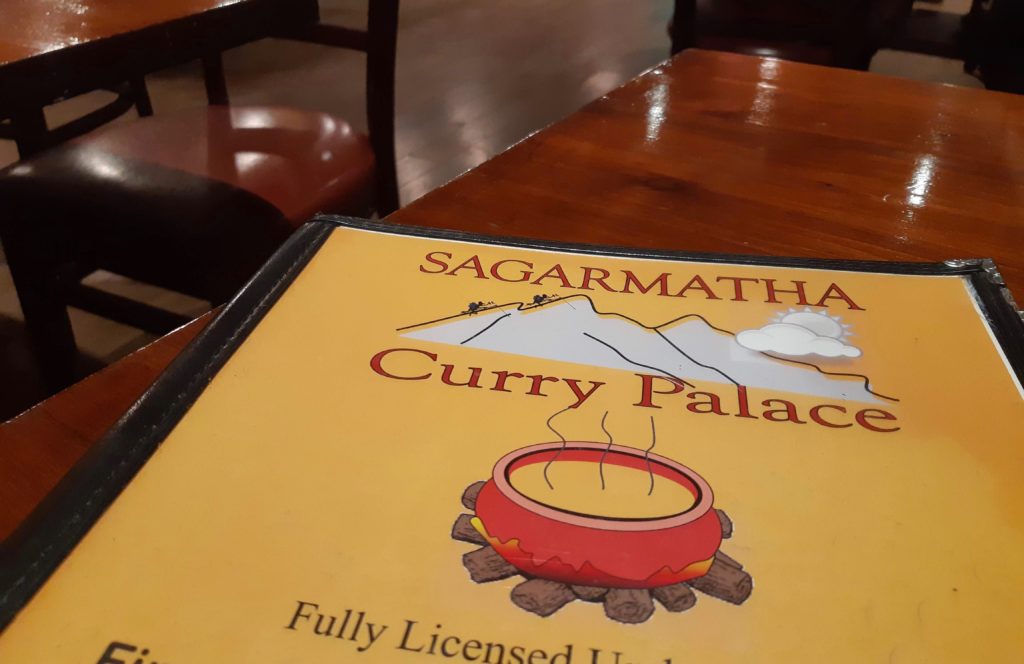 Don’t ever skip the onion bhaji. It’s less than $5 for a huge order, and it’s by far one of the best cheap eats in the city.

Sagarmatha has mild, moderate, or spicy menu items, and when they say spicy, they mean spicy! Wash down the spice with a Cheetah Lager, which, according to ratebeer.com, “is brewed to genuinely compliment all styles of Indian and other spicy cuisines.”

If the menu is too overwhelming, consider going to Sagarmatha for their lunch Thali special, which comes in a veg and non-veg version for under $10, and includes a salad, two curries, and dessert in smaller portions. Or, come with a group, and choose a bunch of shareables. The Himalaya Special Platter ($25.50) comes with an assortment of gently cooked chicken tikka, malai tikka, fish tikka, lamb seekh kabab and jumbo shrimps.

Come hungry! The portion sizes at Sagarmatha are hearty compared to other King William restaurants. Expect to leave with a full stomach or a few takeout containers in tow. Take it from a Sagarmatha regular — their dishes are just as good the next day or as a midnight snack. 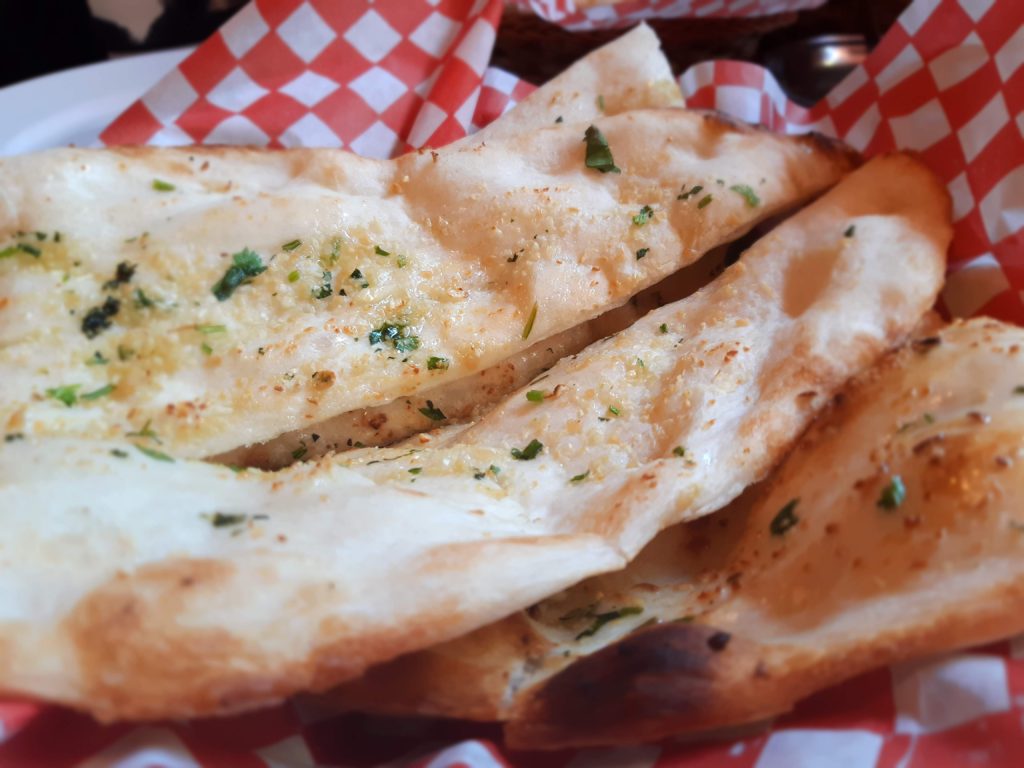 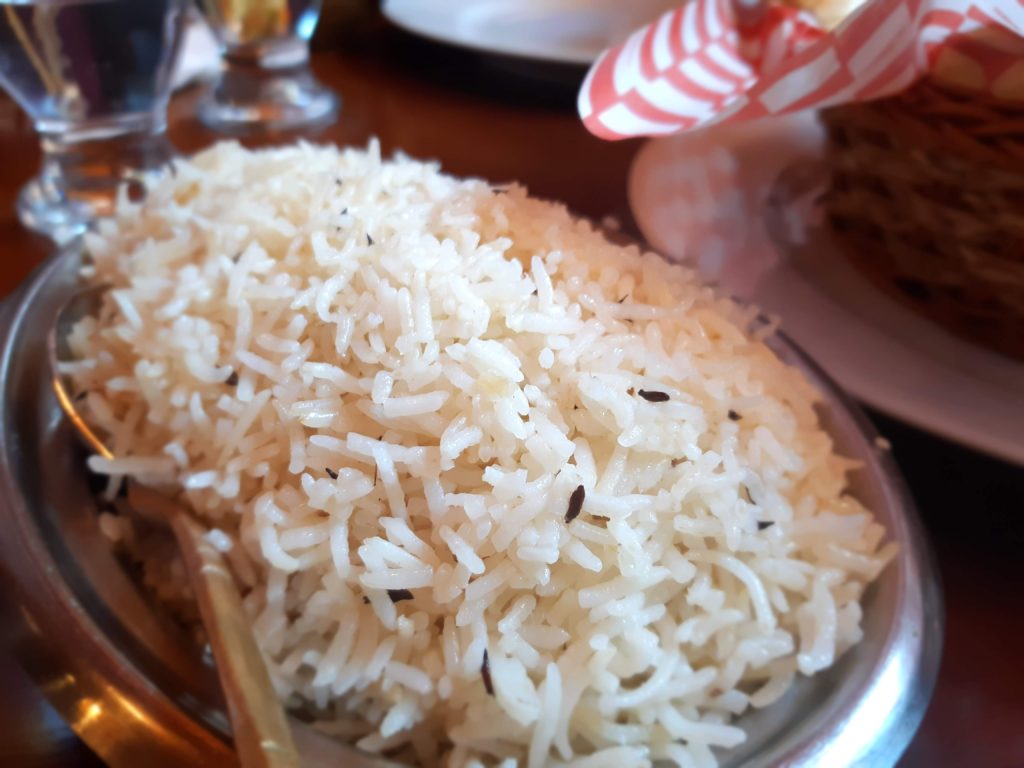 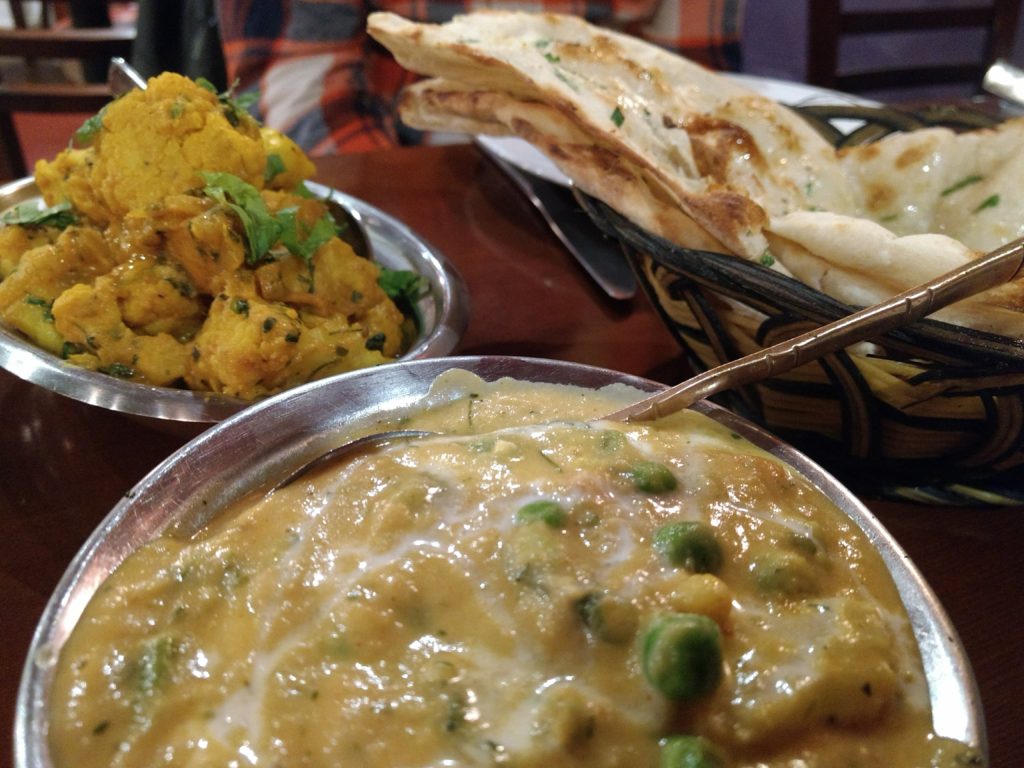 Sagarmatha is open for dine in, take out, delivery, and catering.