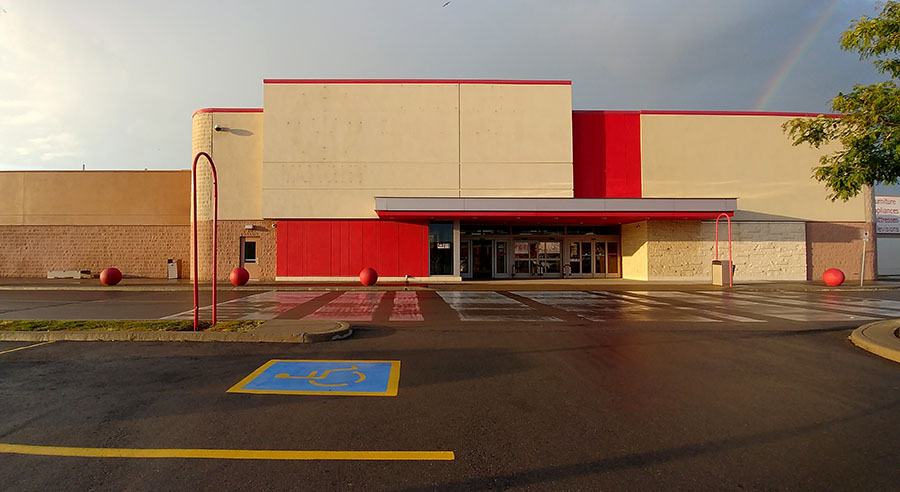 0 0 0 0
Previous ArticleStories from the Steel Generation Series: Frank Sullivan
Next ArticleTake Back The Night
Comments (0)