The last Opening Soon piece was just in November, but there’s already a whole batch of restaurants that are working on opening and serving the city (some already opened, while working on this piece)! See below for some information about a few restaurants that will be opening in the next couple of months.

Vic’s Sandwiches (109 George Street, Hamilton, ON inside Big Tobacco Kitchen & Whiskey)
Estimated Opening Date:  January 29th @ 11:30am
Located inside the popular Big Tobacco Kitchen & Whiskey, Vic’s will serve (for eat in or take out) new sandwiches every Monday from 11:30am until sold out; along with hand-cut chips, classic sodas and $6 Fairweather pints. Their motto: Two Hamilton chefs on a quest to make the best sandwiches in the universe.
Social Media: Instagram | Facebook 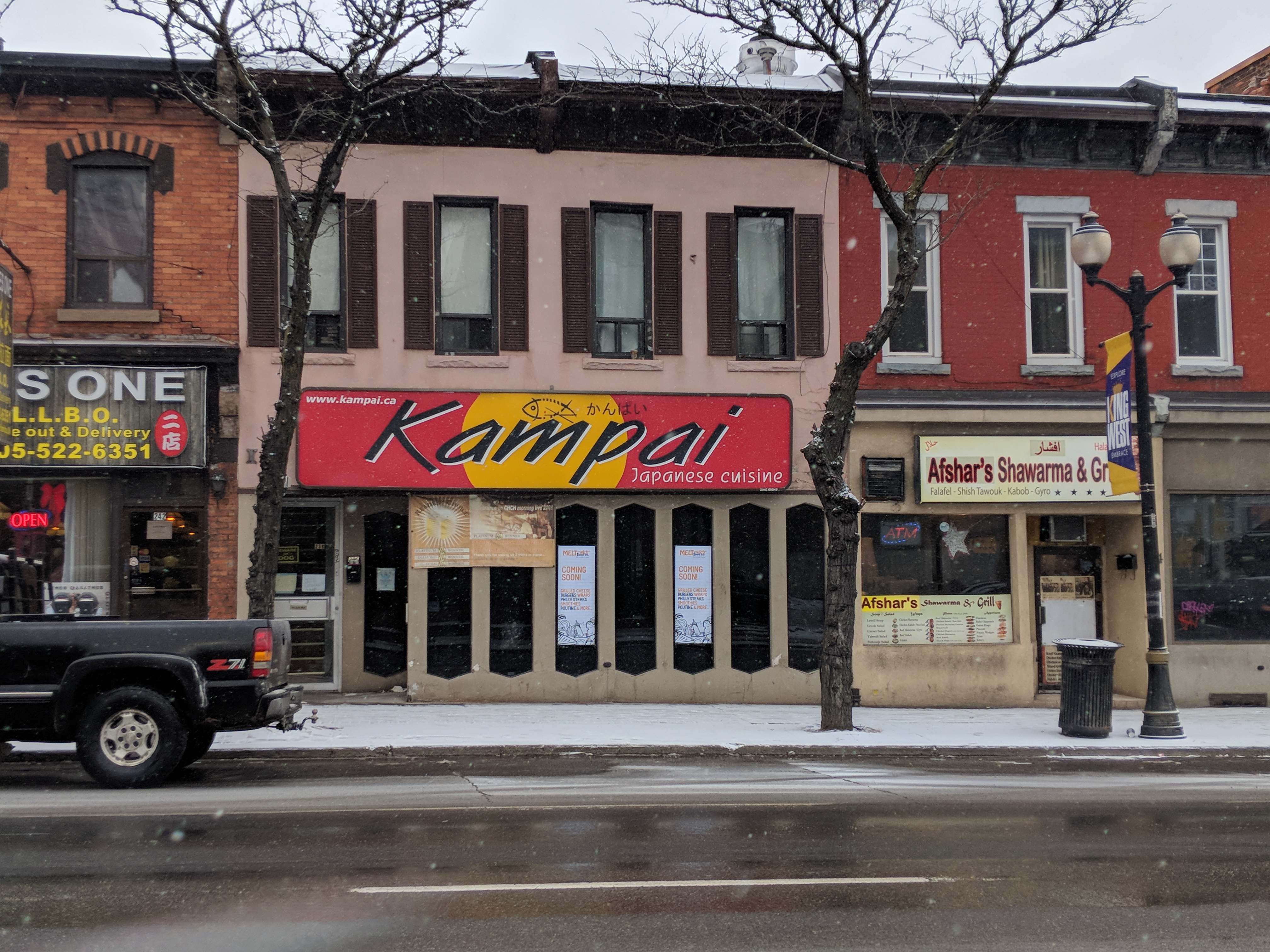 Meltwich Food Co. (2 Locations: 236 King Street West, Hamilton, ON and Westdale Hamilton)
Estimated opening date: ?
Opening up two locations in the Hamilton area (including in the old Kampai Japanese Restaurant location), Meltwich aims “to create the finest grilled cheese this world has ever tasted”. They will serve up melts (their sandwiches), cheeseburgers, creative poutines, wraps, soups, salads and sides – all with creative and fresh ingredients!
Social Media: Website | Facebook

Loaded Pierogi (275 James Street North, Hamilton ON)
Estimated opening date: NOW OPEN
The popular Toronto restaurant is now expanding in Hamilton! All plates at Loaded Pierogi start with a base of traditional potato & onion pierogi, cooked crispy or classic – from there the pierogi are loaded with toppings like duck confit, lobster, kimchi and sauces. Dessert pierogi will also be available.
Social Media: Website | Facebook | Twitter |Instagram 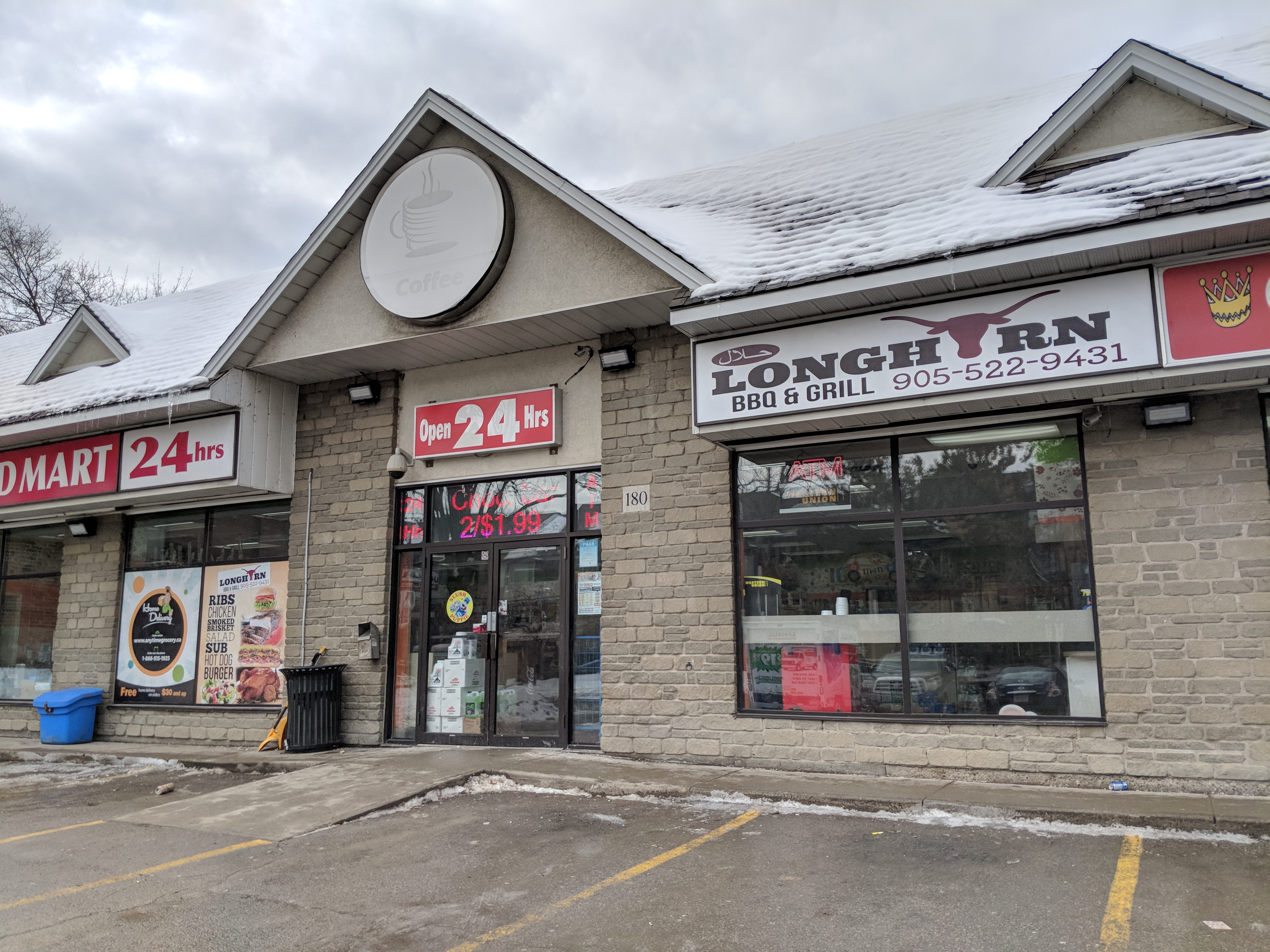 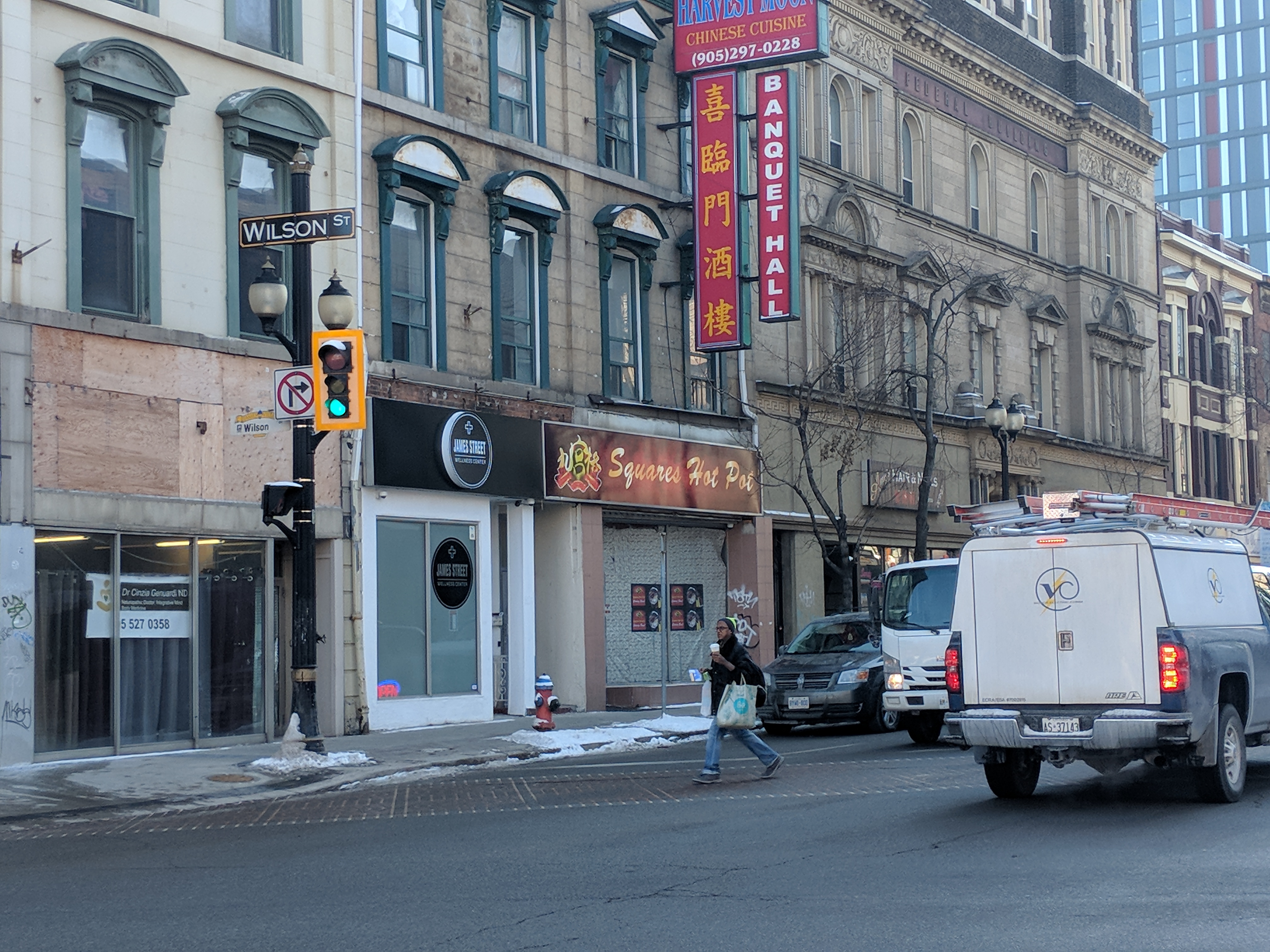 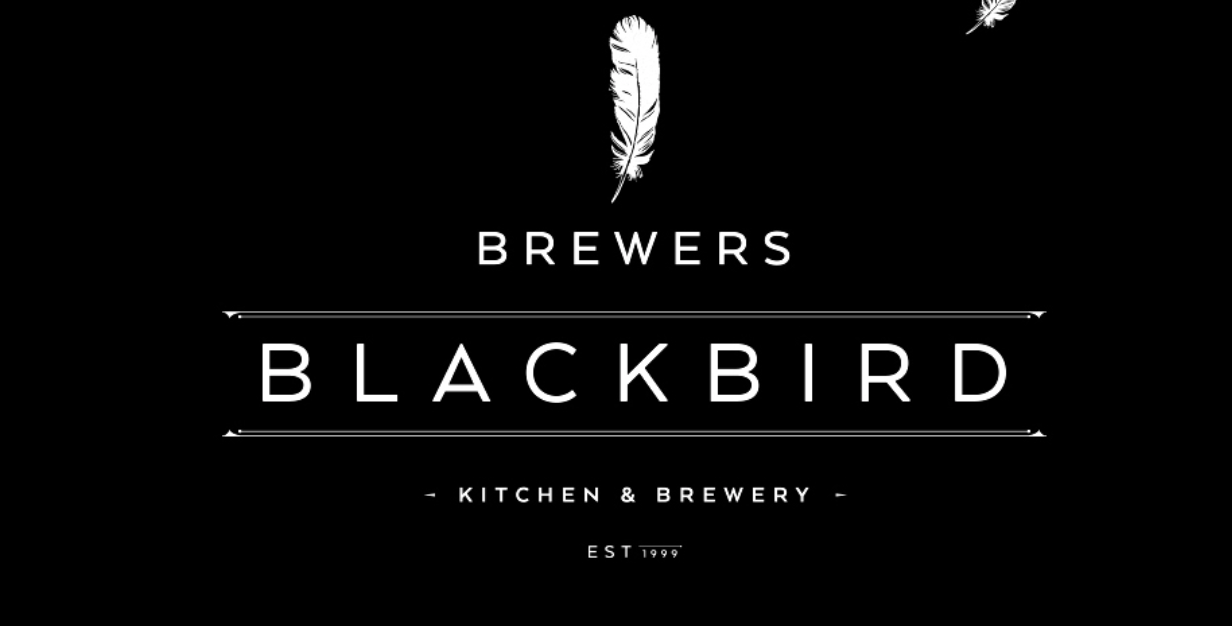 Brewers Blackbird Kitchen & Brewery  (375 Wilson Street East, Ancaster, ON)
Estimated Opening Date: ?
From what we have heard, this will be an additional restaurant/brewery to the existing Rousseau House in Ancaster (which happens to be Frank Panabaker’s old house). Stay tuned to their social media for more information!
Social Media: Website | Facebook

We have also heard wind of The Standard, a flat white bar on Ottawa Street, and Nando’s.

Have you heard of any restaurants opening in the Hamilton area? Share them with us in the comments below or tweet us @theinlet_!

0 0 0 0
Previous ArticleA look back at what the Arrival Inn once was
Next ArticleClifford Brewing Co. Opens in Hamilton
Comments (3)
Latest Posts