A couple weeks ago, I caught wind about the soon-to-be opening restaurant in town – Moody’s – and wrote about it here. Last week, I was thrilled to be invited to a preview of the new place. 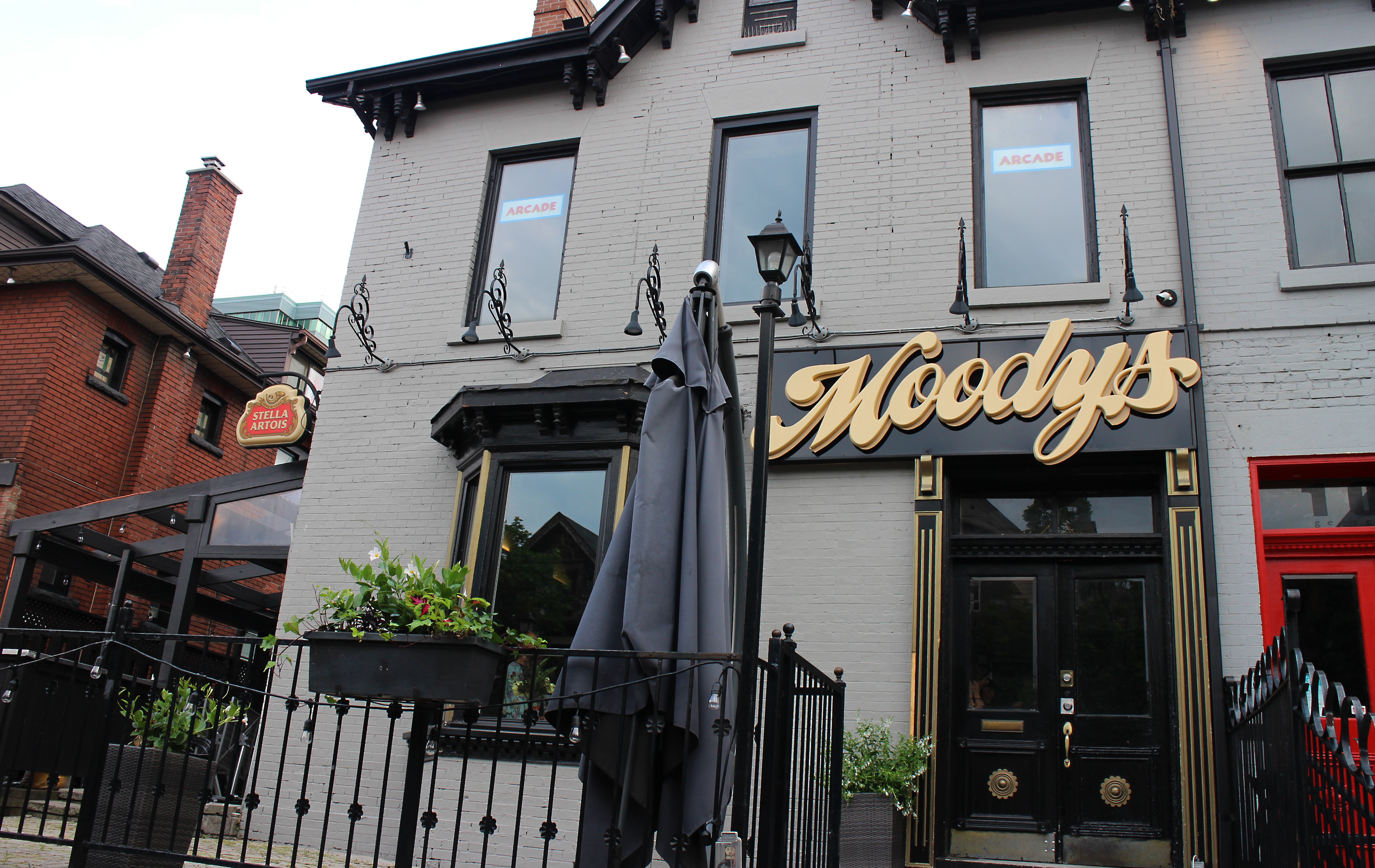 Moody’s is located on George Street just off Hess, on a infrequently-driven-on, cobblestone road with old Hamilton homes boasting new renos and large patios. Lately, it’s been my new favourite hang out every Tuesday, where I head over to Hub of the Hammer trivia at Lou Dawg’s. It’s a seriously under-rated little area! 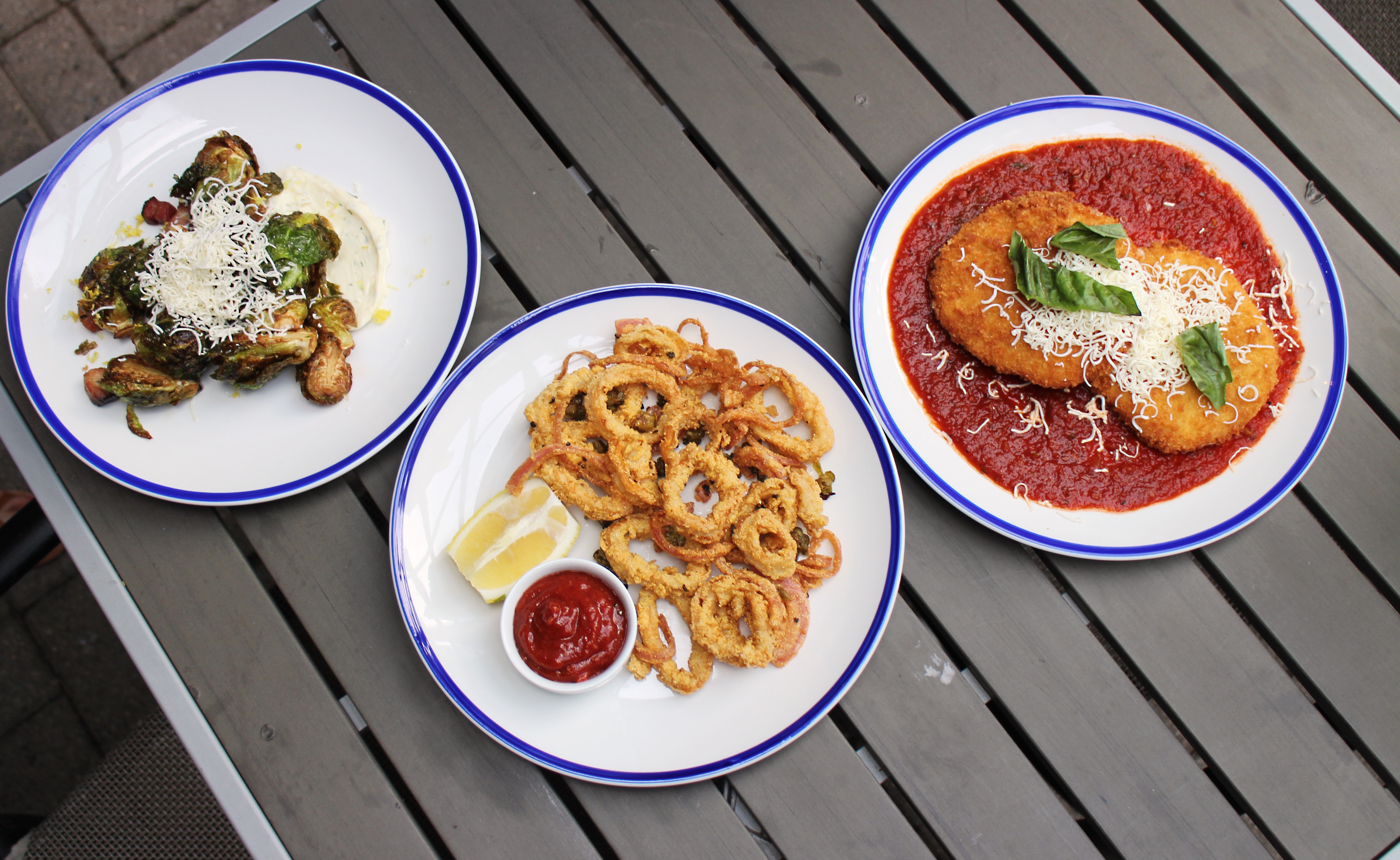 The new restaurant, Moody’s, is the same owners as the ever-popular ‘The Ship’ on Augusta. Located on the South side of George, it has one of the double-decker patios, which in my mind means it’s going to be an amazing Summertime hangout. 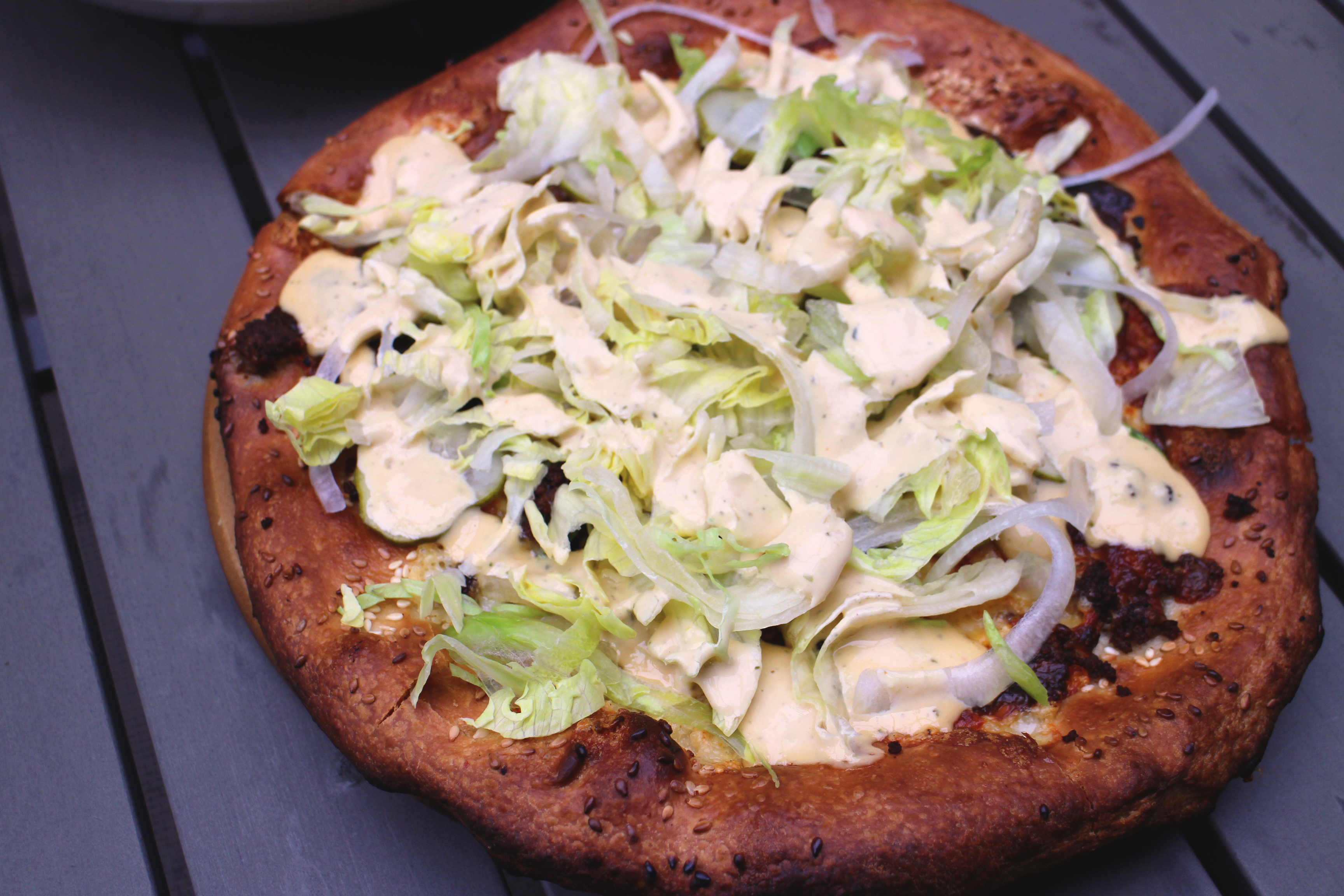 In usual ‘The Ship’ fashion, the food is nothing over the top – but what they do, they do it well. Moody’s is specializing in pizza, hero subs, and starters with a New York style pizzeria flair. They also have an extensive craft beer and creative cocktail list (with drinks like the Turkish Tea; Earl grey infused gin, lemon, mint, egg whites, bitters and Turkish delight). 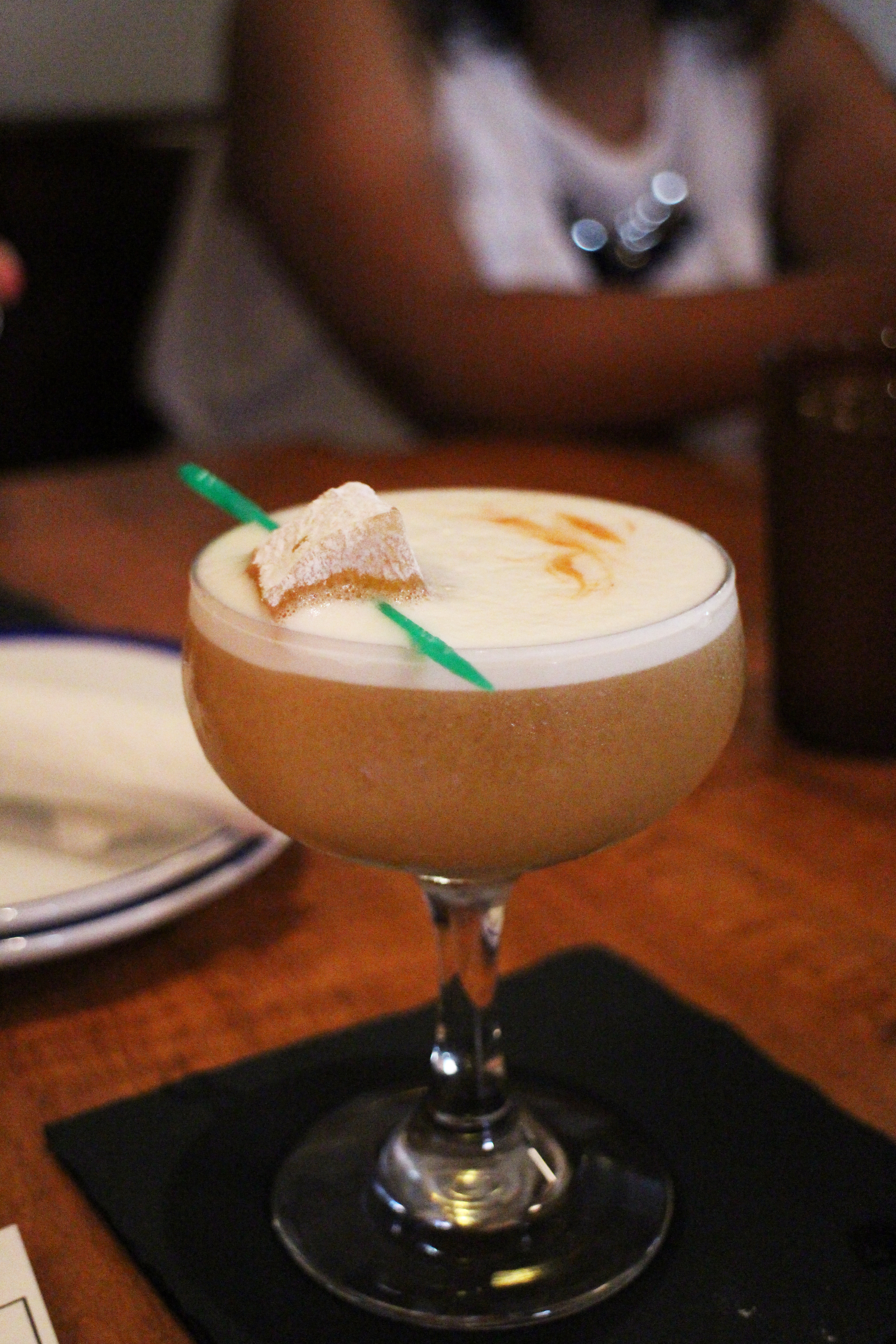 It’s a comfy space with natural light, but not too much so it still has that enjoyable pub-feel. Moody’s is a place you’ll want to chill with friends for more than just a meal…you’ll want to hang out for a few drinks afterwards too. 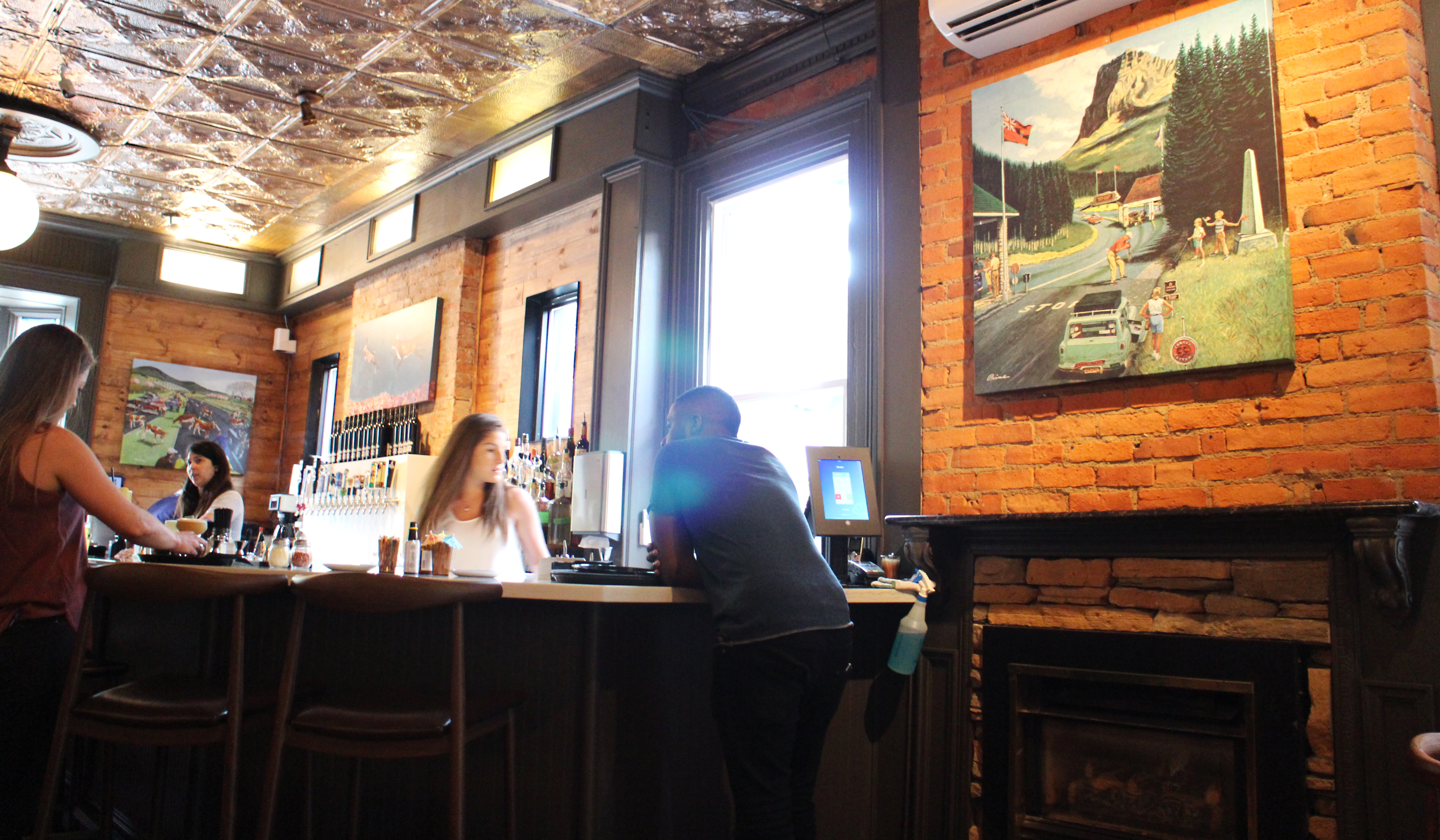 I was in the company of the foodies during this visit, so we tried at least 9 different menu items, such as: Fried Cheese, Brussel Sprouts, Buttermilk Calamari, Hamilton Hawaiian Pizza, Mac Daddy Pizza, Meat-a-ball Pizza, Mafalda Carbonara Pasta, Mushroom Pappardelle Pasta, and a Veal Parm Hero Sub. 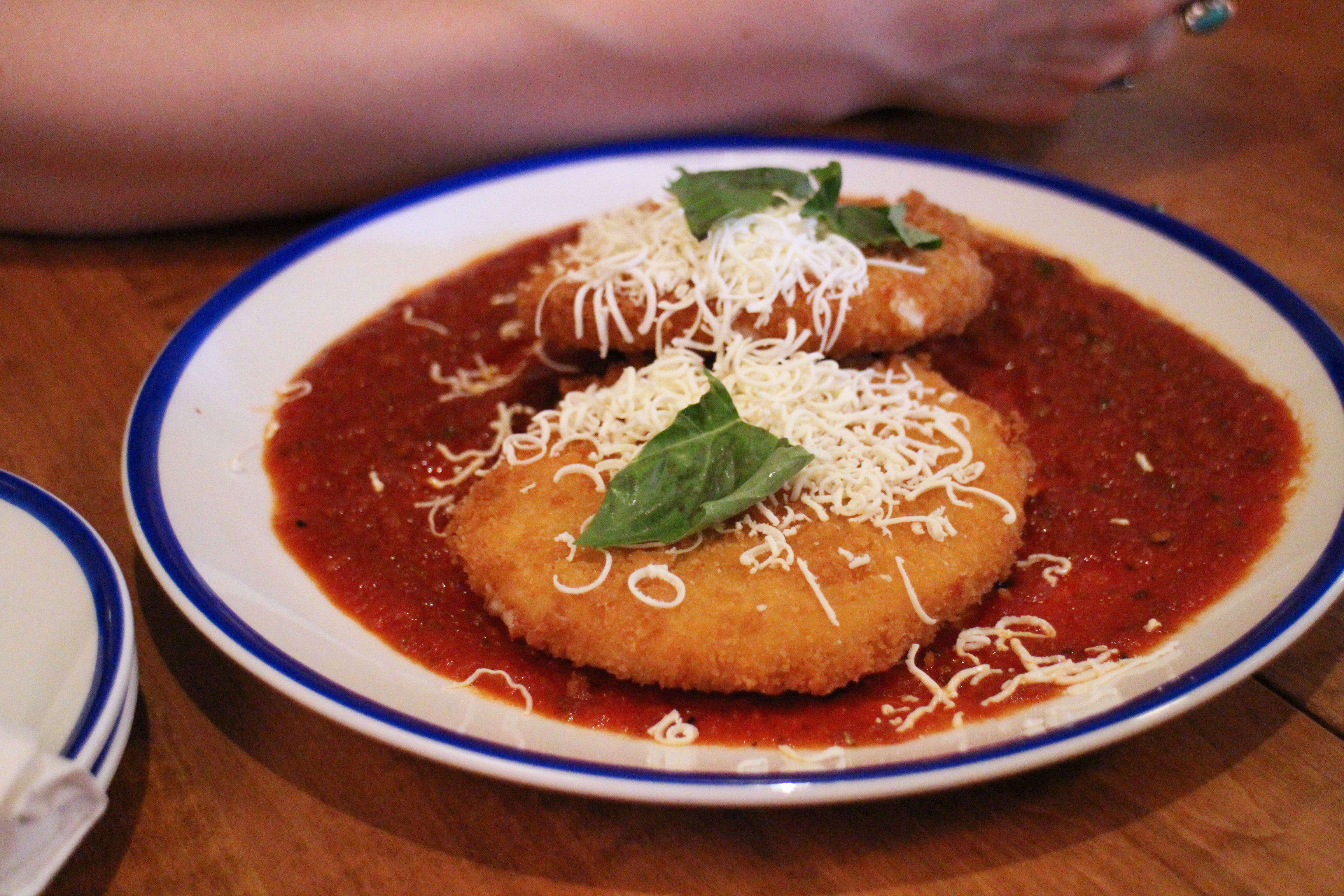 Food-wise, major call-outs in what we tried included the Fried Brussel Sprouts, Fried Cheese, Mafalda Carbonara and Mac Daddy Pizza – which is basically a Big Mac on a sesame pizza crust. Amazing! Though these were our personal favourites, nothing they served up was ‘less-than’. With a few tweaks here and there, they’re going to have more than enough winning dishes on their menu to please any guest. 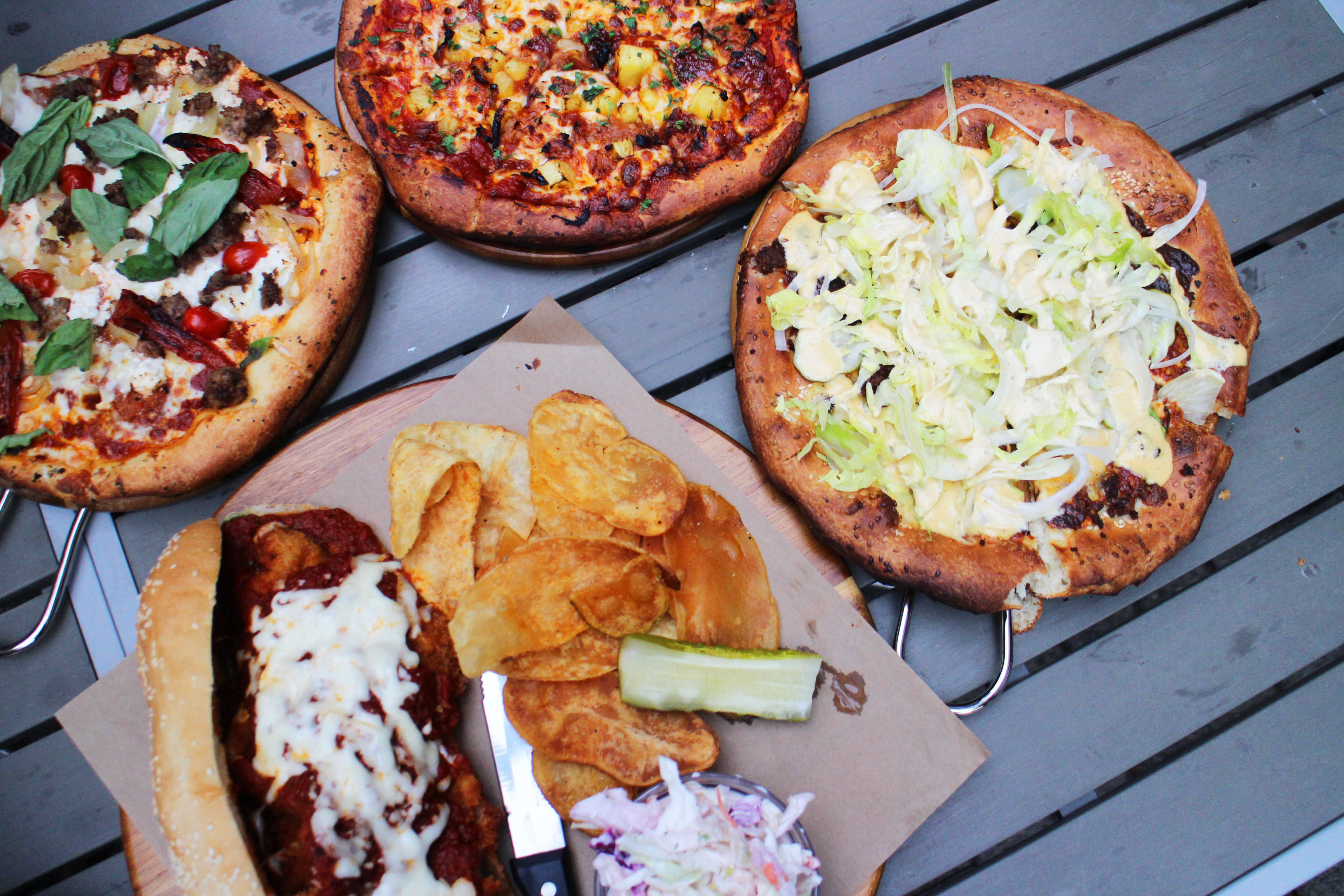 Special thanks to the Moody’s crew for inviting us along to Friends and Family night with 50% off all food items!