The spookiest season is upon us. There is a chill in the air, the leaves are blowing around like crazy; Halloween season is here and we couldn’t be more thrilled about it. Why not celebrate this great day by diving into one (or several) scary movies that were filmed in Hamilton? These movies range from the great, to the less great, to the down right obscure. Why not try to find the filming locations if you are feeling brave? 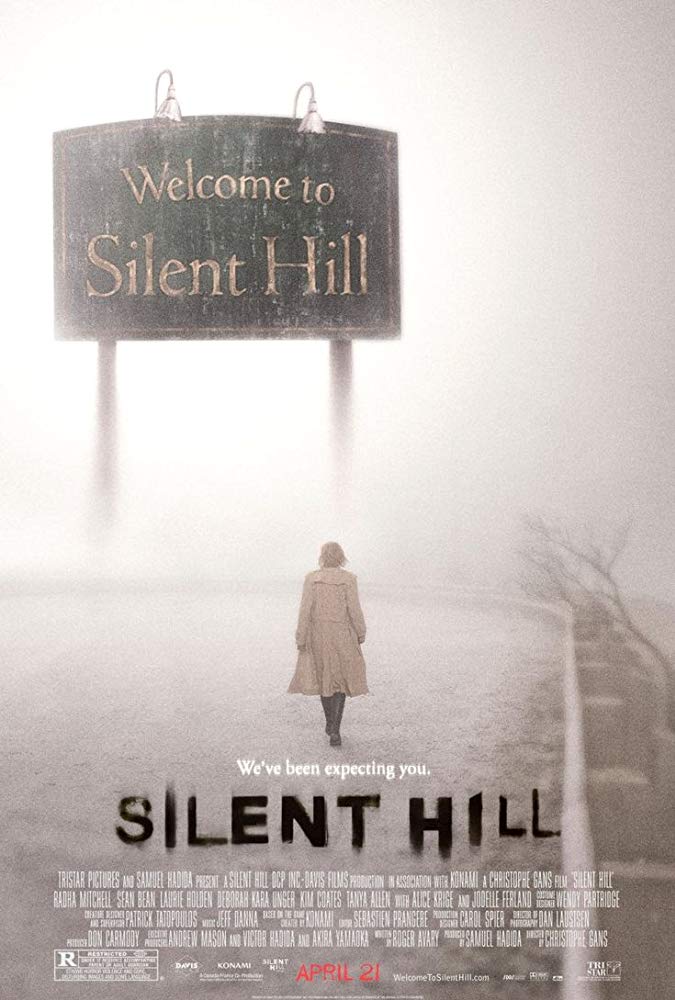 Silent Hill (2006) – Available on Canadian Netflix
A woman, Rose, goes in search for her adopted daughter within the confines of a strange, desolate town called Silent Hill. 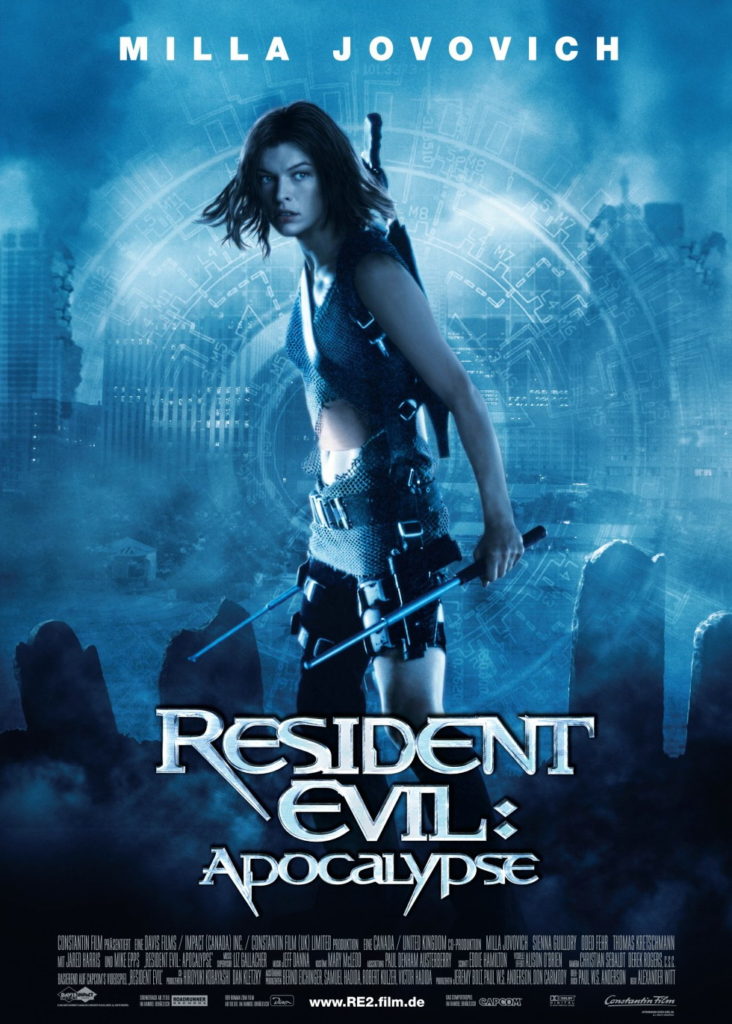 Alice (Milla Jovovich) awakes in Raccoon City, only to find it has become infested with zombies and monsters. With the help of Jill Valentine and Carlos Olivera, Alice must find a way out of the city before it is destroyed by a nuclear missile. 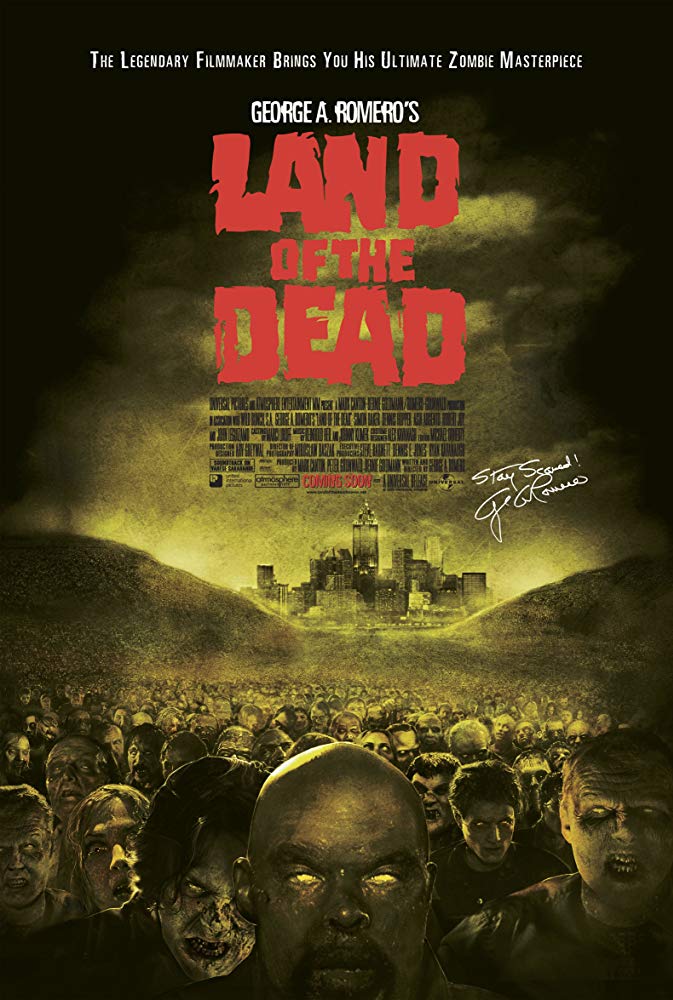 Land of The Dead (2005)   – Available through the Hamilton Public Library

This George Romero cult hit was filmed between Toronto and Hamilton and was one of the strong early releases in at the start of the most recent zombie movie wave. Many locals were extras in the mob scenes in this one. Learn more about the movie here. 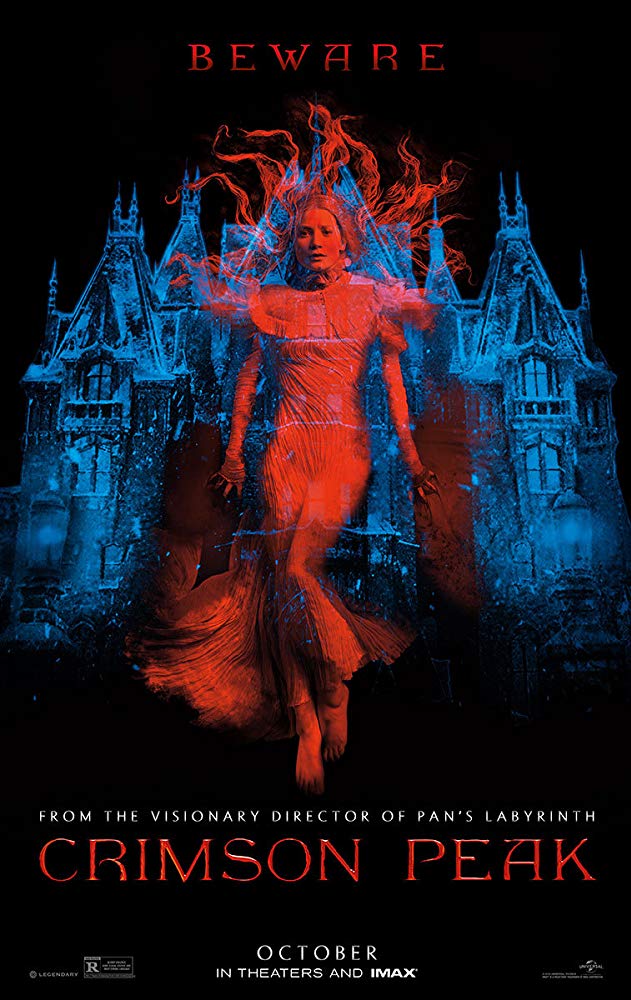 Crimson Peak (2015) – Available on Canadian Netflix
In the aftermath of a family tragedy, an aspiring author is torn between love for her childhood friend and the temptation of a mysterious outsider. Trying to escape the ghosts of her past, she is swept away to a house that breathes, bleeds – and remembers.

While filming this movie (and Shape of Water) director Guillermo del Toro fell in love with our fair city. Parts of it were filmed at Dundurn Castle. You can find some of his comments about Hamilton here. 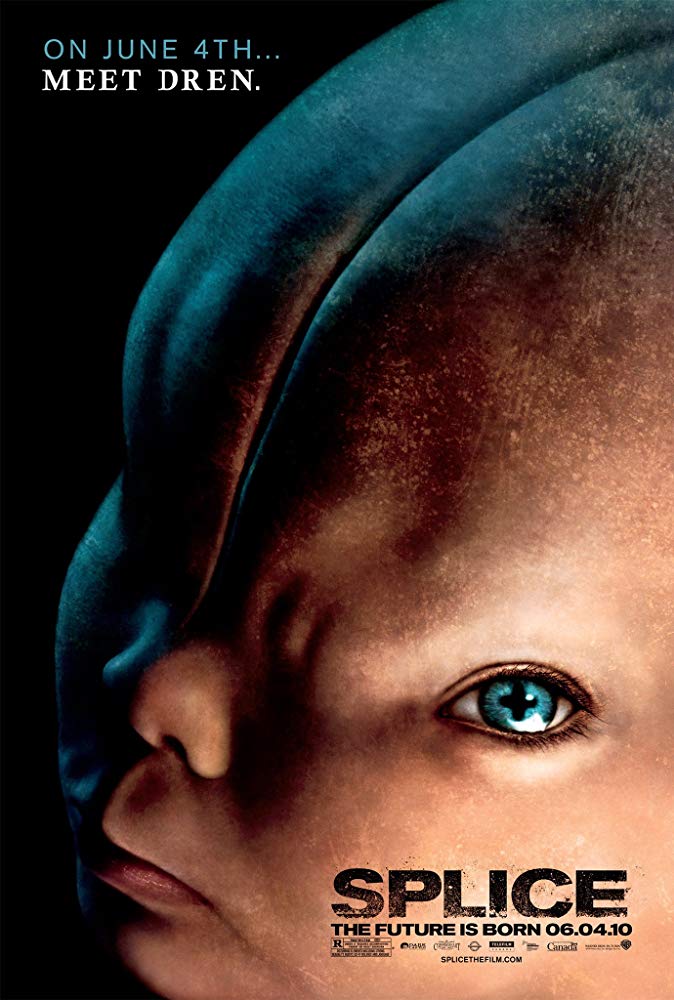 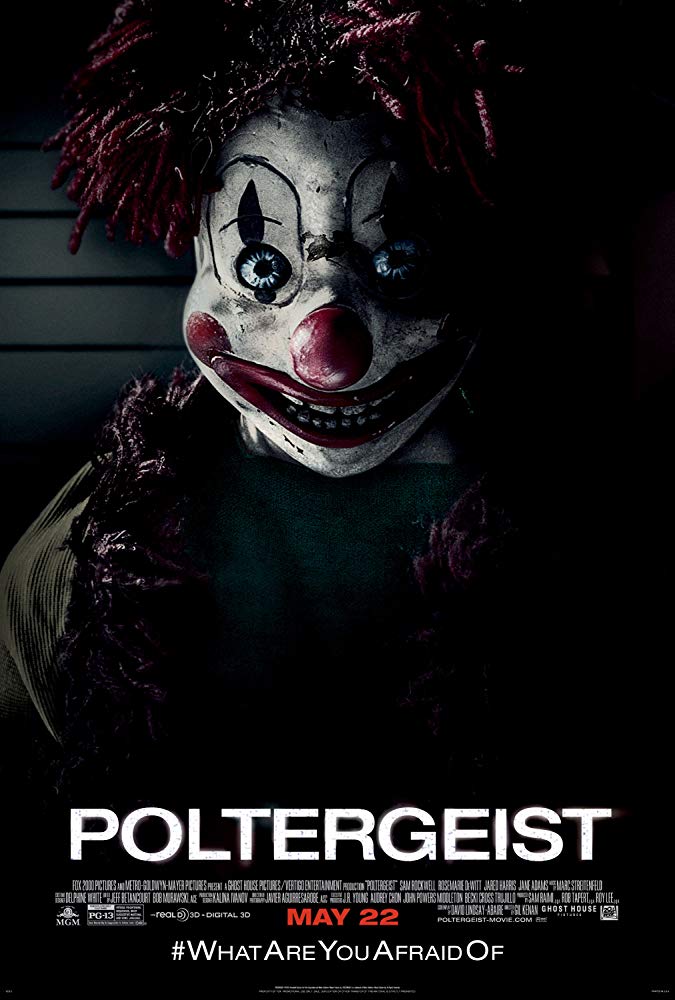 Poltergeist (2015) – Available through the Hamilton Public Library
Parts of this classic horror remake were shot on Upper Paradise Road in Hamilton. The movie stars the great Sam Rockwell. A family whose suburban home is haunted by evil forces must come together to rescue their youngest daughter after the apparitions take her captive. Parts of this movie were filmed around Upper Paradise in Hamilton. 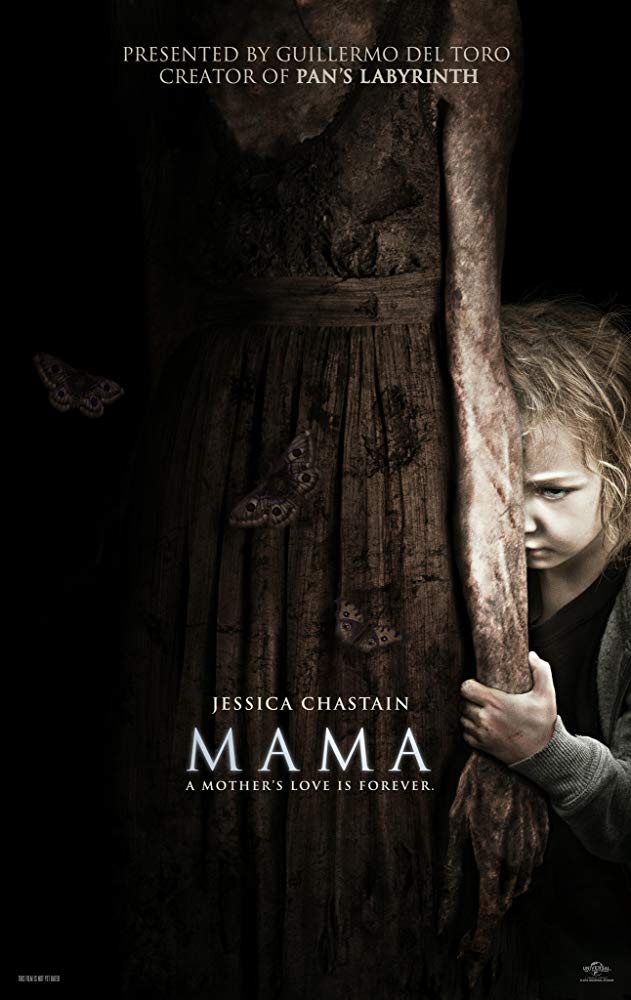 Mama (2013) – Available on Canadian Netflix
This movie Stars Jessica Chastain and it didn’t make a big splash when it was released but it is spooky and worth checking out. A young couple take in their two nieces only to suspect that a supernatural spirit named Mama has latched itself to their family. 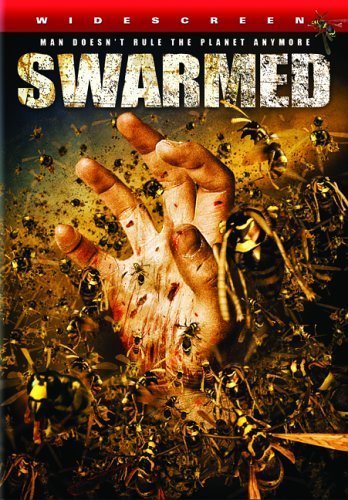 Swarmed (2005)  – This movie is difficult to find streaming legally
The residents of a small town find themselves battling a swarm of hornets which has been sprayed by a super pesticide. This was a made-for-tv movie and it seems to be of that questionable quality that makes for a great bad movie. The trailer says it takes place in a ‘small American town’ but you and I both know its Dundas (Fundas) Ontario. You can see the trailer here. Throw a party and watch this movie with your friends. 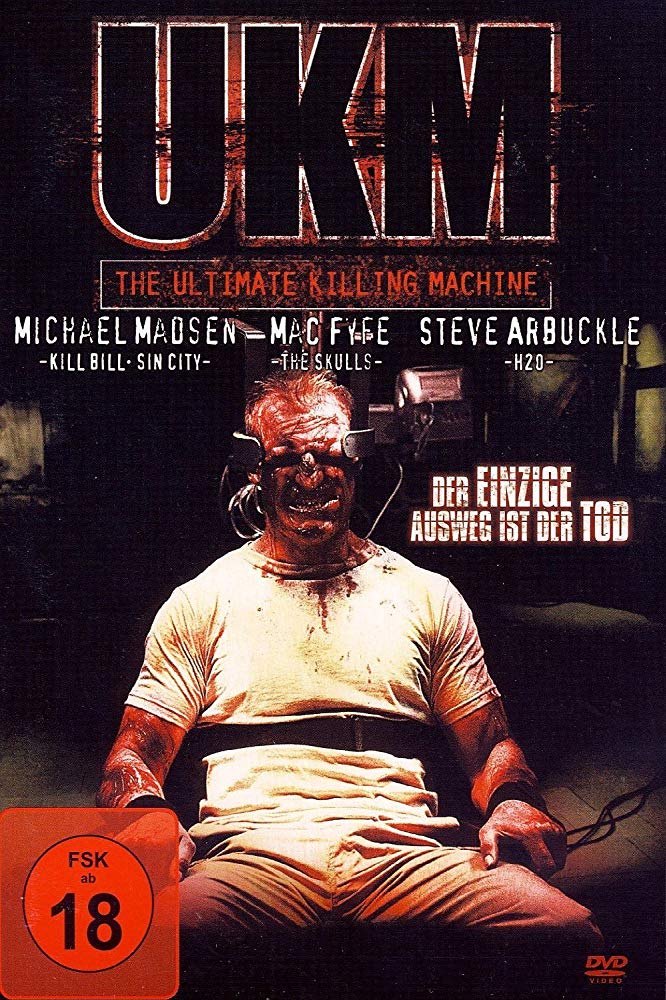 Four people decide to join the army as it appears to be their best option. However, it turns out the army only plans on turning them into ultimate killing machines, they must fight back and save themselves.

This movie seems to fit all the requirements of a ‘so-bad-it-is-good’ type of horror movie. It’s got Micheal Madsen in it and a plot that seems bonkers: what more do you need to know?