Hamilton’s comedy scene flies under the radar in comparison to other local arts and culture attractions in the city. Its an under-appreciated art form that deserves our support alongside our growing music, art, and culinary scenes. There are more comics performing stand-up in Hamilton than ever before, and many more opportunities to enjoy live comedy shows. Eric Johnston is one of those names to put Hamilton comedy on the map.

Eric has been hustling in the world of entertainment all of his life, and in stand-up specifically for the past eight years. All of his hard work has led up to this point – filming his first professional comedy taping, No Bull, on May 12th at The Zoetic. 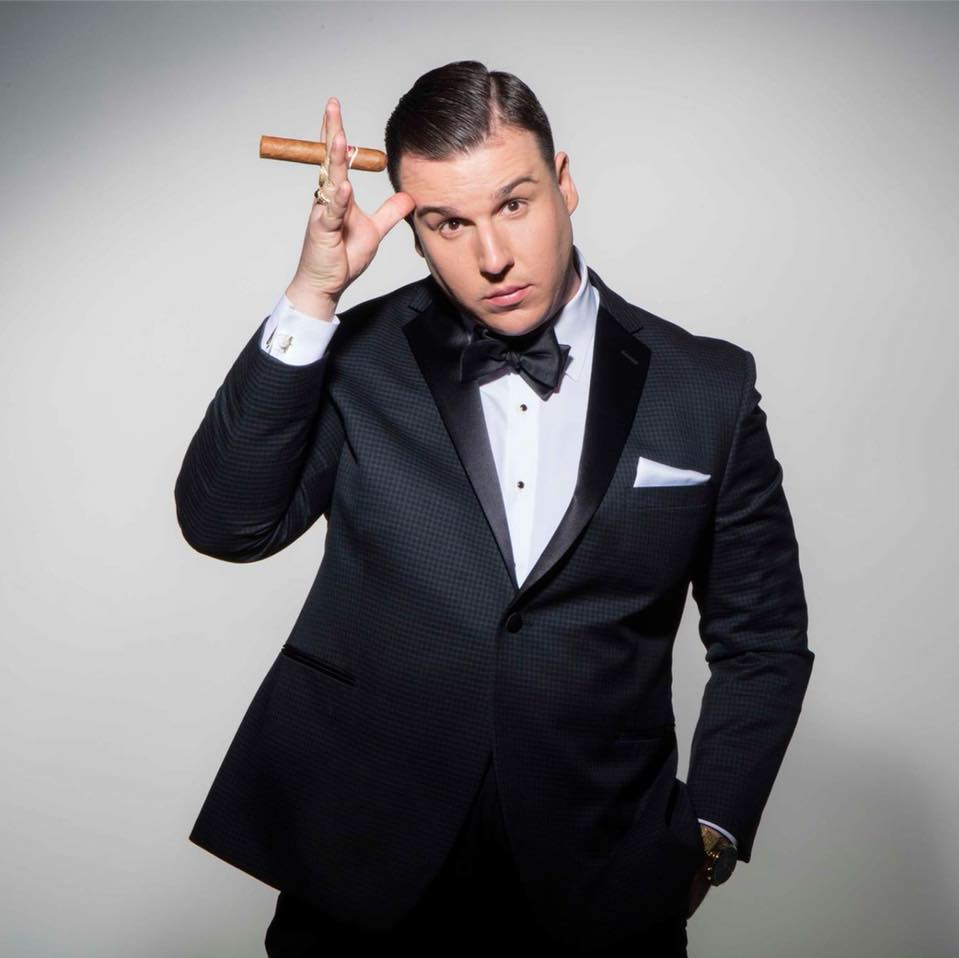 Being the son of Canadian wrestling sensation Bullwhip Johnson, Eric was quite literally a born performer. Growing up in Stoney Creek, Eric first started out in dance, before branching out to acting at the age of six. But it wasn’t until he first tried stand-up comedy that he knew he found what he was meant to do.

Eric’s first time trying stand-up was in Vancouver while attending film school. The anonymity of being in another city was an added incentive to just go for it. “Because I was in Vancouver, I didn’t know anybody. There was no risk,” recalls Eric. Even before stepping onstage, and only being a spectator one night, it clicked for him that this was it. “I was watching the show from the back of the room and I thought ‘ok, this is what I do. This is what I’m going to do now, forever.’ It was that moment for me.” He signed up to perform the following week and hasn’t stopped since. 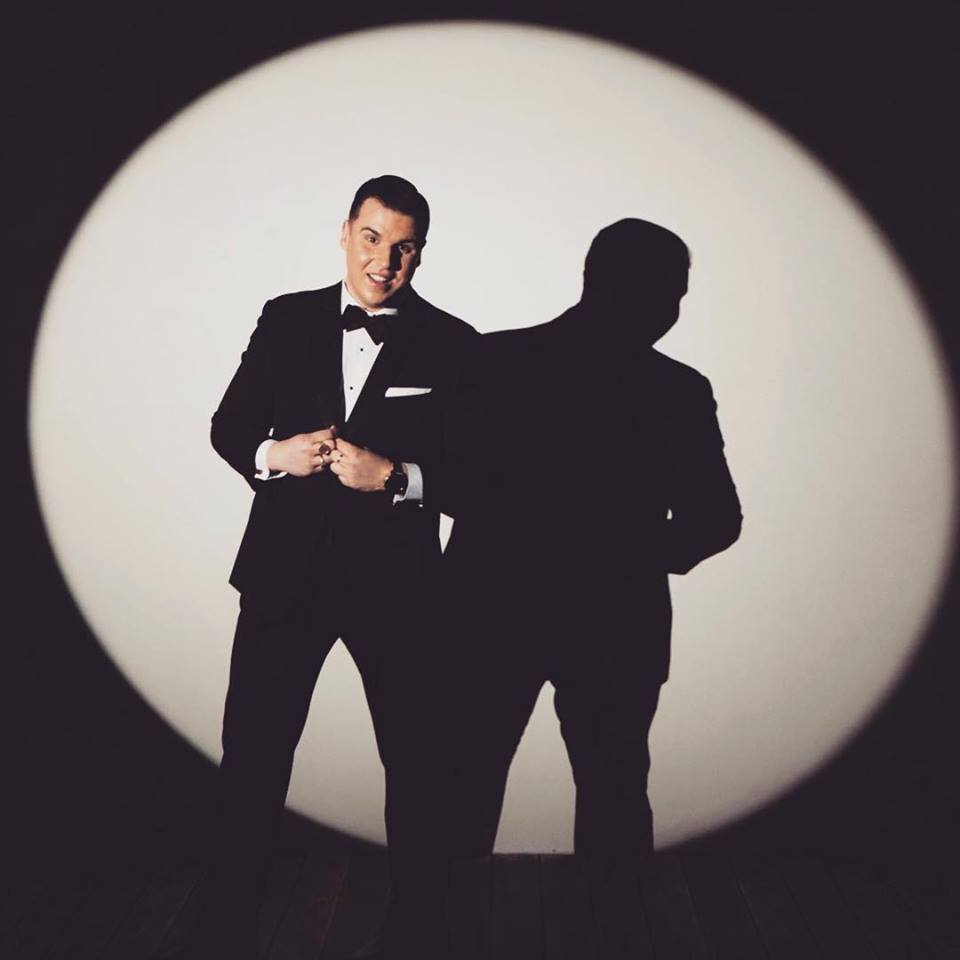 Since then, Eric has toured extensively across North America. A milestone was performing at legendary venue The Comedy Store on Sunset Boulevard Los Angeles as part of the annual Canada Day Comedy Special, where Eric performed not only once, but two years in a row. Eric remembers that surreal moment: “When I walked into The Comedy Store, a friend of mine comedian Jason Rouse [also a Hamilton native who now lives in L.A.] brought me in and introduced me to everyone. The first person that he introduced me to was Dave Chappelle.” Experiencing The Comedy Store would be life-changing for any comedy fanatic or performer. For Eric, that only added more fuel to his fire. 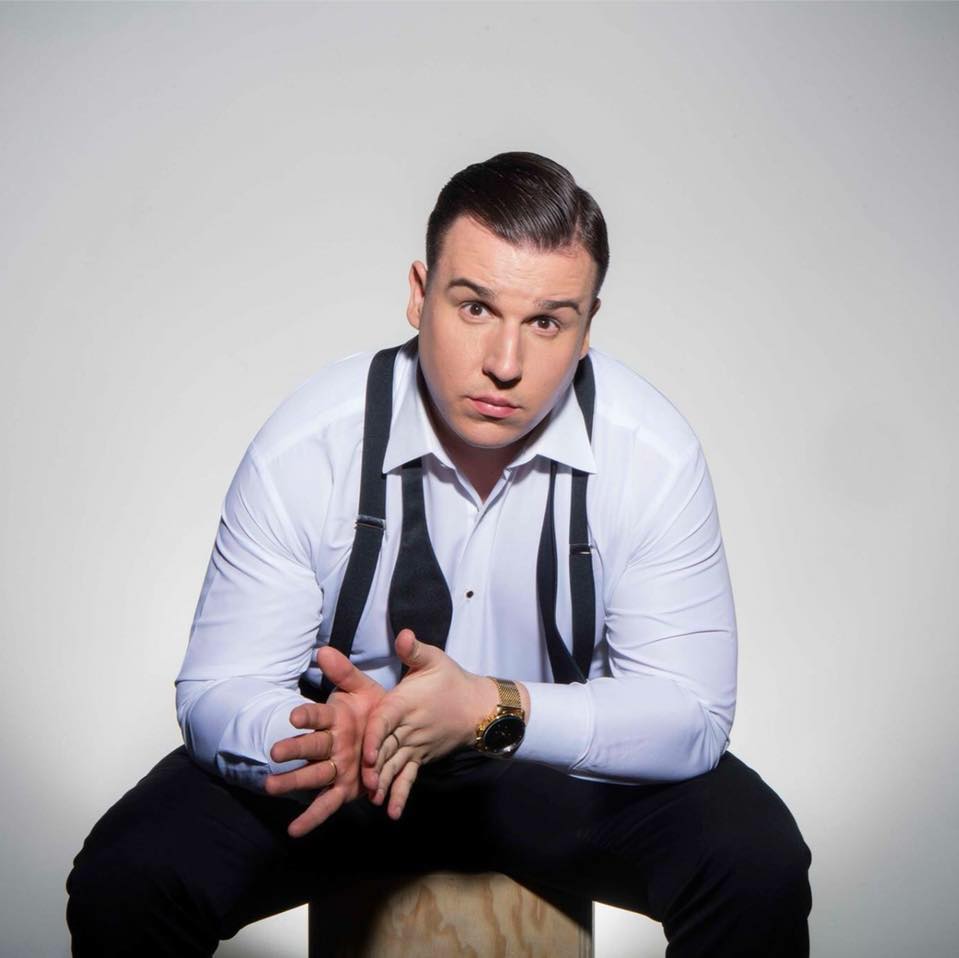 Despite being on the road for half the year, Eric’s hometown roots remain strong. Moving to L.A. isn’t out of the question down the road, but the comedian is dedicated to building his base here. “I’m a proud Canadian, I’m a proud Hamiltonian, I’m a proud Stoney Creeker,” he says. Eric also now pays it forward, teaching children’s acting at Studio E in his hometown Stoney Creek. “I was able to actualize my dream as an entertainer at six years old,” he says. “And if I can give that to somebody else, it would truly mean as much to me as my career.”

That hometown connection continues with the excitement around Eric’s first professional comedy taping, No Bull. The show will be a culmination of Eric’s material that he has honed while grinding it out on the road. “I was very clear that I wanted to do it in Hamilton, in my home. It all comes full circle,” says Eric. The Zoetic is the perfect spot for the filming – the theatre’s team has a background in film and television. The space has that old Hollywood feel to it, working well with Eric’s show business aesthetic. “It matches my vibe exactly,” Eric says. “It needs to be a show. I want to look and be my absolute best.”

Don’t miss your chance to be among the audience for this exciting event! 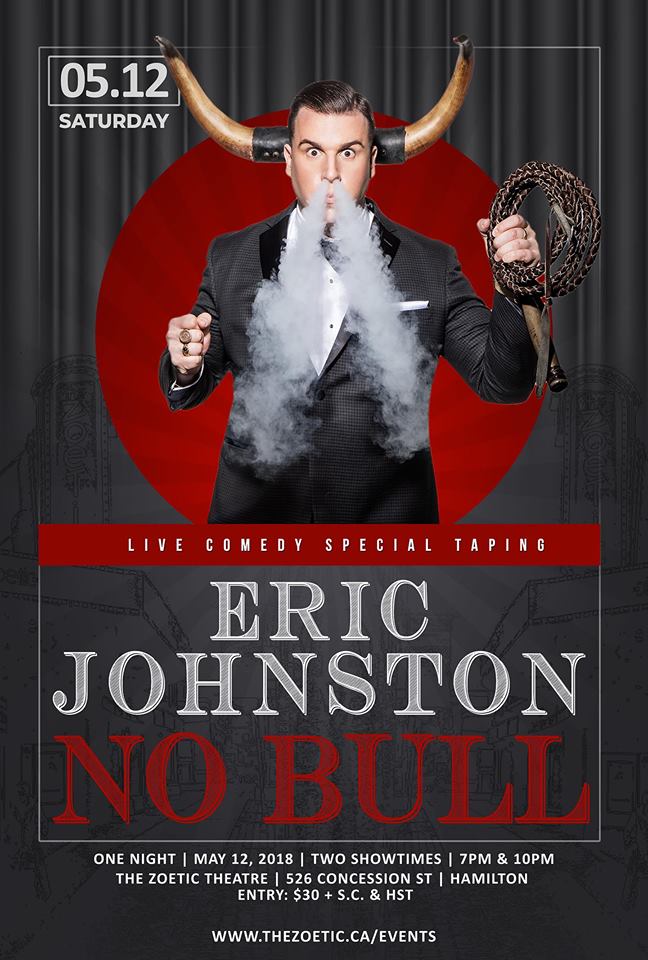 Quotations from Eric Johnston are taken from our conversation on 93.3 CFMU.