Celebrating 90 Years of The Zoetic

It’s a wonderful sentiment to name a theatre – a space where everything comes alive. There’s nothing quite like the shared experience of watching a live performance. In fact, for The Zoetic, they’re more than just a theatre, calling themselves a creative way of life.

Current owners Jeremy Major and Christena Hampson have been behind The Zoetic since 2013. The pair had been operating out of another space on the escarpment – Jeremy working in film and television and Christena the owner of Freedom Dance Studios. They took the community they built and branched out to create that on a larger scale. One day while enjoying a meal at Papa Leo’s (also a tireless advocate of the arts & culture scene on Concession Street), Jeremy and Christena made a list of what they want in a venue. This theatre checked all of those boxes. It wasn’t easy, to say the least, as the space had been severely neglected. A lot of love, time, and money went into building The Zoetic into what it is now.

A Brief History
The meaning of “zoetic” also applies to the history of the venue, with Jeremy and Christena breathing new life into a space that has seen many incarnations since it was built in 1927.

“It’s a bit of an unusual building when you really start walking through it and getting a sense of all the different nooks and cranies,” says Jeremy. “We’re still kind of peeling back the layers to some degree.”

Before 1927, there was an open air theatre at the end of Upper Wentworth at the top of the incline railway along the edge of the escarpment. The theatre was meant for entertainment for people traveling up the incline railway. This structure burned down around 1914. Fast forward a number of years and that land held The Cotter Hotel, which also burned down.

The saga continued to a group of church women who lobbied together and bought the property in attempt to keep the area dry during the days of prohibition in the 20’s.

From there, the evolution into a space that would have been built as a vaudeville theatre. That original stage still exists. “When you peel back the old stage, there’s this six foot vaudeville stage made out of concrete. We didn’t get rid of it; we built our stage over it, so that it’s still preserved,” explains Christena.

With such a storied history, many Hamiltonians have memories spanning decades to share about the theatre, which Jeremy and Christena love to hear. I remember attending a screening of Rocky Horror Picture Show in high school when the venue was The Movie Palace. Jeremy even recalls when the space had a brief stint as a used sporting goods store in the 90’s. “Skates in the seats, bikes in the aisles,” Jeremy recalls with a laugh. “Now our whole intention is to keep it as versatile as possible.” 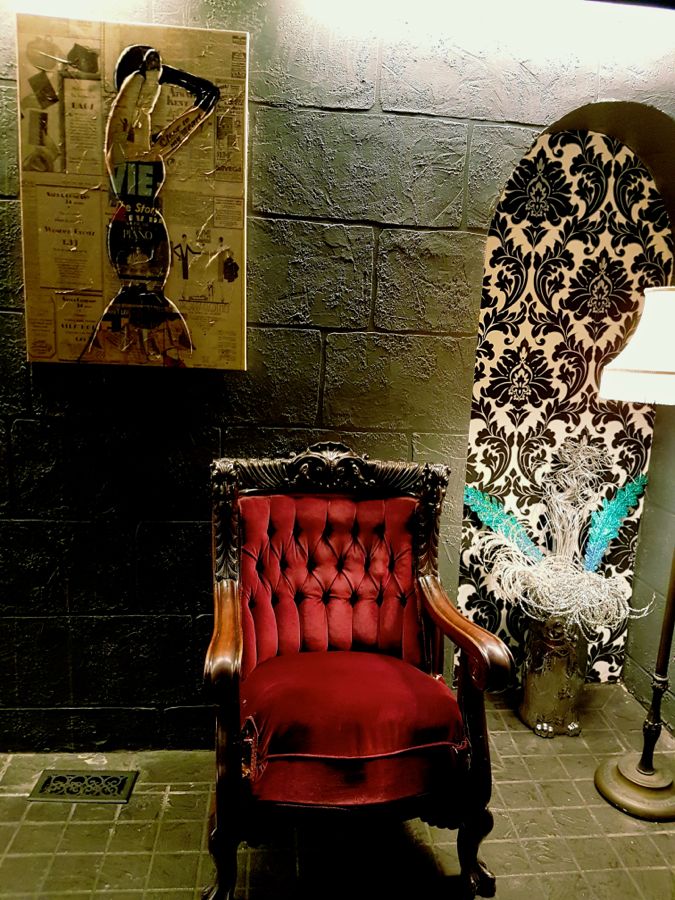 Back to the Present
In keeping with that vaudeville history, stepping into The Zoetic now feels like going back to another era. They have recreated that classic theatre and movie house atmosphere. Décor includes flashing lightbulbs around the marquee, antique furniture with ornate decals, vintage floral and damask wallpaper, velvet curtains, and of course that classic concession stand chock full of popcorn, candy, pizza, pop, and alcoholic bevvys.

Some of their most popular nights are the screenings of classic films and musical sing-alongs. It’s so enjoyable to join a bunch of fellow fans to watch campy or classic favourites like Rocky Horror, Jaws, Dirty Dancing, Back To The Future, Blade Runner, and Grease, to name a few. Enhance your experience by purchasing a fun prop bag and a signature themed cocktail.

As Jeremy says, “It’s an intimate place. It’s about the experience. You’re not just coming here to watch a movie, you’re coming here to be a part of what’s going on.” 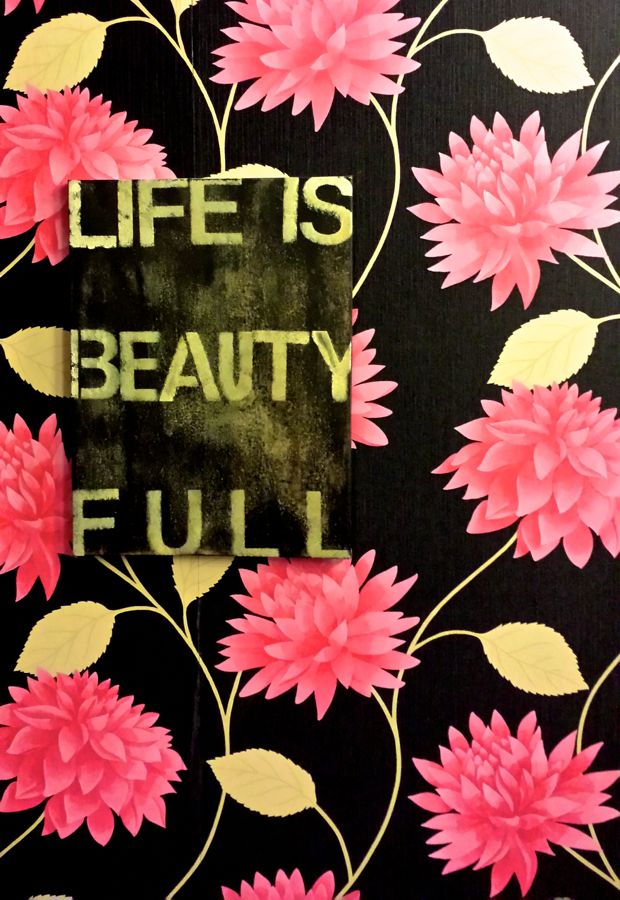 What’s Next
Dec. 9 – The Second City: The Good, The Bad, and the Ugly Sweater comedy show
Dec. 17 – Get into the holiday spirit with a matinee Sing-Along screening of The Sound of Music
Dec. 23 – Saturday morning screening of Polar Express (in your pyjamas!)
Dec. 31 – New Year’s Eve with Crystal Journey
Apr. 7 – We Walk The Line: A Tribute to Johnny Cash

Jeremy and Christena also hinted to watch for a special Harry Potter series of events to come in 2018. True to the epic franchise, the series will span 8 months and feature each film once a month – complete with signature cocktail and prop bags, of course.

Quotes are taken from my conversation with The Zoetic on 93.3 CFMU.